Nation Needs New Direction. I May Be The Next PM: CM KCR 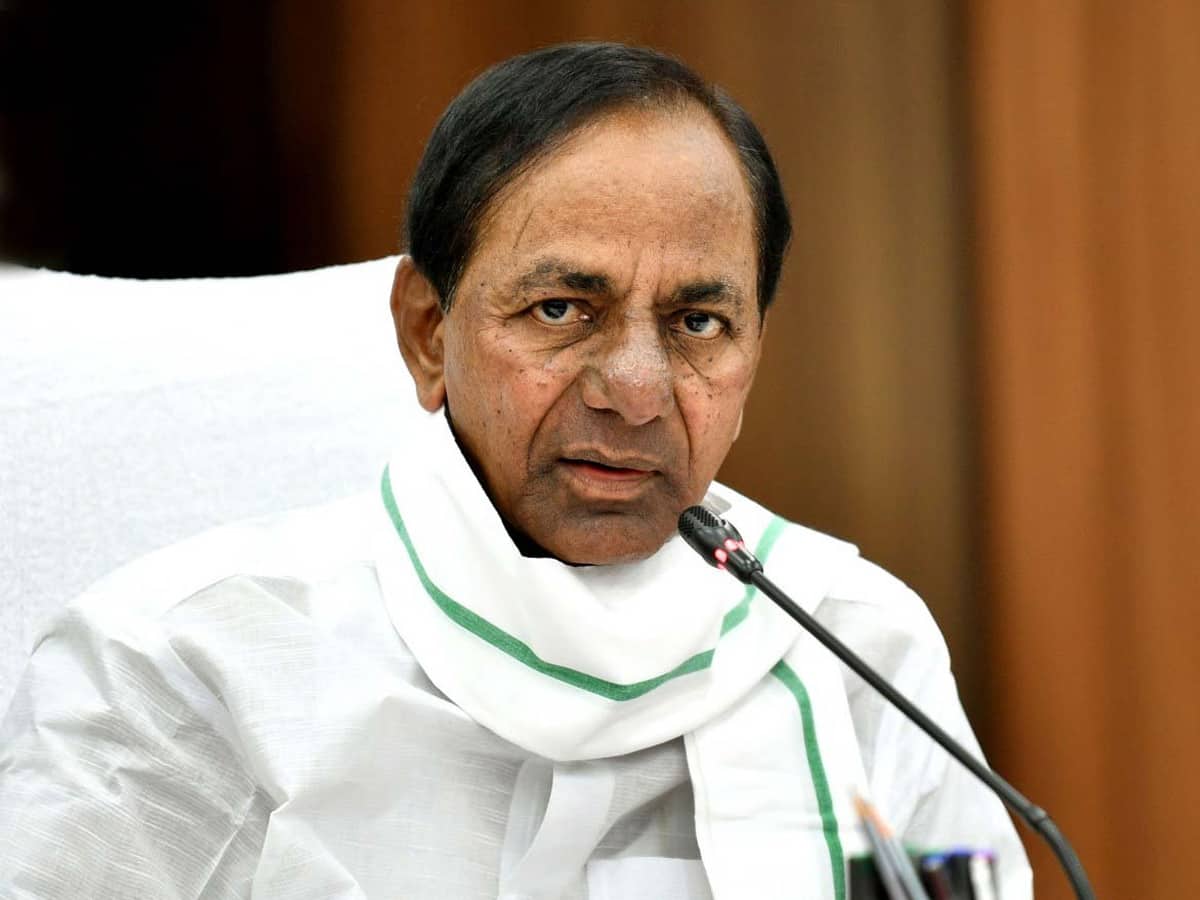 Telangana CM KCR’s eye on national politics is not new. Earlier ahead of the Lok Sabha elections 2019, the TRS chief had tried his best to form a third front and tried to bring anti-BJP and anti-Congress parties on one platform. However, KCR had failed in forming a strong force. Yet, KCR seems to have not given up his plans for national politics. His latest comments seem he is once again set to aim the national politics. This time, KCR seems to be more vigorous and determined.

Strongly expressing his aspiration to lead the nation, in the recent interaction with the media, KCR clearly said that perhaps he may be the next to lead the nation. He said he has a fair understanding and idea on how to lead the nation. KCR added that the nation needs a new direction and new path in order to reinvent itself. KCR claimed that he is talking to people at national level and soon going to create an action plan. Questioning BJP over the reports of ‘selling’ of LIC, KCR asked the Centre what is the need to sell. KCR said he is ready to do any sacrifice for the nation. He reiterated that the nation is going in the wrong track and he is going to put his efforts to set it on the right track.

On the same dais, KCR breathed fire at the BJP. He said divisive politics, provoking people and raising tempers can’t stay for long. He said such petty politics will end soon.

On the whole, it looks like, KCR had made these comments to attract anti-Modi and anti-BJP parties which have been failing to unite and give a tough fight to Lotus Party at the Centre. It needs to be seen how aggressively KCR takes his fight forward and who all will join him in his war against the BJP.