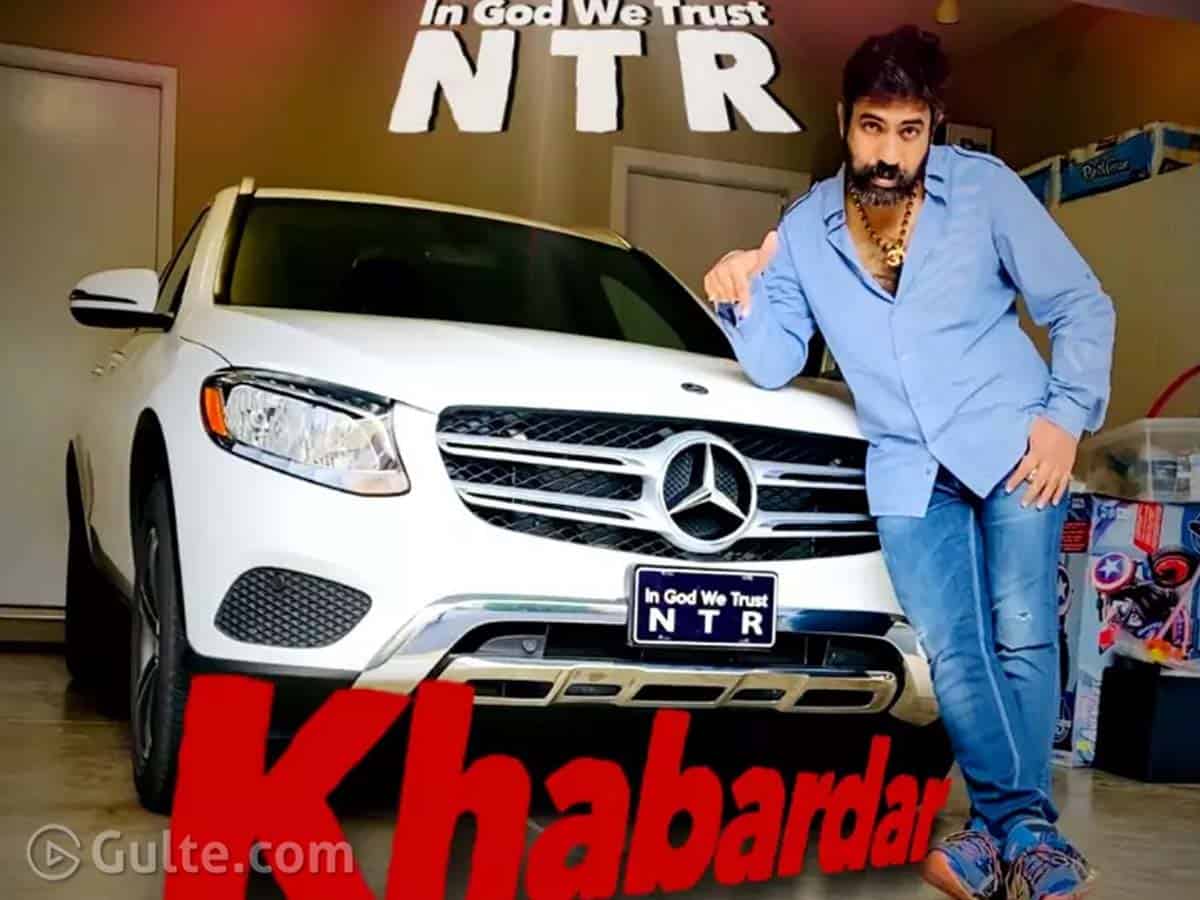 Filmmaker YVS Chowdary is a hard-core fan of late NTR. Time and again, Chowdary expresses his love and respect for the veteran actor. Now, in the wake of politics around NTR’s grave, Chowdary has expressed his pain and deep concern. He has posted an emotional and lengthy post on his social media page. Chowdary said some politicians have made politics as their business and they are surviving on such tactics of provoking people and raising tempers. He said only those are targeting the departed leaders. He alleged that the so-called leaders who made controversial comments on NTR’s grave are “opportunists” as they have “nexus” with the party with whom they are apeparing to be fighting. He said these politicians talk in their advantage depending on time and context. Chowdary said ‘Khabaddar’ stating that people would revolt against such leaders.

Recently, MIM MLA Akbaruddin Owaisi had made shocking comments on the graves of late NTR and late PV Narasimha Rao. He had challenged the ruling TRS to demolish their graves. Akbaruddin had said, “Hussain Sagar was spread across 4700 acres and today it is not even 700 acres. The TRS government says it will demolish the constructions in Hyderabad. If so, they should also demolish PV Narasimha Rao and NTR’s graves that are around Hussain Sagar.” Responding to Akbaruddin Owaisi, minister KTR had immediately condemned Akbar’s comments and stated that the two stalwarts are the Telugus’ pride given their contribution to the land.