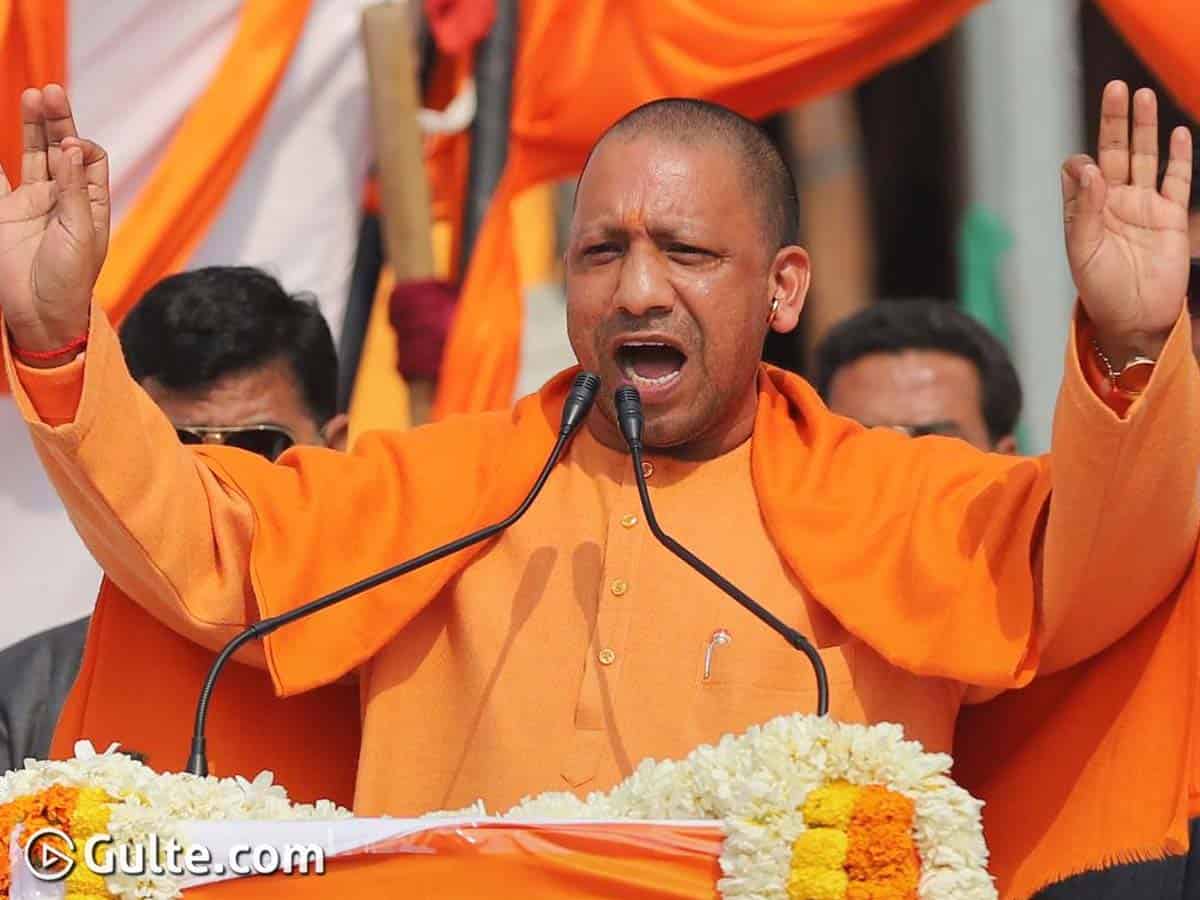 A few days back a young BJP MP from Karnataka Tejasvi Surya visited Hyderabad. Before embarking his tour, Tejasvi took to his Twitter and addressed ‘Hyderabad’ as ‘Bhagyanagar.’ This comment came in the wake of BJP considering to change the name of Hyderabad to Bhagyanagar. However Hyderabadis did not like this and slammed Tejasvi on social media with weird hashtag and it has gone viral.

And for the GHMC elections, BJP’s top leaders are landing in Hyderabad. On Friday national president JP Nadda toured the city and on Saturday Uttar Pradesh CM Yogi Adityanath would be campaigning for the BJP. Ahead of Yogi’s visit to Hyderabad, a similar trend like that of Tejasvi is repeating.

Since Saturday morning the hashtag ‘#BhaiganKaYogi’ is trending on social media and a few netizens are also taking out old comments of Yogi. In 2018, Yogi proposed to change the name of Karimnagar district as well with Karipuram. From the Hathras incident to Yogi’s comments, netizens are not leaving anything to troll the UP CM. The netizens are also taking out the farmers’ protest in New Delhi and how the BJP government in the Centre treated them with police force.

All these happenings are being watched even though BJP is campaigning in every corner of the city. GHMC will vote on December 1st and we shall see how these will impact.