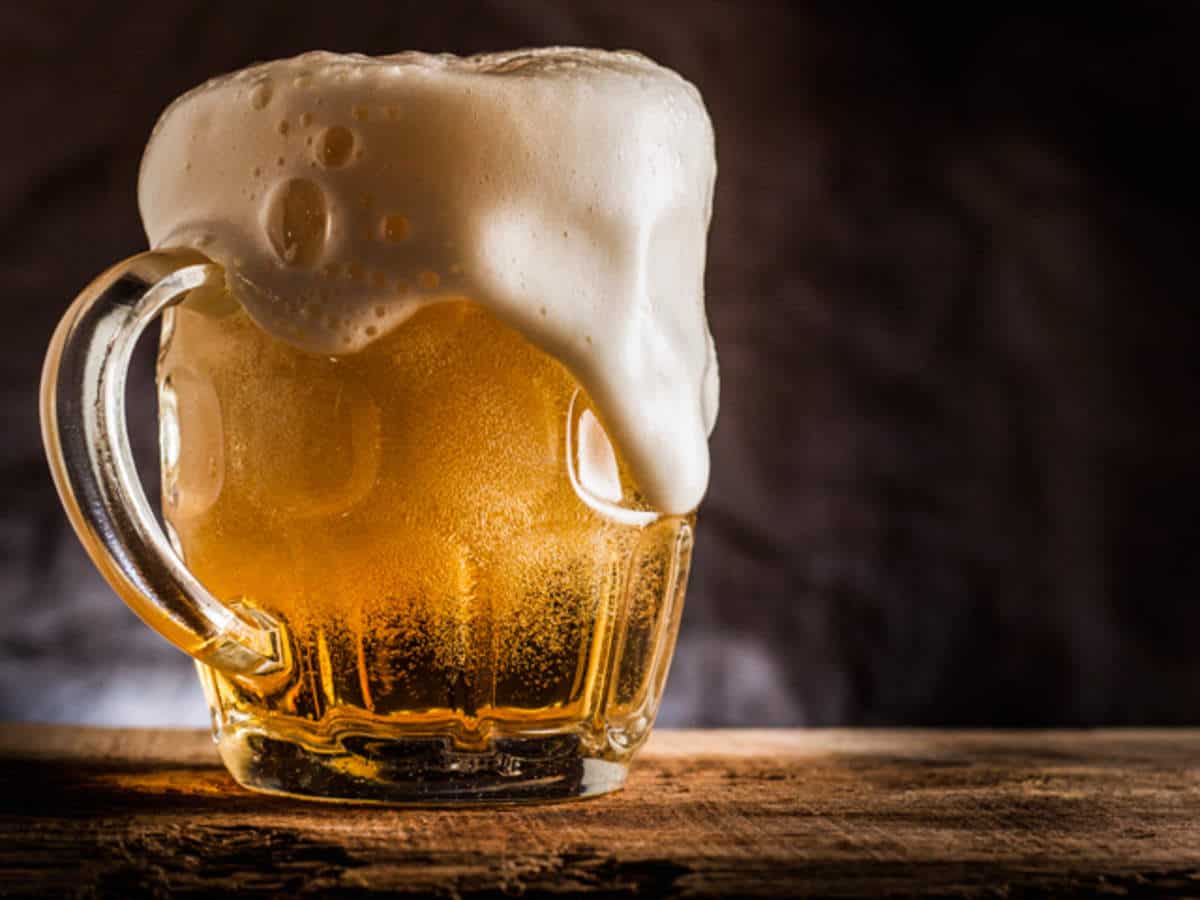 During the ongoing lockdown due to Corona crisis, we have seen people selling liquor at a higher price and large number of bottles and cash were seized in several places. Apart from liquor recovered, some gallons of beer is likely go totally wasted in Telangana state.

Had there been no lockdown in state, the sale of beer would have added 600 Cr to government’s kitty in a month. Meaning, 50 lakhs beer cartons gets will sold every month.

As soon as PM Modi announced the shut down of public places including bars, cinema theaters, shopping malls, factories, IT companies, function halls & crowded places, the brewing companies have stopped production in the country. And the total beer market hit rock bottom.

If Telangana state decides to go ahead with complete lockdown till 17th May, it would be a 2-month loss (an estimated of 1200 Cr) to the state government.

As per the data from state excise department, an estimated of 1.5 Cr litres beer is expected to go wasted as expiration date is coming close. So, it is for the public to verify expiry date while purchasing beers after the lockdown restrictions are lifted.