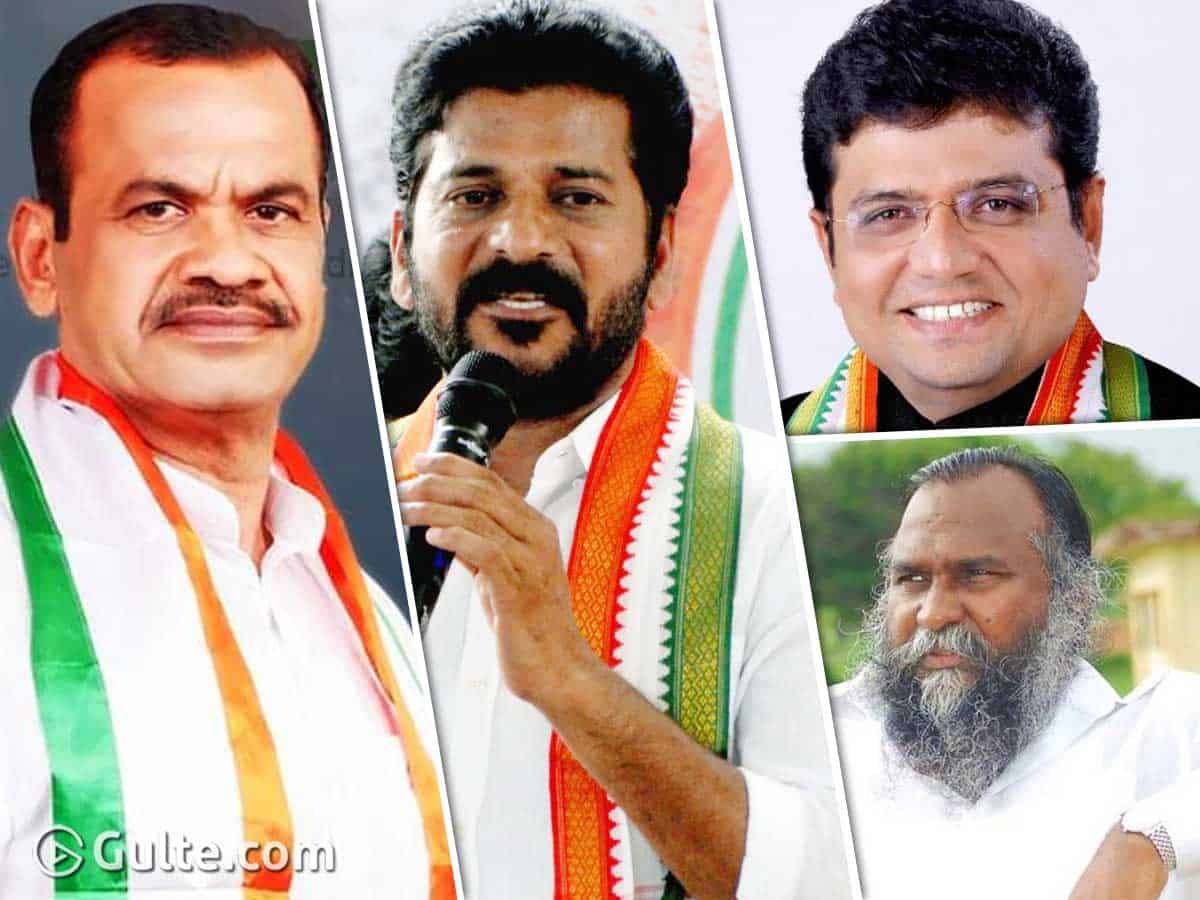 Immediately after the debacle in the GHMC elections, Uttam Kumar Reddy has resigned to the TPCC chief post. He was in the position for five years but was unsuccessful in reviving the party in Telangana. With Uttam stepping down, the Congress high command is working on to appoint a new face.

CWC member and in-charge of Telangana Congress affairs Manickam Tagore will take the opinion of leaders and inform the same to the Congress high command. For now Komatireddy Venkat Reddy, Revanth Reddy, Sridhar Babu, Jeevan Reddy and Jagga Reddy are in race for the TPCC. Among the above mentioned names Komatireddy and Revanth Reddy are severely trying for the TPCC chief post. To his close sources Komatireddy has already informed that he is going to be the boss of Telangana Congress.

Simultaneously the Congress high command is in thoughts to give a chance to Sridhar Babu. Being a senior Congressman for decades and known for being a controversy freeman, Sridhar also has good rapport with the Congress high command. Surprisingly Komatireddy recently said that he has no objection if Sridhar is given the TPCC charge. The T’Congress in-charge may consider this statement.

On the other hand Revanth Reddy is also trying his best to become the TPCC chief. In fact ever since there came a discussion about change in T’Congress leadership, Revanth is pitching himself very aggressively. But there are many within the Congress who are opposing him.

From the T’Congress sources we hear that a new chief for the TPCC will be appointed by January and from New Year, the work to strengthen the party in Telangana should begin. The new TPCC chief’s target would be the 2023 Assembly elections and it will be a mammoth of a task.