Registrations As Per Old Method 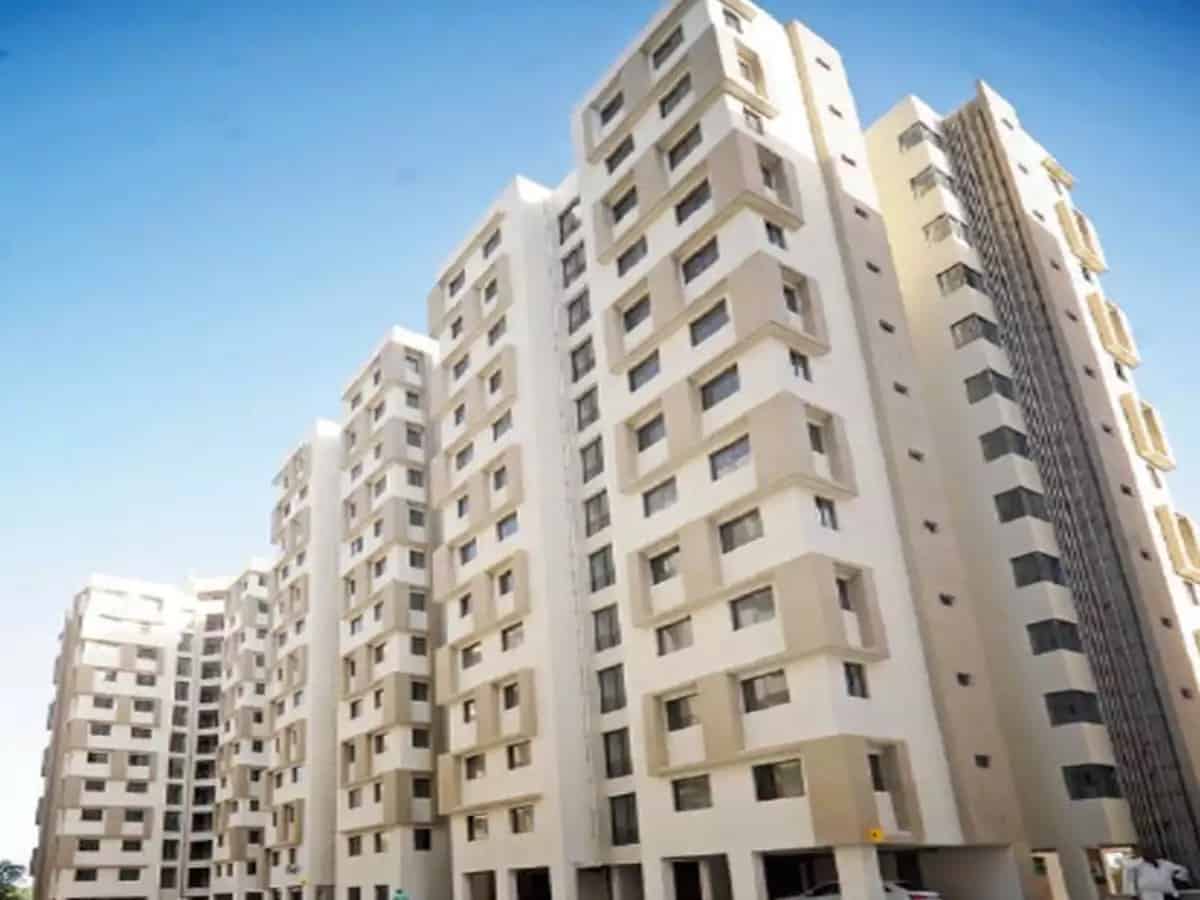 The High Court took up hearing on the petitions filed with respect to Dharani portal on Tuesday. The court said that it had not asked for stalling registration of non-agricultural lands on Dharani portal. It suggested that registration of such lands can be continued in the old procedure only.

The court adjourned further hearing on the petition to December 10, 2020.