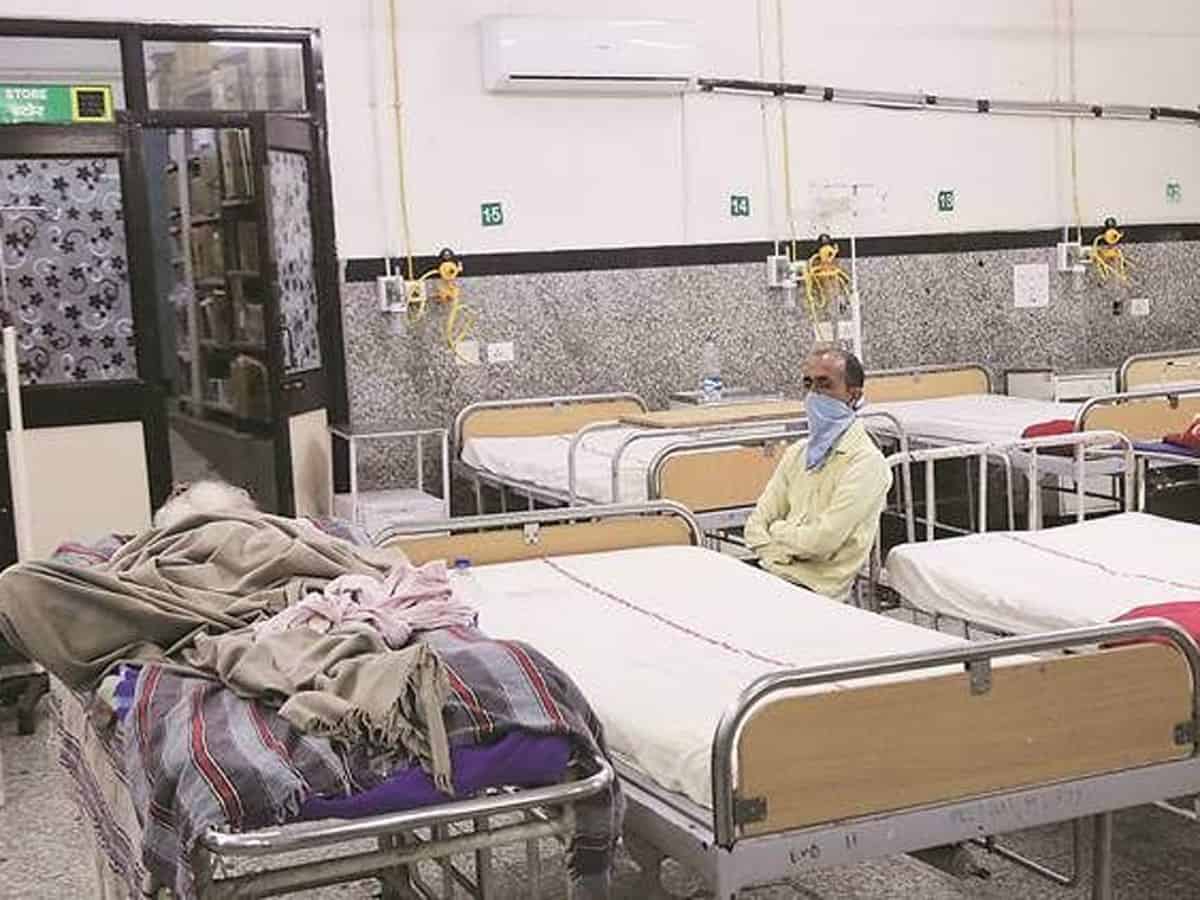 The sudden spike in Telangana and Andhra Pradesh’s number of coronavirus infected is sending tremors across, as the government is still trying to figure out the map trial of the Markaz returned who were spread all over.

Meanwhile, one more coronavirus patient died at Gandhi hospital today and the number of deaths in Telangana reached 7. The dead man’s brother is admitted to the same ward and reportedly, he attacked the doctors after his brother’s death.

The doctors at Gandhi hospital exclaimed it as unfair to attack them and they are looking into other formalities to handover the body to the family. Now with the attack on duty doctor at Gandhi hospital, police were asked to provide security to the doctors and para medics and the strict action will be taken against the culprits.

The total coronavirus cases in Telangana is nearly 100 while in AP, the infected cases are more than 111 with a sharp rise on Wednesday.