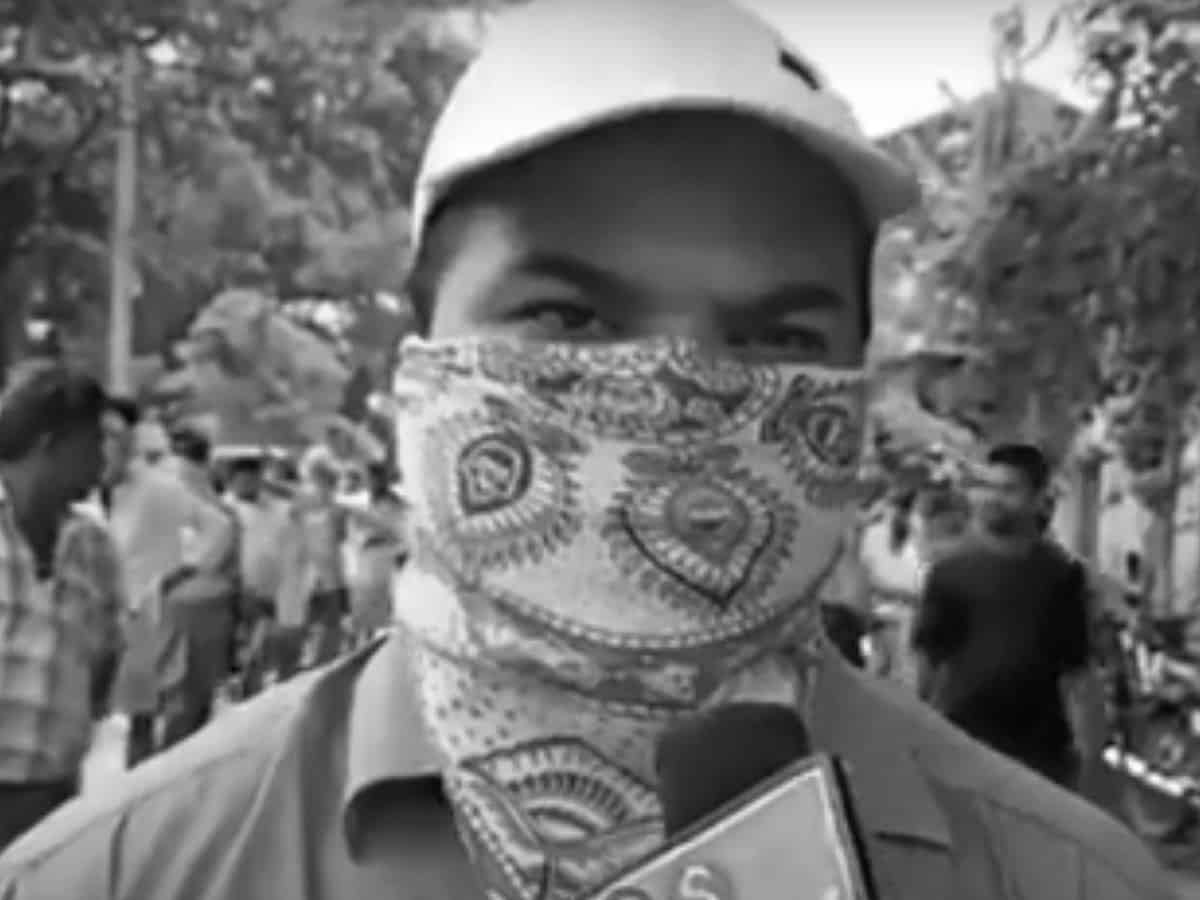 The AP government is already facing criticism for lifting the lid on liquor shops on the first day of lockdown relaxations, as the social distancing is being completely ignored and the increase in domestic violence cases is already being seen.

With the relaxation in lockdown and reopening the liquor shops, the Andhra Pradesh government has passed the orders to several government employees to work at them. In an unwanted move, some of the teachers were posted on deputation duty at government-run liquor shops.

One of the teachers on duty at a liquor store expressed his distress and embarrassment for being posted at a place where his long earned respect from his profession, no longer valued. Though he is ready to work at any place on deputation, all he asks is they should have sent the teachers to better places like banks or similar. He is Sekhar, a teacher from Anakapalli working at Buchaipet Mandal.

When there are many other government employees from other professions, deputing a teacher at the liquor shop is not just highly disrespecting that particular teacher, but the profession also. Now that he has spoken out his dissatisfaction with the deputation given, hope the government won’t suspend him.