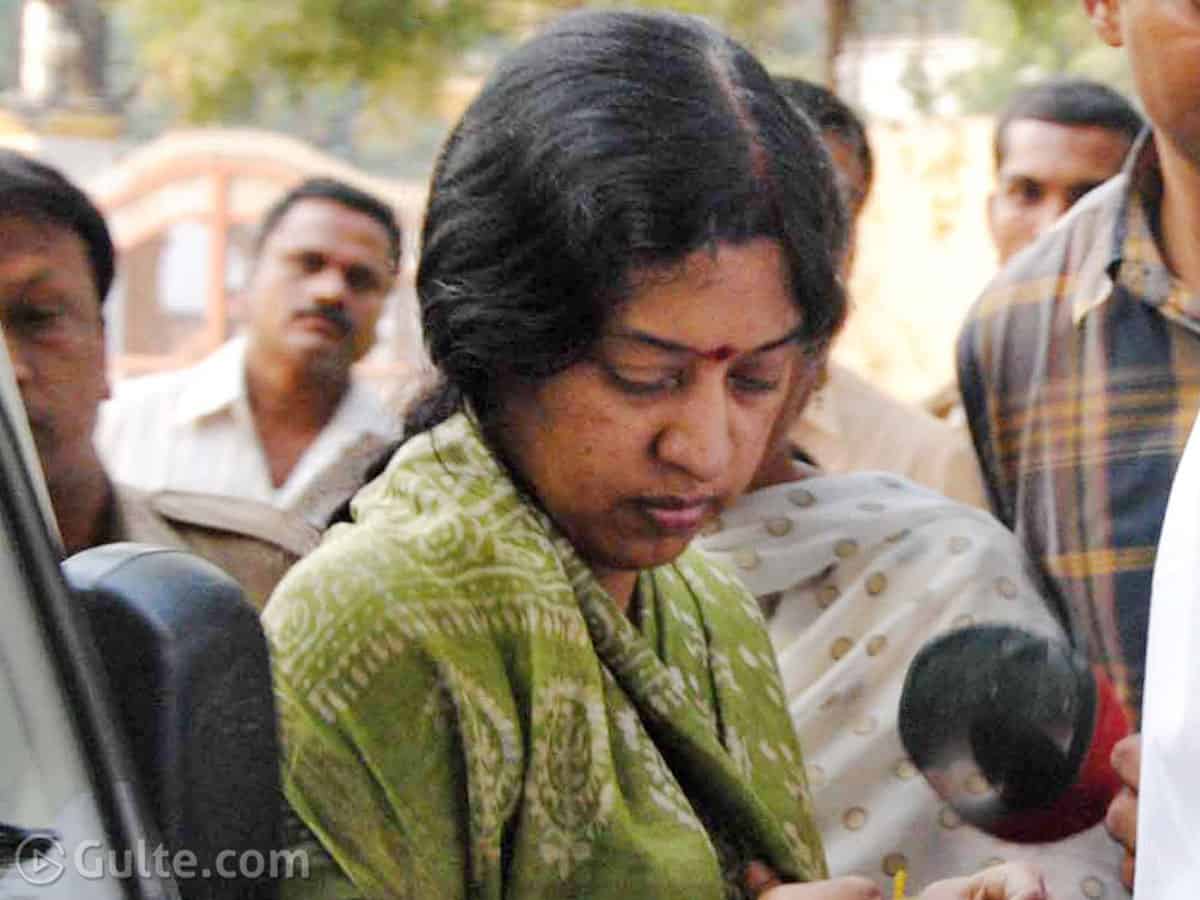 Senior IAS officer Yerra Srilakshmi, who was arrested earlier by the CBI back in 2011 in connection with the multi-crore illegal mining of Obulapuram Mining Corporation, has been transferred finally to Andhra Pradesh from Telangana. Well, this transfer is certainly a big deal as the ‘deputation’ was not possible usually. Srilakshmi had to approach the Central Administrative Tribunal (CAT) and had got her cadre shifted to Andhra Pradesh.

Following the orders from the CAT, the Telangana government relieved the 1988 batch IAS officer. She has reported to the General Administration Department (GAD) at the Secretariat in Amaravati on Friday. It is strongly rumoured that she is going to get a key post in CM Jagan’s government. So, she is now officially part of CM Jagan’s bureaucrats team.

Soon after YS Jagan Mohan Reddy was elected as the Chief Minister in Andhra Pradesh, she applied for transfer to Andhra Pradesh on deputation basis.

CM Jagan too allegedly lobbied heavily for the IAS officer’s transfer. However, the Centre did not agree to their appeals saying that IAS officers occupying higher posts than secretary-level cannot be shifted to other states.

In February, she approached the CAT seeking shifting of her cadre. She told the officials that her native place is Vizag and that her family came to Telangana as her father, a railway employee, was transferred to that state. She said that basing on the postal address, she was posted to the Telangana cadre during bifurcation.

Showing these reasons, she sought posting in the AP cadre and CAT agreed to it. Following orders from CAT, she was relieved. Srilakshmi, who belongs to the 1988 batch, was arrested and suspended in the OMC case. Though suspension was lifted later, she was not awarded any promotion thereafter.

Andhra Pradesh Chief Minister Jagan Mohan Reddy and Karnataka former minister Gali Janardhan Reddy are the main accused in the CBI cases. The trails of these cases are still going on.