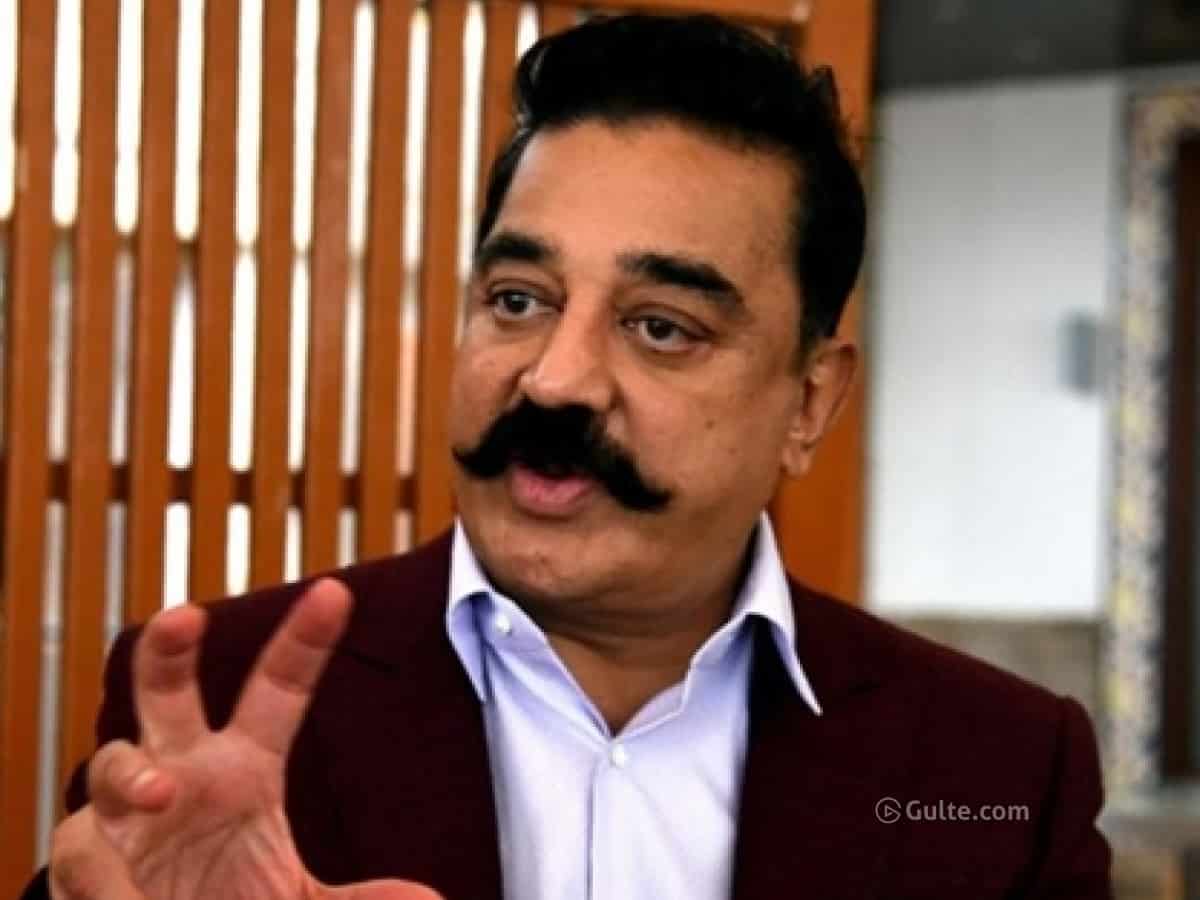 Makkal Needhi Maiam (MNM) founder and president Kamal Haasan, who is scheduled to kick off his campaign for the 2021 Tamil Nadu Assembly elections today, took a dig at Prime Minister Narendra Modi over the Central Vista project for which he performed the Bhoomi Poojan recently.

Ahead of his two-year-old party’s electioneering from Madurai, the actor-turned-politican asked what was the point in spending so much money on a building when the country’s economy was in tatters.

“Why a Rs 1,000-crore new Parliament when half of India is hungry, losing livelihood due to Coronavirus. When thousands died as the Great Wall of China was being built, the rulers said it was to protect people. To protect whom are you building the Rs1,000-crore Parliament? Please answer my honourable elected PM,” Mr Haasan tweeted on Saturday.

Modi laid the foundation stone for the new Parliament building in the heart of Delhi on December 10. It is set to be the centrepiece of the Rs 20,000-crore Central Vista project.

After laying the stone, Modi described the event as a milestone in India’s democratic history and asserted that the building will become the symbol of a 21st century nation and Aatmanirbhar Bharat.

Though the foundation stone was laid for the new building, the construction works have not been taken up as the Supreme Court is hearing petitions challenging the project. Last week, the court accused the government of “pushing forward aggressively” with the project, ahead of the apex court’s decision.

The Tamil Naidu state elections are due in May 2021 and it is being said that Haasan himself is likely to contest this time with corruption, jobs, village development being the MNM’s main planks. In the first phase of his campaign between December 13 and 16, Haasan will cover Madurai, Theni, Dindigul, Virudhunagar, Tirunelveli, Tuticorin and Kanniyakumari districts. In the 2019 Lok Sabha polls, the MNM bagged nearly 4 per cent votes.

Speaking about his own party’s priorities, Mr Haasan today said: “Tamil Nadu remains degenerated. We would set it right. We are launching our campaign complying with government norms.”

In Tamil Nadu, the BJP has forged an alliance with the ruling AIADMK and is aiming to gain a foothold in the southern state.