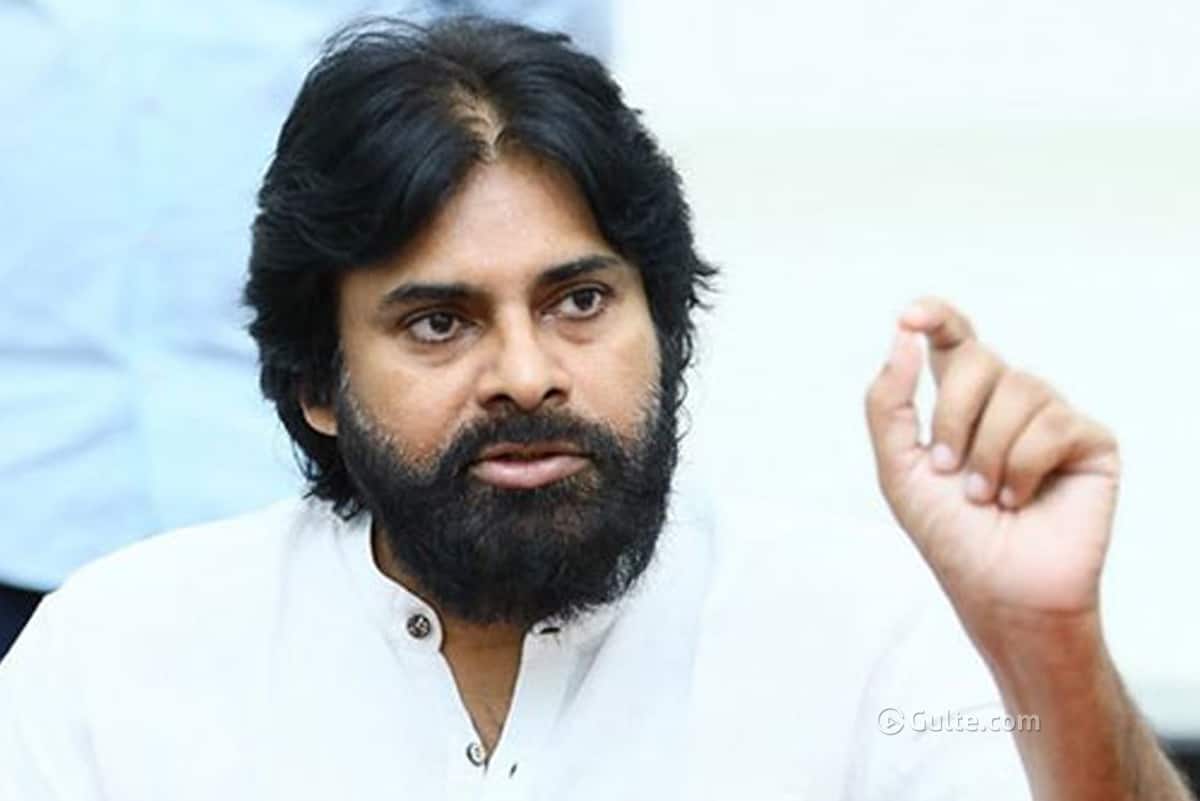 There has been wide criticism on YSRCP government for opening the wine shops across the state despite there is a huge surge in the Corona positive cases. The main opposition TDP did not just criticize the Jagan sarkar for opening the liquor shops but also for the hiking the prices.

Joining chorus is Jana Sena chief Pawan Kalyan and he called YSRCP led AP government as Corona friendly. Pawan questioned why liquor shops were opened when religious places such as temples, churches and mosques were shutdown for the past one month or so.

“YCP led AP GOVT ‘has become ‘CORONA FRIENDLY’, this Govt came into power with an electoral promise to people that ,they will implement ‘COMPLETE LIQUOR BAN’ and of course, they later changed it as ‘PHASE WISE BAN,” tweeted Pawan Kalyan.

The Jana Sena also mentioned about the suicides of a mother and daughter as their head of the family came drunk and manhandled them. “It’s painful to see to look at the suicides,due to opening of liquor shops in AP,” added Pawan in another tweet.

However, the hike of liquor prices looks inevitable for Jagan sarkar as the financial sources of the state have hit rock bottom. And despite hiking the prices, people flocked at wine shops and so we have seen long queues. But here the AP government failed to control the massive crowd at wines unlike other states.