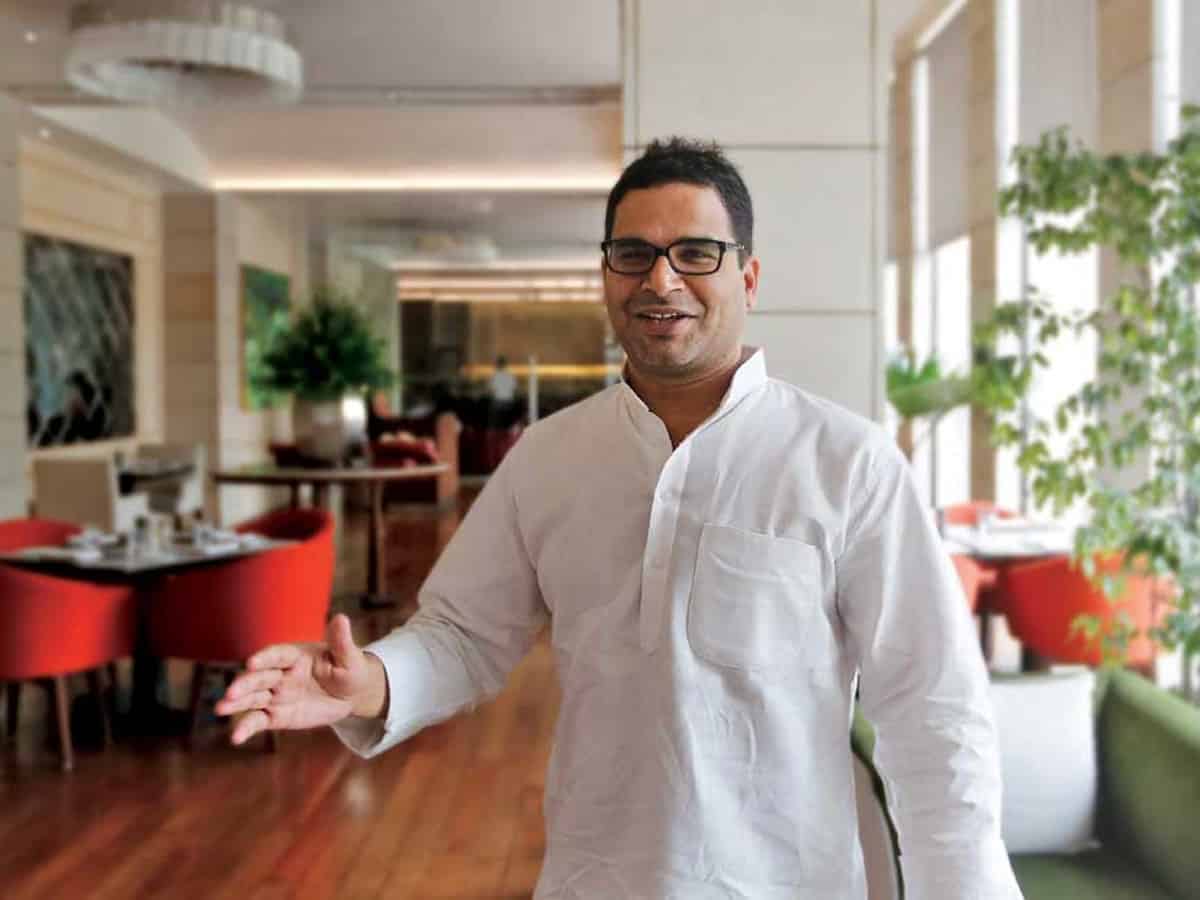 Election strategist Prashant Kishor vowed to quit Twitter if the BJP would win more than double-digit seats in the West Bengal Assembly elections scheduled next year. He predicted that the BJP will have to struggle a lot to reach the double-digit target at least in the 294-member Assembly.

“For all the hype AMPLFIED by a section of supportive media, in reality BJP will struggle to CROSS DOUBLE DIGITS in #West Bengal. PS: Please save this tweet and if BJP does any better I must quit this space!” he tweeted.

Earlier, BJP leader and Union Home Minister Amith Shah exuded confidence that their party would win nothing less than 200 seats in the West Bengal elections. “Let people laugh at my comments. If we can move ahead according to a plan, BJP will win more than 200 seats,” he remarked during his tour in West Bengal.

Following the dare by Prashant Kishor, drafted by Mamata Banerjee of Trinamool Congress for her campaign for the Bengal elections four months away, senior BJP leader Kailash Vijayvargiya retorted: “With the ongoing BJP tsunami in Bengal, after forming the government we will see the country lose a poll strategist.”

Kishor’s challenge comes after the TMC witnessed the biggest exodus since the party was founded in 1998. TMC heavyweights Suvendu Adhikari and 34 other leaders, including five MLAs and an MP, switched loyalties to the BJP two days ago, in the presence of Union Home Minister Amit Shah’s rally in Midnapore.

“Looking at this tsunami, at this rate, Didi, you watch out. You will be alone by the time the polls are here,” Mr Shah said, with Trinamool rebels nodding on the stage.