Many Did Not Expect This From KCR! 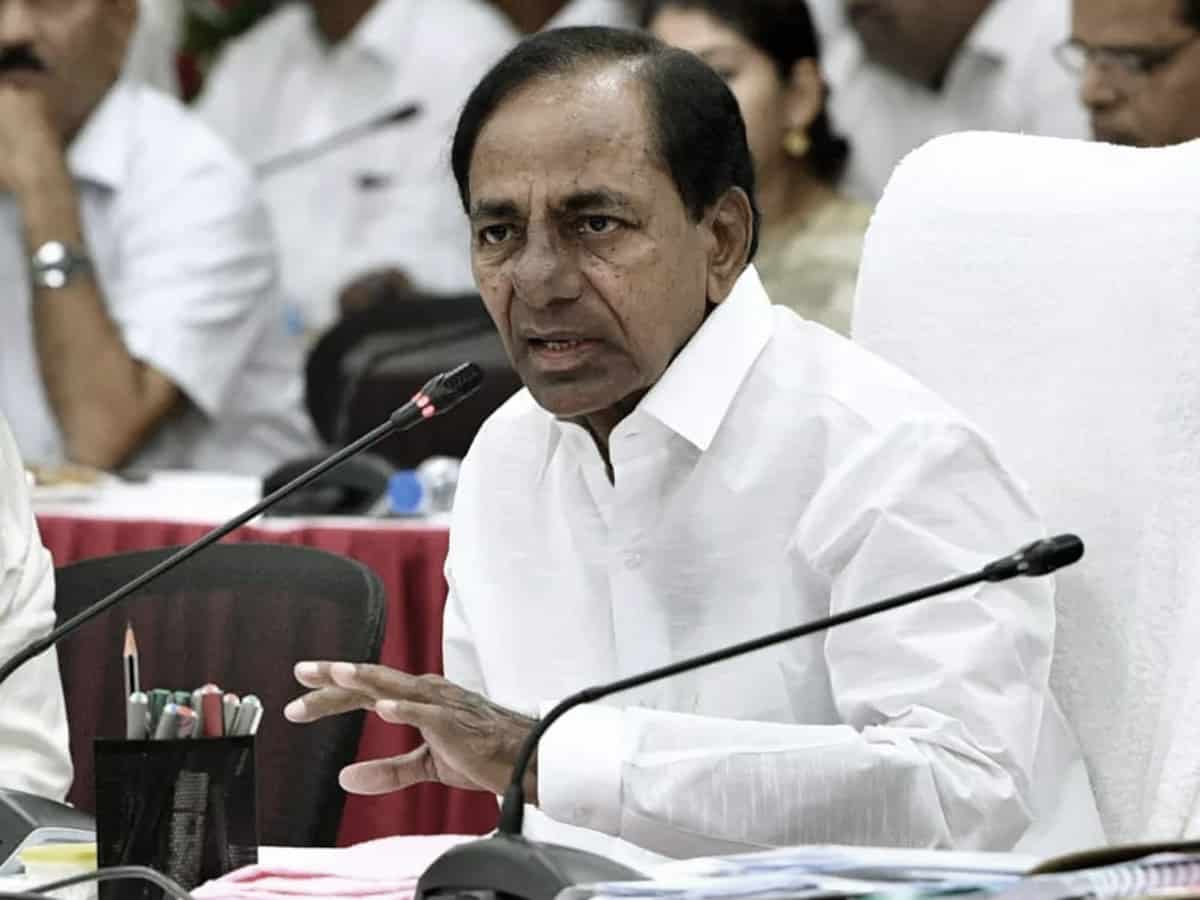 By issuing orders to open the liquor shops in Telangana two days after the same was done in Andhra Pradesh, Chief Minister K. Chandrashekar Rao disappointed a section of the society. However, tipplers revelled in the ‘kick’.

People from both Telugu states waited anxiously for Telangana Chief Minister K. Chandrashekar Rao to address the media on Tuesday to know which sectors would be exempted from the lockdown.

Rao announced extension of lockdown till May 29 and at the same time, he announced that construction activity could begin in the state. He also promised to buy all the agri produce cultivated by the farmers, considering their hardship during the lockdown. He announced incentives to the police personnel and health workers.

Chandrashekar Rao won appreciation from across the leaders in the nation for handling the Covid-19 crisis effectively since the beginning. Many of them opined that Rao would not bite the bait of opening the liquor shops in the face of the health emergency. However, he issued the orders to overcome the financial constraints and also coming under compulsion with the neighbouring states opening shutters of liquor shops.

He might have also feared losing the revenue if the liquor shops were not opened as that tipplers would throng shops in the neighbouring states, sneaking their way through the borders.

Except for allowing the liquor shops to open, KCR has been ensuring that the lockdown was being implemented strictly to check the spread of the deadly coronavirus.