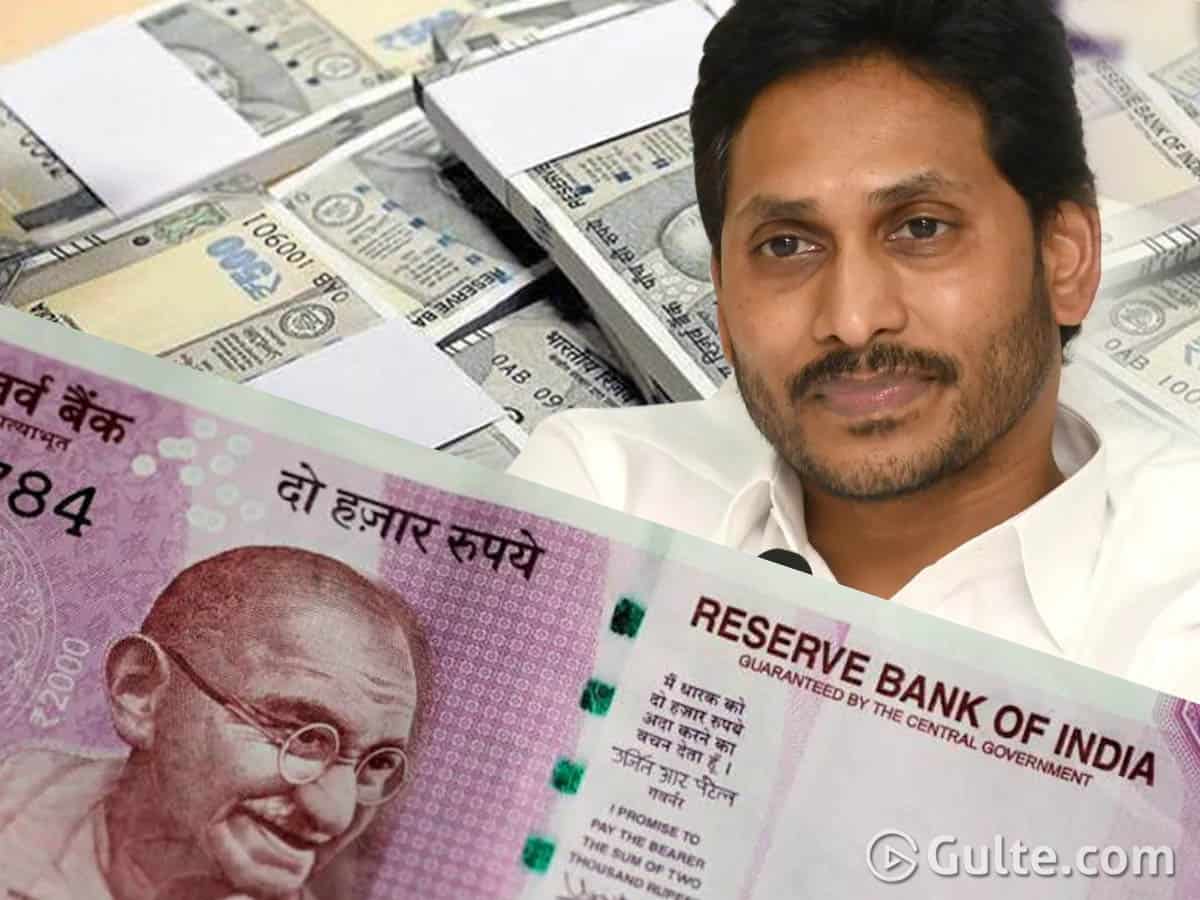 The Comptroller and Auditor General of India (CAG) in its latest accounts revealed that Andhra Pradesh gross debt burden has increased to Rs 3,73,140 crore by the end of November 2020.

According to the CAG reported, the Andhra Pradesh government has borrowed Rs 73,811.85 crore from April to November 2020 which is against the annual target of Rs 48,295.59 crore for the whole year. The revenue deficit shot up to Rs 57,925.47 crore by the end of November 2020 and in the same month the state government borrowed Rs 13,001 crore.

Overall, the CAG opined that AP’s financial status is worrisome and it is mainly attributed towards the freebies offered by the state government.