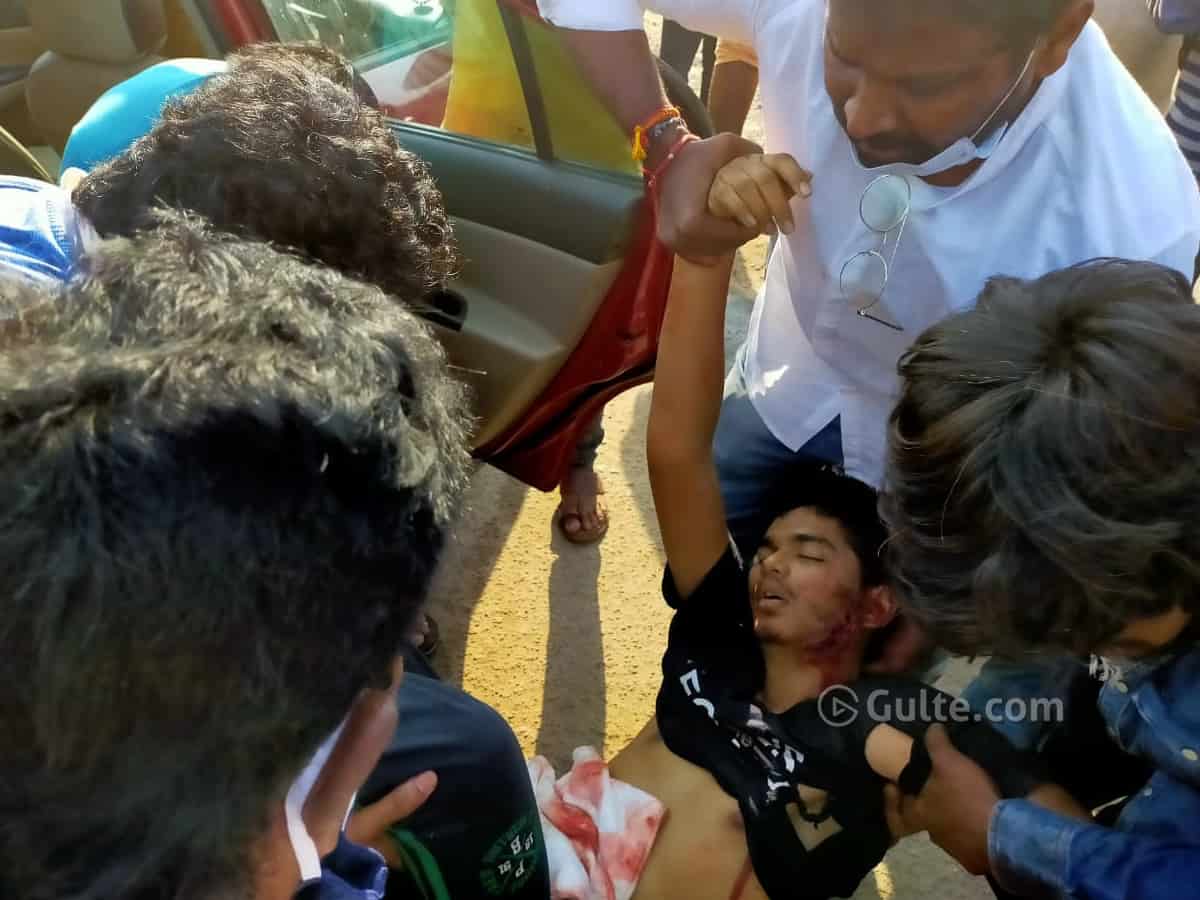 The chemical gas leak by LG Polymers company in Vizag has killed nine people and among them are two kids of six years. AP CM YS Jagan visited KGH hospital in the city and pacified the people who got affected due to the chemical gas and later announced a committee for a deep investigation.

Andhra Pradesh High Court has accepted a Suo-Moto petition on its in connection with the incident. The HC order the Centre and state government to file an affidavit on the incident within a week and postponed the case to next week.

Also the National Human Rights Commission too accepted a Suo-Moto on the incident and has served notices to Centre and state government.