SC To Give Shock To Centre 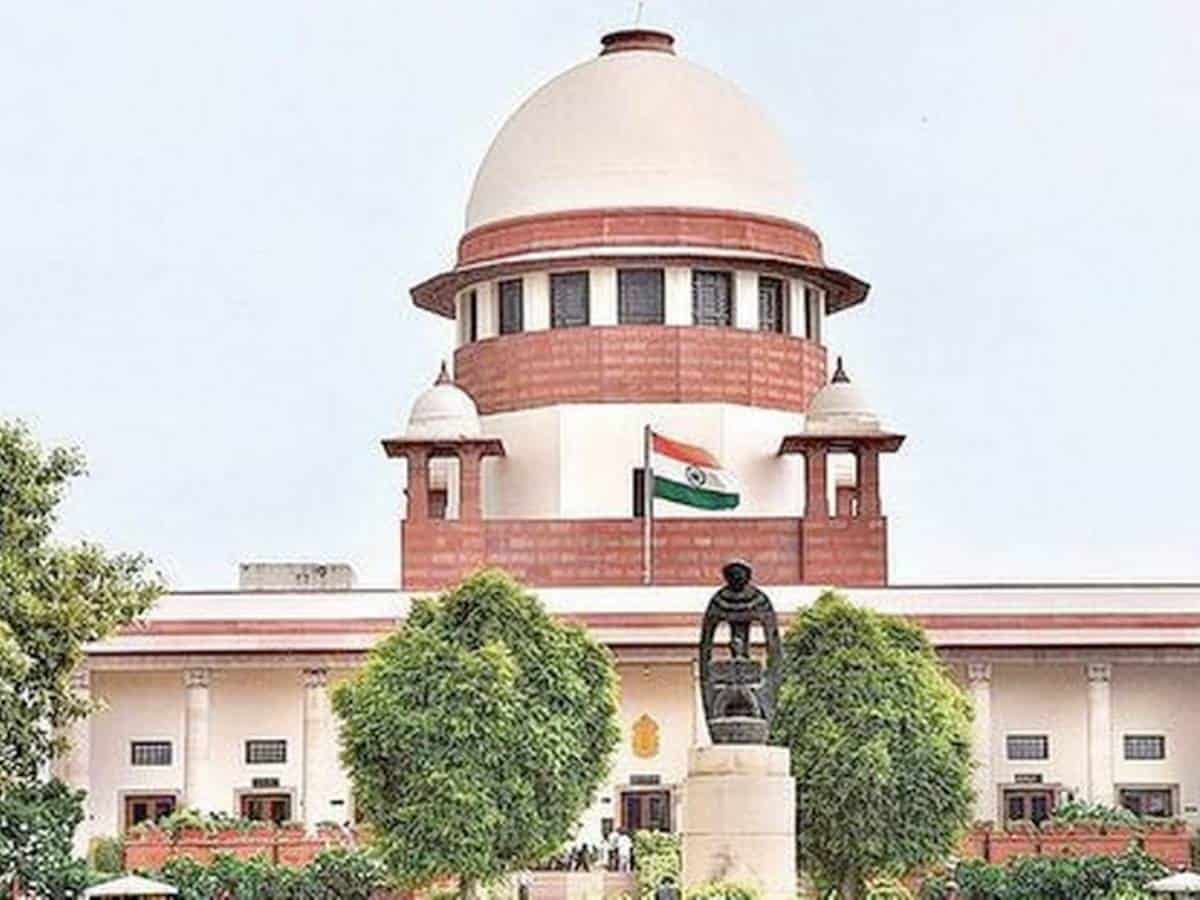 The Supreme Court on Tuesday said that it is planning to suspend the new farm laws, but not indefinitely. Chief Justice of India (CJI) Sharad Arvind Bobde said that the Apex Court is also forming a committee to get a clearer picture of the three farm laws.

A three-judge bench, headed by the CJI, is hearing a batch of petitions, including those filed by DMK MP Tiruchi Siva, RJD MP Manoj K Jha, regarding the constitutional validity of three farm laws, passed by the Central government, and the plea to disperse protesting farmers.

“We are forming a committee so that we have a clearer picture. We don’t want to hear arguments that farmers will not go to the committee. We are looking to solve the problem. If you (farmers) want to agitate indefinitely, you can do so,” CJI Bobde said.

“We are concerned about the validity of the laws and also about protecting the life and property of citizens affected by protests. We are trying to solve the problem in accordance with the powers we have. One of the powers we have is to suspend the legislation and make a committee,” he said.

“This committee will be for us. All of you people who are expected to solve the issue will go before this committee. It will not pass an order or punish you, it will only submit a report to us… The committee is part of the judicial process in this case. We are planning to suspend the laws but not indefinitely,” he added.

The CJI replied: “We cannot ask the Prime Minister to go. He is not a party in the case.”

Farmers have been protesting at different borders of the national capital since November 26, 2020, against the three newly enacted farm laws – Farmers’ Produce Trade and Commerce (Promotion and Facilitation) Act, 2020, the Farmers (Empowerment and Protection) Agreement on Price Assurance and Farm Services Act, 2020, and the Essential Commodities (Amendment) Act, 2020.

If the Centre does not want to stay the implementation of the farm laws, the Supreme Court on Monday had said it will put a stay on it.