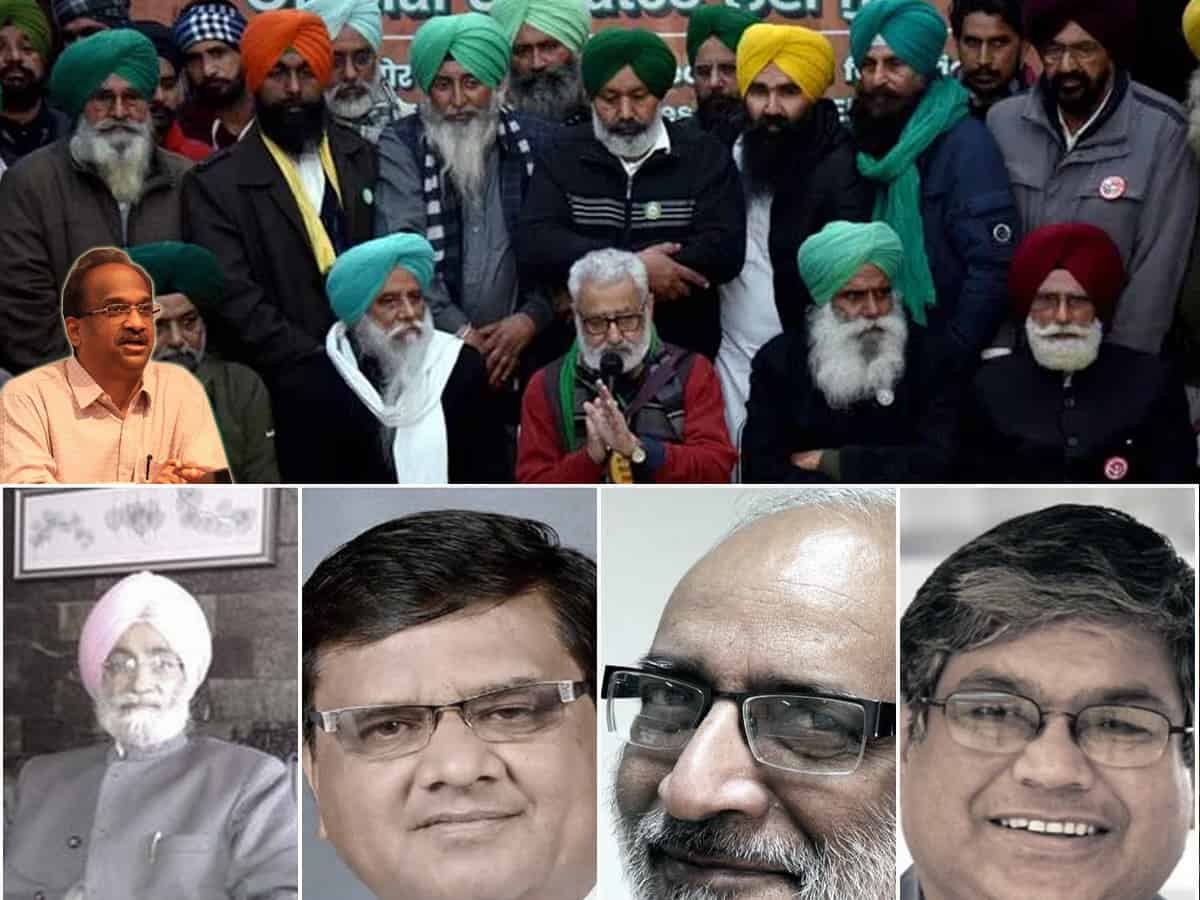 Supreme Court stayed the implementation of the farm laws. But the distinction needs to be drawn here. The apex court has not stayed the laws, but has put them on hold. The farmers have been demanding repeal of the controversial farm laws as a precursor to any wider consultations on agri reforms. The government has been rejecting the demands of agitating farmers by insisting that it is only ready for talks on amending the laws rather than repealing them. Thus, the farmers rightly rejected the expert committee setup by Supreme Court. The fear is that such a committee would only help in reducing the momentum in the protests.

The apex court has not linked stay to any further hearing on the substantive issues raised in the petitions or by the farmers in the struggle. Instead, the court has setup an “expert committee” which has been directed to submit its report in two months’ time. In fact, the farmers have already rejected such the proposal to setup a committee during their talks with the government. No petitioner has prayed to apex court for setting up of such a committee. Instead of adjudicating on the constitutionality of these laws and the legal competence of the parliament to enact such laws, the court sou moto decided to facilitate mediation in the unresolved process of talks between government and the farmers.

The four members appointed to the committee are known supporters of farm laws. How can farmers hope for justice from such a one sided committee. The apex court has not asked the agitating farmer organisations to suggest their representatives. The two farmer leaders on the committee are also supporters of the farm laws. Therefore, the outcome from this committee will most likely be hostile to the farmers’ demands. Such a possible adverse report may be used to stifle the protest.

The order concludes by stating that “While we may not stifle a peaceful protest, we think that this extraordinary order of stay of implementation of the farm laws will be perceived as an achievement of the purpose of such protest at least for the present and will encourage the farmers bodies to convince their members to get back to their livelihood, both in order to protect their own lives and health and in order to protect the lives and properties of others”.

These observations clearly indicate that the committee report may perhaps be the basis to address the farmers protest. Thus, the basic demand of the farmers cannot be met. Therefore, the farmers resolve to continue their fight against what they perceive to be anti-peasant, pro corporate farm laws.