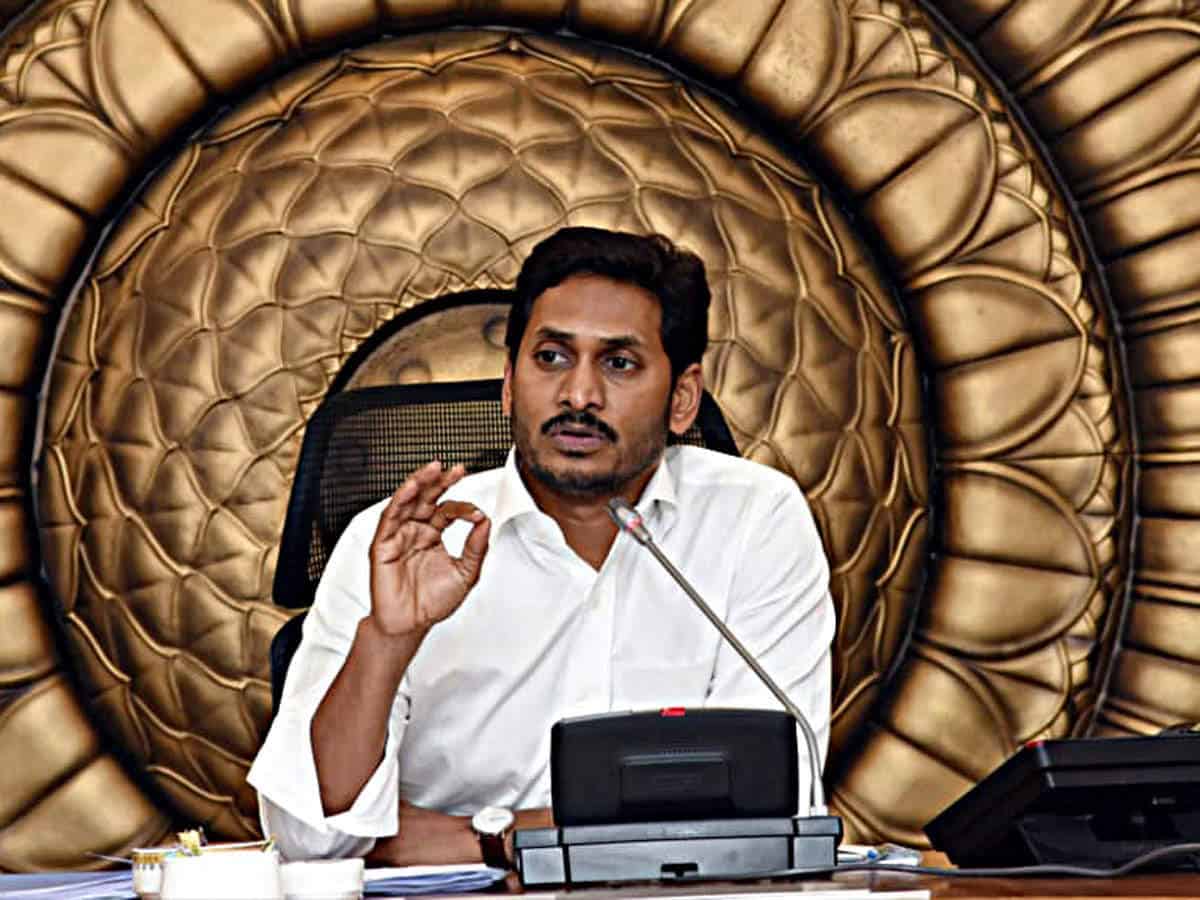 After a year of assuming power, the public in Andhra Pradesh and netizens on social media see a change in Chief Minister Y.S. Jagan Mohan Reddy’s approach towards tackling of tragedies. The styrene gas leak in Vizag spurred him into action and he flew to port city in minutes. He consoled the victims , their families and even announced an ex-gratia of Rs 1 crore to the bereaved families, apart from Rs 10 lakh compensation to the affected families.

This is in sharp contrast to the laxity he displayed when there was a much severe tragedy months after he assumed power. In September, 2019, a boat carrying nearly 77 people to the picturesque Papikondalu, including nine crew members, capsized in River Godavari which had been in spate. Around 17 of them were rescued while the remaining bodies were stranded in the boat which was retrieved only after 40 days. At that time, Reddy announced an ex-gratia of Rs 10 lakh to the kin of the deceased. The Opposition parties faulted the CM for not visiting the place of mishap then.

In case of Vizag gas tragedy, Jagan did not leave any chance to the opposition to criticise him either in launching the relief operations or in announcing the ex-gratia.

Political analysts say that the transformation in Jagan was because the tragedy occurred in Vizag, which he is determined to make the Capital of Andhra Pradesh. The CM also exhibited extra care with regard to checking the spread of deadly Covid-19 in Visakhapatnam so much so that it drew criticism from the Opposition parties and they alleged that officials were playing down the number of positive cases in the city.