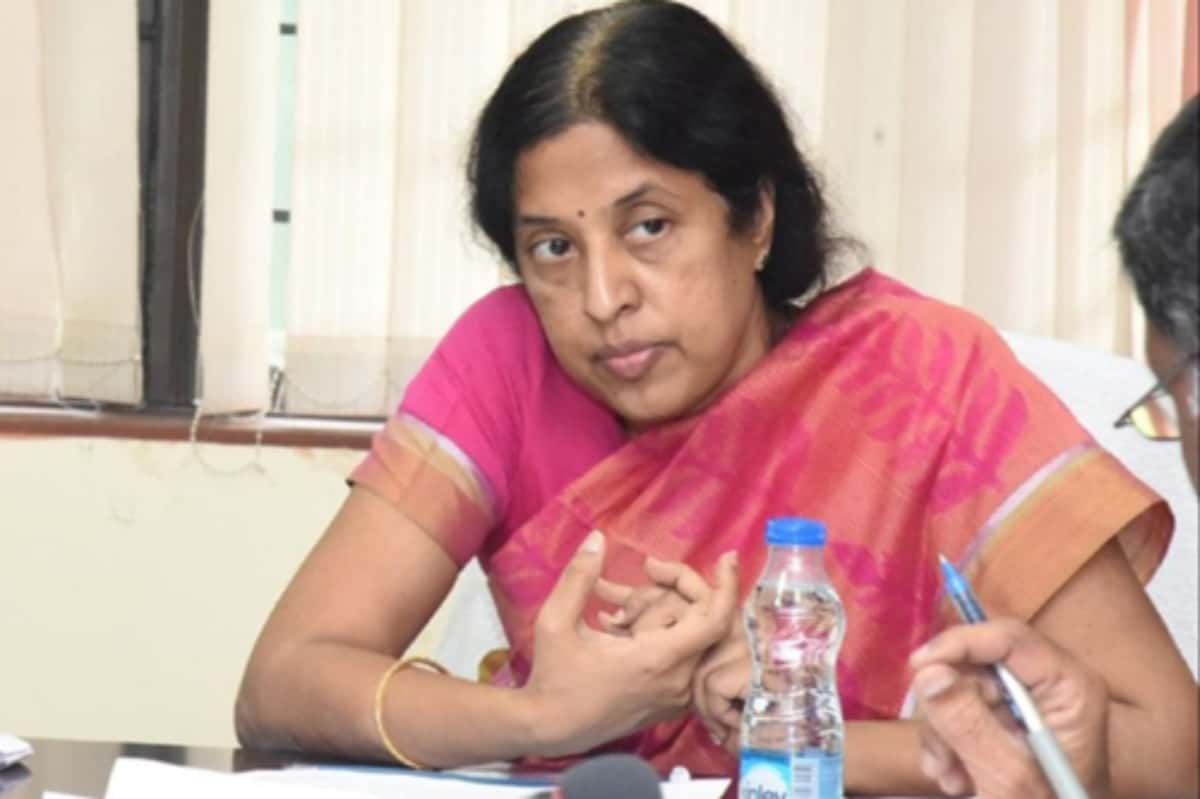 It’s been hardly a month since IAS officer Y Sri Lakshmi has reported to duty with AP state administration and joined CM Jagan’s team. The controversial IAS officer has been granted promotion by AP state government.

Y Sri Lakshmi, a 1988 batch IAS officer of Telangana cadre, was inducted into the Andhra Pradesh cadre in December after her appeal was granted by the Central Administrative Tribunal. After she was inducted to AP state cadre in December, IAS Srilakshmi took charge as the Secretary, AP Municipal Administration and Urban Development. Now the latest is that her rank has been promoted to the level of Principal Secretary. This is seen as a big relief to Srilakshmi who missed out on various promotions earlier despite having seniority.

It can be noted that Srilakshmi was arrested in 2011 in connection with the Obulapuram mining scam and subsequently suspended from her duty. Although the suspension orders on her were lifted later, she was not accorded any promotion. Whilst she is still facing pending cases related to those charges, Jagan government has given her much-needed promotion elevating her level. Looks like CM Jagan compensated Srilakshmi for what she had gone through.