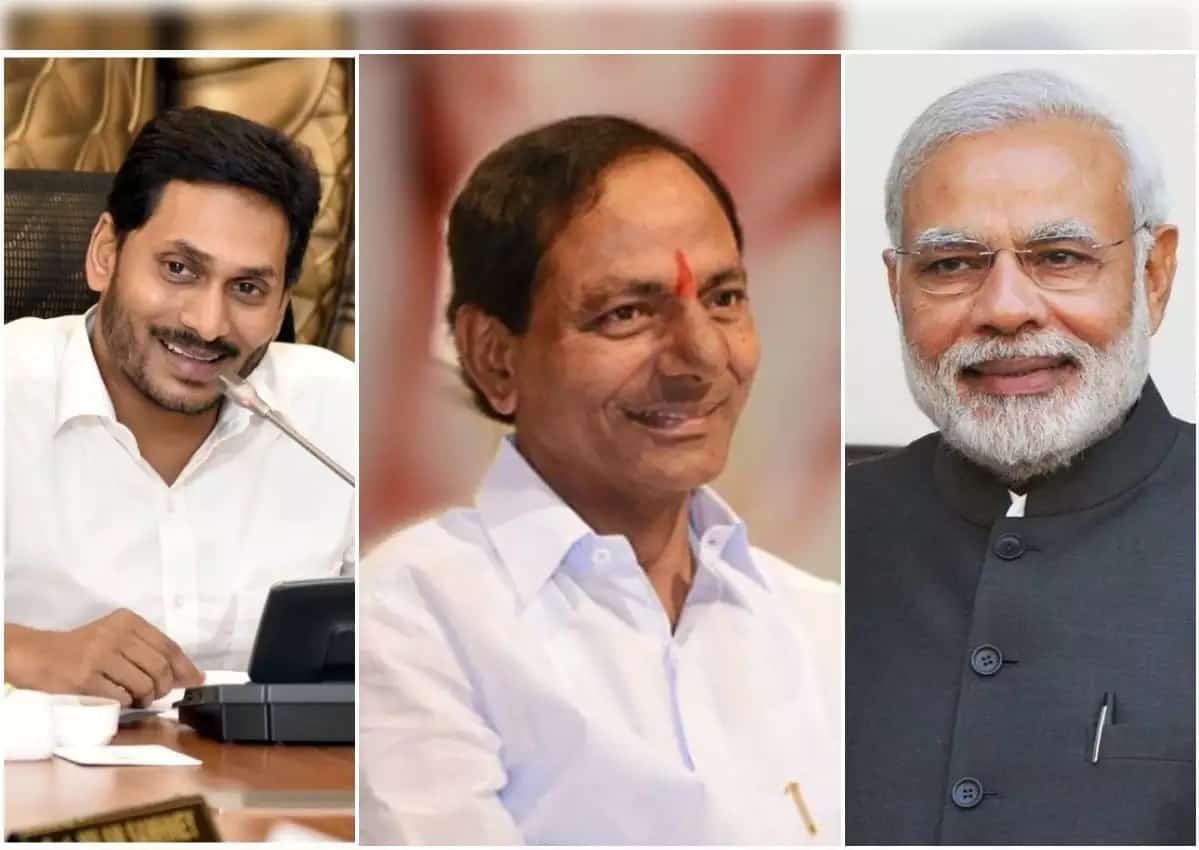 Before the launch of the vaccination programme, Prime Minister Narendra Modi made it clear that politicos and elected representatives should not queue up at the vaccination centres in the first phase of the drive. He said that it was exclusively aimed at inoculating 30 crore people, including 3 crore frontline warriors who pulled the country’s battered healthcare system through the pandemic.

Significantly, the elected representatives did not come forward during the vaccine trials but began visiting the vaccination kiosks to get the jab as they felt it would give them at least minimum protection from the contagious Covid-19.

The first dose of the vaccine was administered to a sanitation worker at All India Institute of Medical Sciences (AIIMS) in New Delhi, after Prime Minister Narendra Modi launched the campaign with a nationally televised speech.

Though Modi asked the elected representatives to be away from vaccination drive in the first phase, there is news that the Prime Minister and Chief Ministers of various states would take the first vaccine shot in the next few days only to instil confidence about the indigenous vaccine among the population.

Following reports of incidental illnesses after taking the vaccine, there is a fear that the trials have been rushed in the enthusiasm to release it at the earliest. To put an end to the rumours about the safety and efficacy of the vaccine, it is being said that Modi, AP Chief Minister Y.S. Jagan Mohan Reddy and Telangana Chief Minister K. Chandrasekhar Rao would get the vaccine administered soon. It is being said that the authorities felt the need to intrude into the list to motivate the people to go for the vaccination. 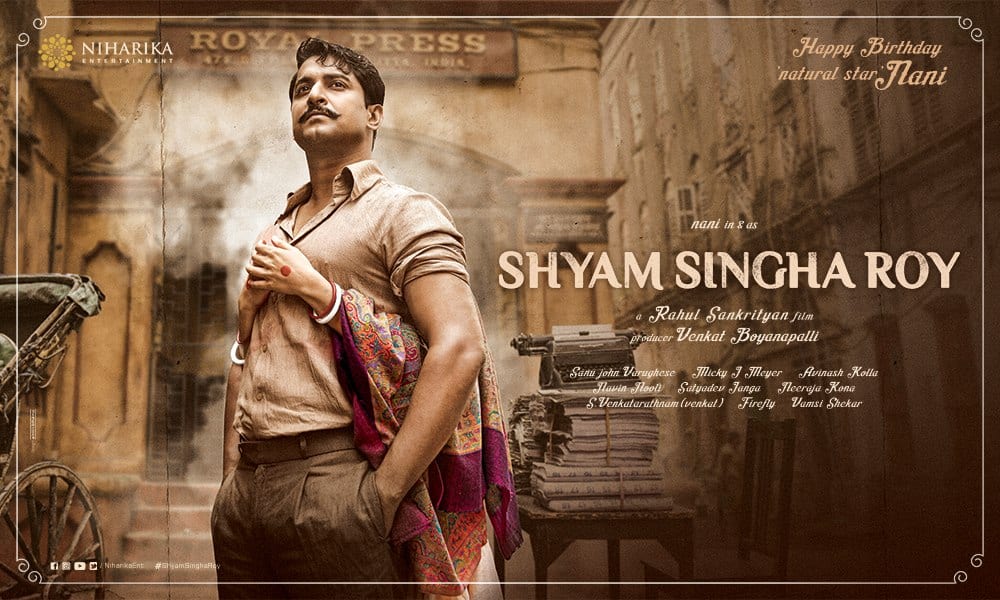