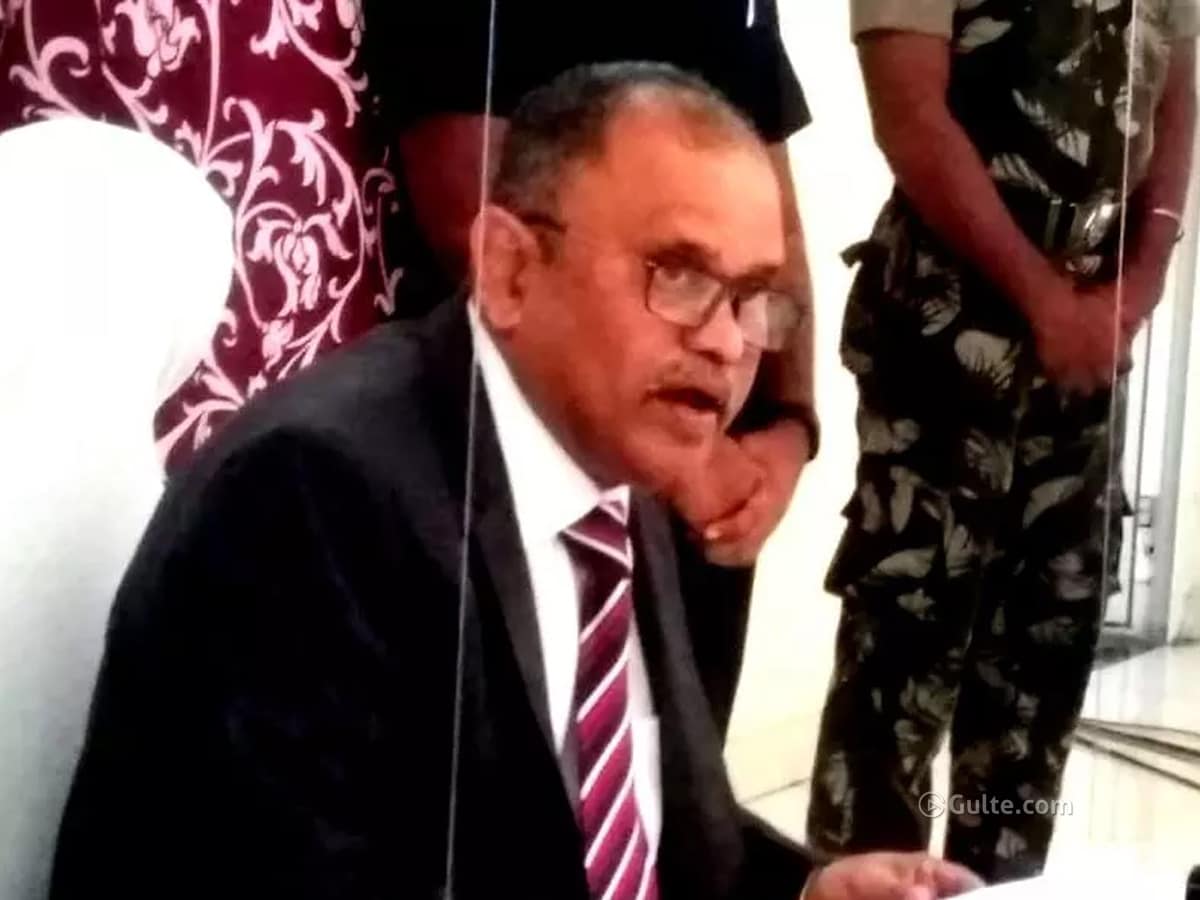 The notification for the panchayat elections has heated up the political atmosphere in Andhra Pradesh amidst the standoff between the YCP government and State Election Commissioner Nimmagadda Ramesh Kumar.

While Nimmagadda wants to hold the local body elections which have been deferred due to the outbreak of pandemic, Jagan’s government is determined to postpone them till Nimmagadda retires in March this year.

Nimmagadda said that PR higher officials did not turn up for the meeting called by him to discuss the logistics of the elections, which clearly shows the reluctant attitude of the state government.

Nimmagadda also took exception to the state government’s adamant attitude in trying to obstruct the polls.

Despite such a situation, the SEC called for a video conference of the district collectors and police personnel this afternoon. The first phase of panchayat polls would be held in villages falling under Srikakulam (6), Tekkali (1) and Palakonda (1) revenue divisions.

The nominations from candidates for the first phase of polls will be accepted from January 25 and polling on February 5.

Now, there is a lot of anxiety over the collectors’ meeting scheduled this afternoon and also if the state government would take the election process forward as it is the officials who have to get involved and get to action.