Mamata Bats For 4 capitals To India 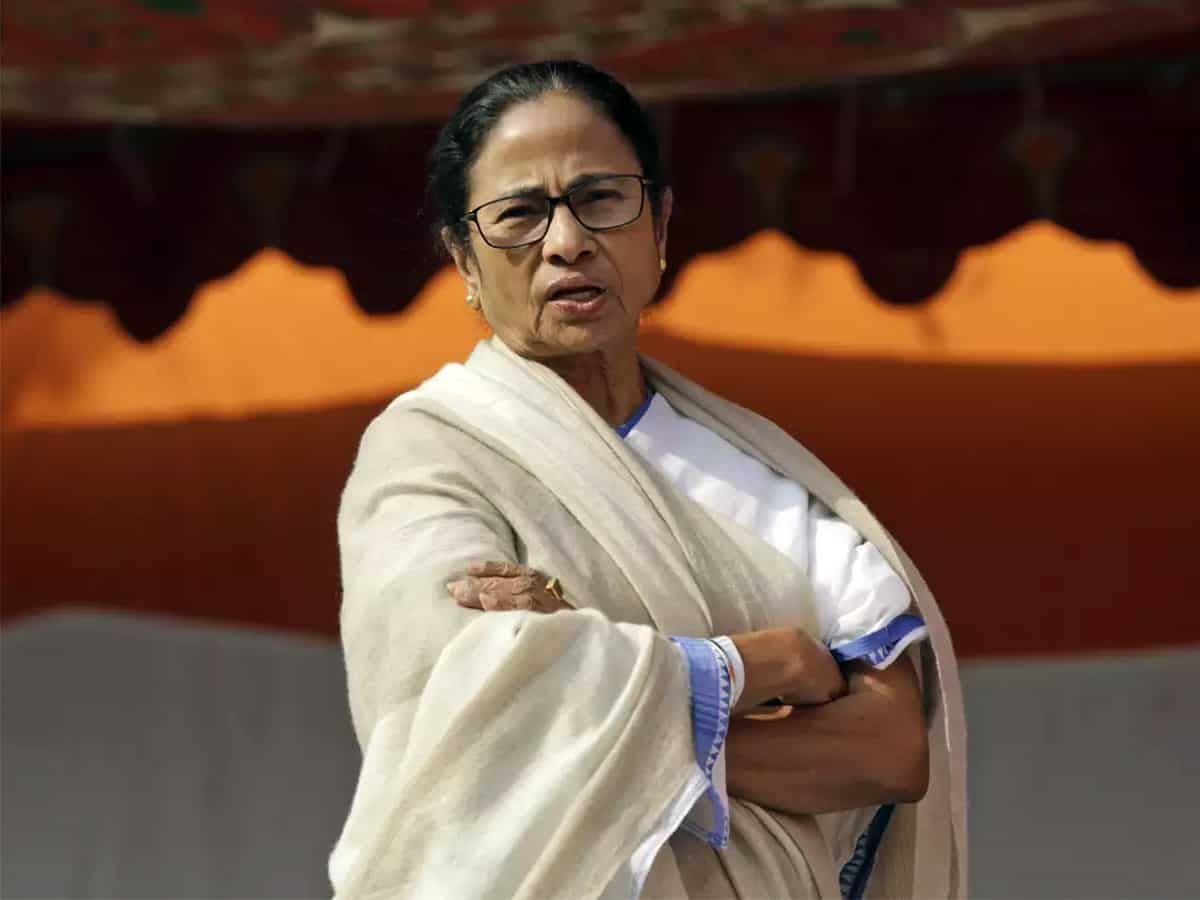 The chorus for multiple capitals to a state has got shriller after Andhra Pradesh Chief Minister Y.S. Jagan Mohan Reddy proposed three capitals for the state with many of his counterparts, including Jharkhand CM Hemant Soren and others, expressing interest in the formula.

Now, West Bengal Chief Minister has come up with a new suggestion on the same lines. She said that India must have four alternative capital cities. She reminded that British ruled the entire country from Kolkata. “I believe that India must have 4 alternate capitals. The English ruled the entire country from Kolkata. Why should there be only one capital city in our country,” questioned Mamata Banerjee.

She was addressing a rally in Kolkata on the occasion of 125th birth anniversary of Netaji Subhash Chandra Bose.

She said, “I would like to voice my dissent against the Central government’s decision to never observe the birth anniversary of Netaji Subhash Chandra Bose, before today.”

She said that the Centre should not forget that Netaji took everyone together. The West Bengal government will build a monument to honour Netaji, she said.

“Netaji took everyone including people from Gujarat, Bengal, Tamil Nadu into the Indian National Army. He stood against the divide and rule policy of the Britishers. We will build an Azad Hind Monument. They’ve spent thousands of crores in building gigantic statues and a new parliament complex,” Mamata pointed out.

Further, she slammed the BJP for remembering Netaji only when there are elections. “Netaji had the foresight to conceptualise a Planning Commission & the INA before Independence. They claim to idolise him but scrapped the Planning Commission. We do not celebrate Netaji’s birthday only in the years when there are elections. We are celebrating this occasion in a grand manner because it’s his 125th birth anniversary,” said Banerjee.

The CM also said that a state-funded university would be dedicated to Netaji Subhash Chandra Bose. 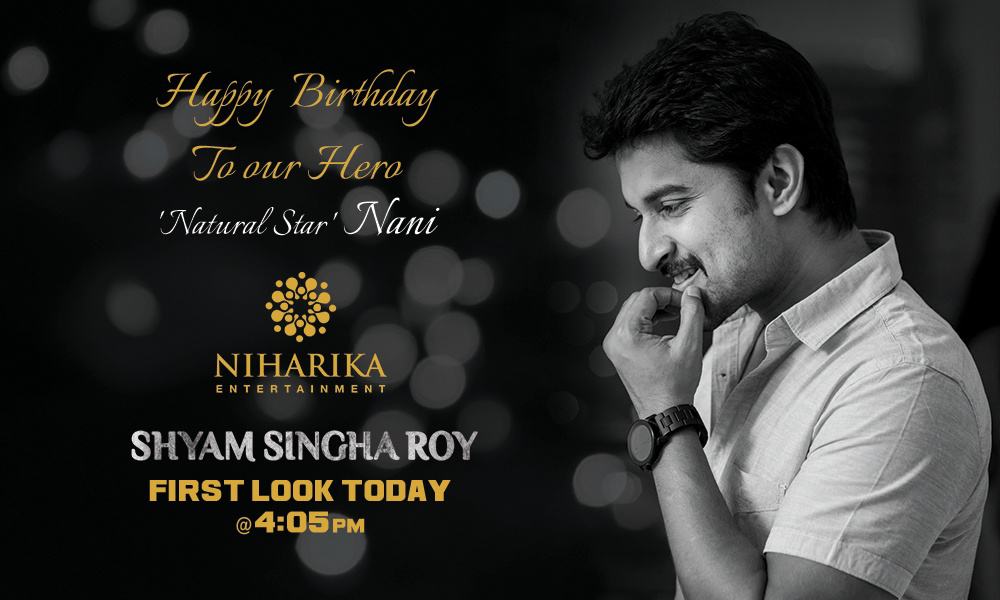