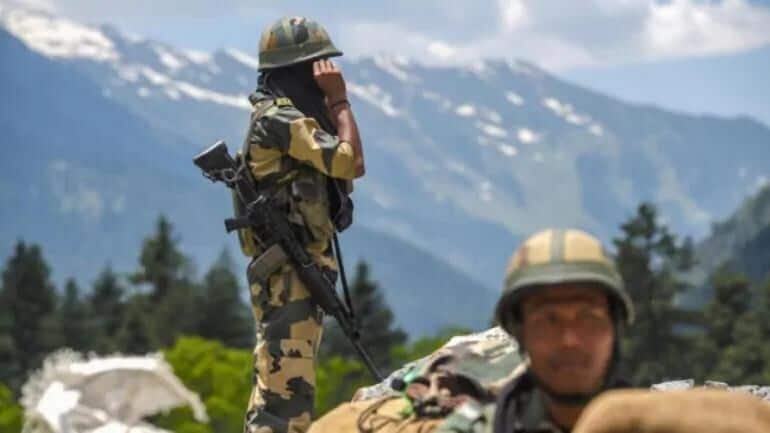 Several Indian and Chinese soldiers were injured after they involved in a physical brawl along the Line of Actual Control (LAC) last week near Naku La area in Sikkim.

“Troops of India and China involved in a physical brawl along the Line of Actual Control last week near Naku La area in Sikkim. Soldiers from both sides are injured,” sources said.

In June last year, 20 Indian soldiers, including a Colonel, lost their lives in the face-off in clashes with Chinese troops in Galwan Valley.
The ninth round of Corps Commander Level talks between India and China to address the ongoing military standoff in Ladakh ended at 2:30 am on Monday.

The meeting lasted for more than 15 hours after starting at 11 am on Sunday at Moldo opposite Chushul in the Eastern Ladakh sector.
The two countries have been engaged in a stand-off along the Line of Actual Control (LAC) since April-May last year. While China began amassing massive military strength along the LAC, India responded with a befitting build-up.

Multiple rounds of talks have failed to yield any significant result in defusing border tensions. The last round of Corps Commander-level talks between both countries were held on November 6, 2020 in Chushul in Eastern Ladakh.