Is She BJP & Janasena’s Tirupati Candidate? 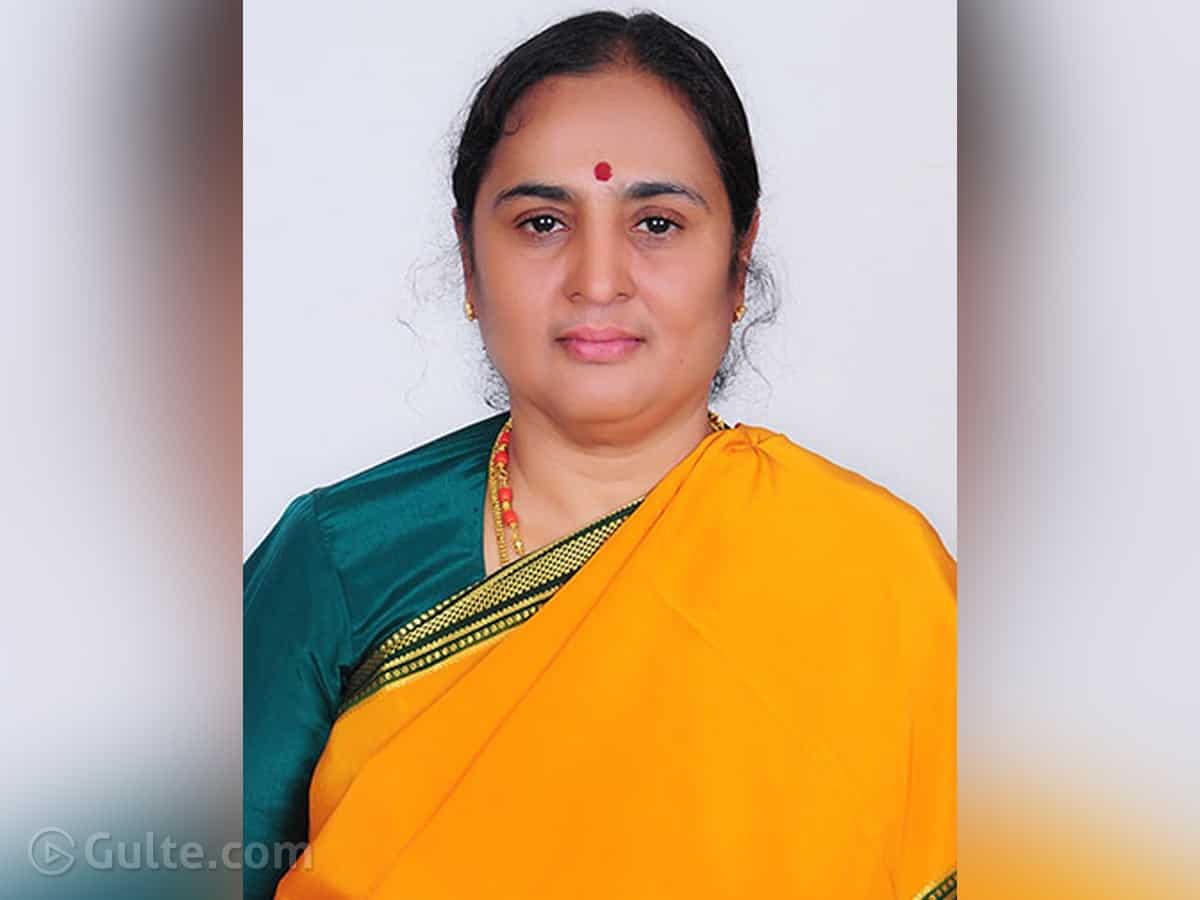 Tirupati Lok Sabha by-election is turning interesting as political parties want to show their dominance in the temple town. Ruling YSRCP and Opposition TDP are keen on fighting for the Tirupati seat. BJP and Janasena are also planing to give a tough fight as they are contemplating to field their joint candidate in the by-poll.

Considering that Ratna Prabha is a fire-brand leader, BJP and Janasena parties are contemplating to field her as their candidate in Tirupati Lok Sabha by-election.