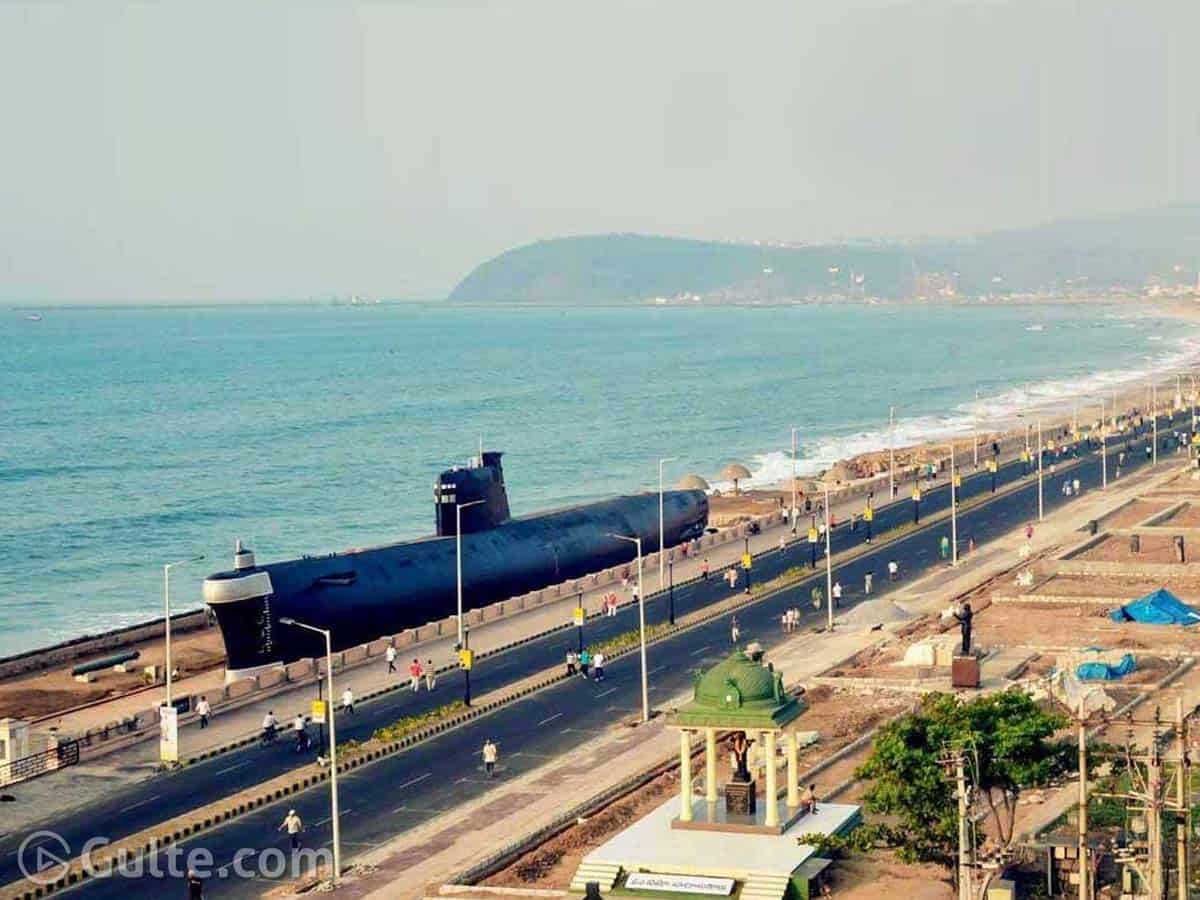 In what can be termed as a shot in the arm for Chief Minister’s proposal to set up the executive capital in Vizag, the 15th Finance Commission recommended granting Rs 1,400 crore for the development of the city in compensation to the loss of capital city, Hyderabad, by Andhra Pradesh during the bifurcation of the state.

The state government urged the Centre to sanction funds for developing the port city into a major economic hub and a growth pole. As part of this, the roads, supply of power and water, underground  drainage would be developed along with construction of necessary buildings.

The Finance Commission said that the recommendation was made following the request from the state government.

The AP government also sought funds for supply of safe drinking water to rain deficit areas and fluoride-affected areas. To address this problem, the Finance Commission recommended granting Rs 300 crore for water supply to Uddanam, where a majority of the people suffer from kidney-related ailments. Similarly, people in Palnadu in Guntur district and Kanigiri in Prakasam district will also be supplied with safe drinking water and for this, sanction of Rs 400 crore was recommended.

The Finance Commission also estimated that Andhra Pradesh would receive Rs 12,296 crore towards GST compensation from 2020-21 to 2025-26 (for a period of six years).

The Commission also granted Rs 100 crore for Andhra Pradesh and 12 other drought-hit states in the country.