I’ll Become Home Minister, I Won’t Spare You Then 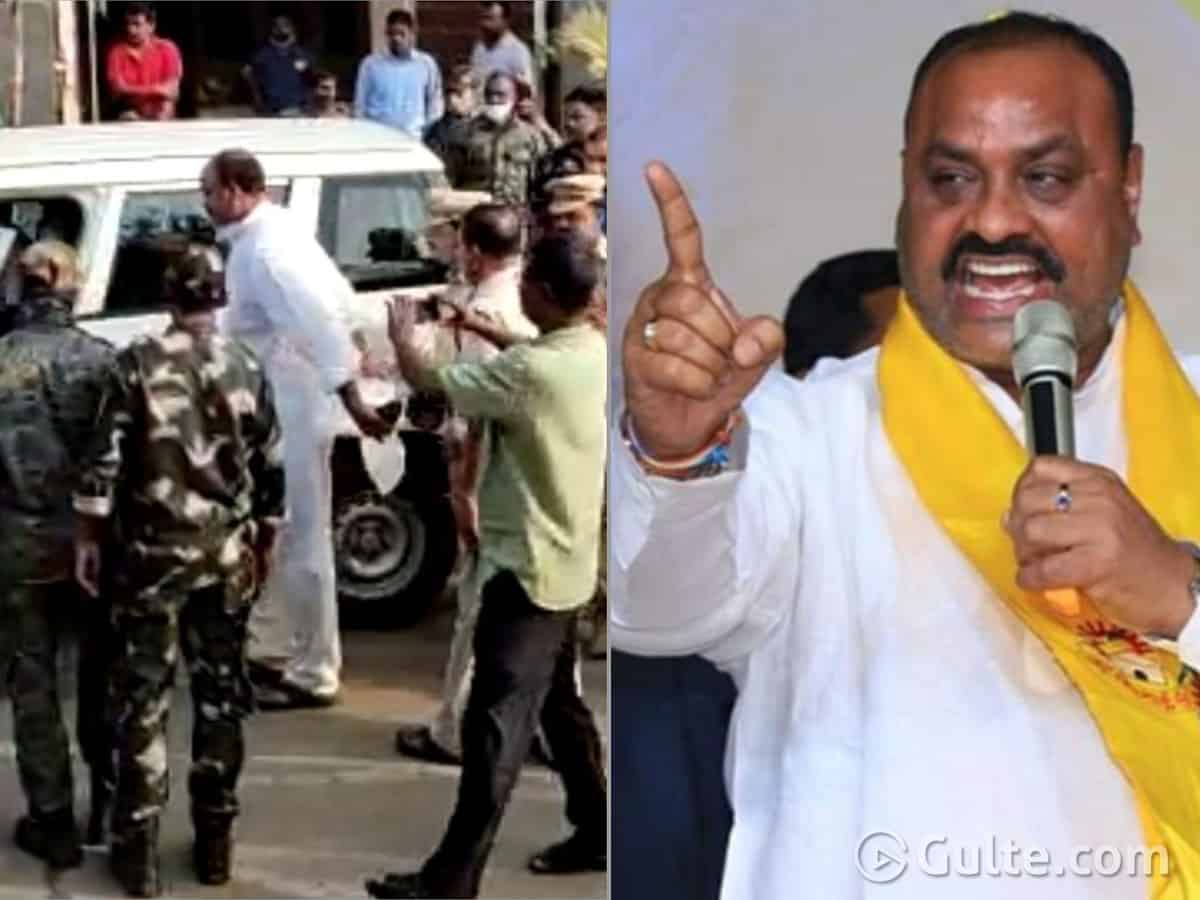 Following his arrest for ‘threatening’ a sarpanch candidate supported by the YCP
in Nimmada, Andhra Pradesh Telugu Desam Party president K. Atchennaidu warned that he would not leave the police who were foisting cases against TD men.

“I am sure the TDP will come to power next time and I will be the Home Minister. Then I would not leave the police who are registering false cases,” he asserted.

“The police are behaving like YCP functionaries and the condition has reached such a stage where khakis (cops) are being hated. The police are threatening people by registering false cases. You will pay a very heavy price for it,” he fumed.

In Atchennaidu’s native Nimmada, the sarpanch election has been unanimous for the last few decades and late Yerran Naidu’s family members occupied the sarpanch post always.

This time, the YCP leaders, strategically brought Kinjarapu Appanna, who has been having dissatisfaction with Atchennaidu, into the scene. Learning about this, Atchennaidu contacted Appanna on phone to request him not to yield to pressure from the YCP.

In the entire phone call converstation, Atchennaidu did not sound like he was threatening Appanna. He kept on complaining that he and his family were neglected and Atchennaidu too agreed that injustice was done to Appanna. The conversation ended with a request from Atchennaidu to Appanna urging him to think for a second time as he would rectify the mistake.

However, Appanna, accompanied by YCP Tekkali constituency in-charge Duvvada Srinivas, filed the nomination papers. This led to a clash between the TDP and YCP cadre but Atchennaidu was not present in the scene.

Yet, following a complaint from Appanna, police filed cases under 11 Sections, including attempt to murder, against Atchennaidu.Earlier, Duvvada Srinivas, along with his supporters, carrying rods, stick and other weapons stormed Nimmada. However, no cases were registered against