KCR Rubbishes Rumours On KTR As CM, Says He Himself Will Continue As CM! 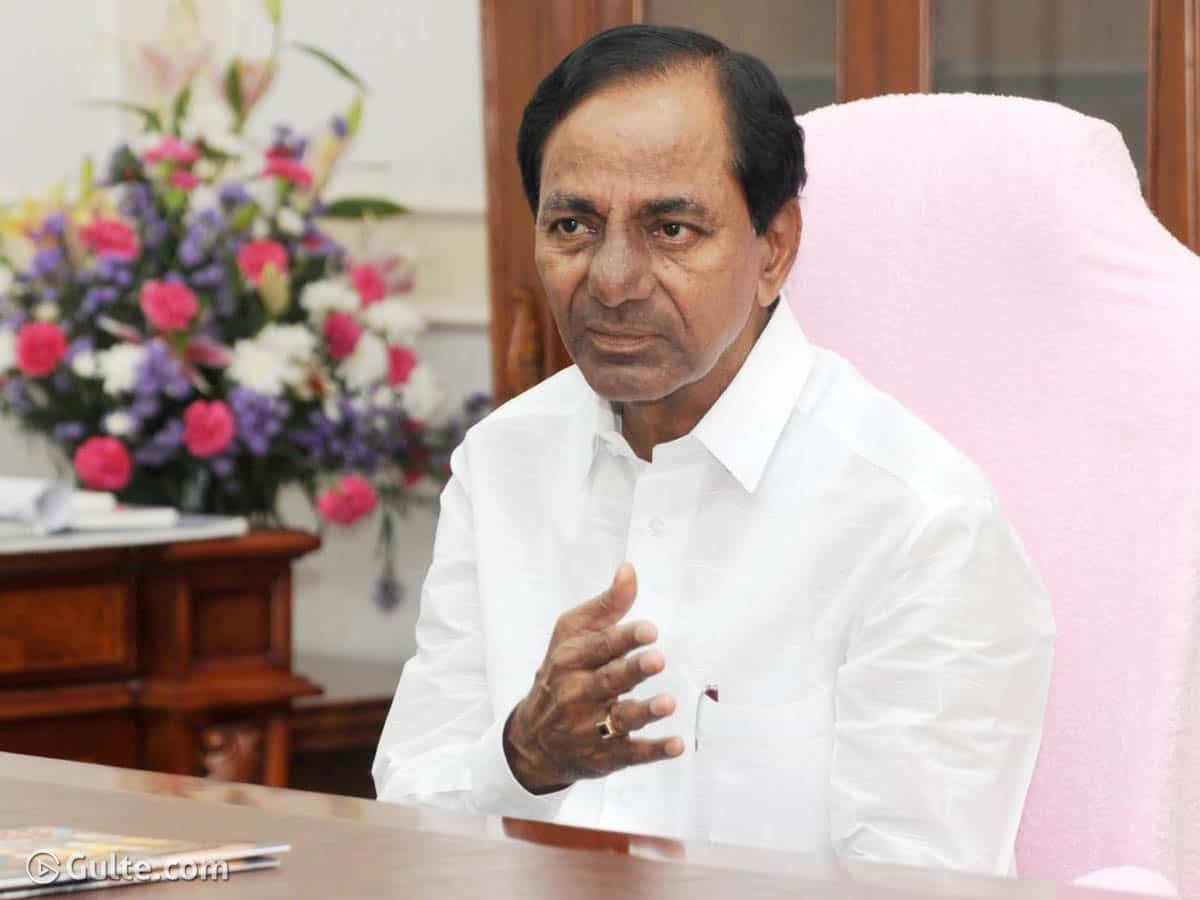 Amidst strong rumours and speculations over minister and TRS Working President KTR’s elevation as the next CM, Telangana CM KCR has rubbished all of them as baseless. CM KCR made it clear that the change of guard isn’t taking place and he himself will continue as the Chief Minister.

CM KCR reiterated that he himself had made this very clear earlier during Telangana Assembly. He expressed his dissatisfaction with party leaders over their comments on the change of the guard. He asked why they were talking about the change of the guard even when he had clarified about it in the Assembly itself.

KCR instructed cabinet ministers and MLAs to not talk about the issue of change of the guard. KCR reiterated that he is hale and healthy. He expressed his confidence that he would continue as the CM for another 10 years.