‘Jagan & Chandrababu Keep Your Egos Aside’ 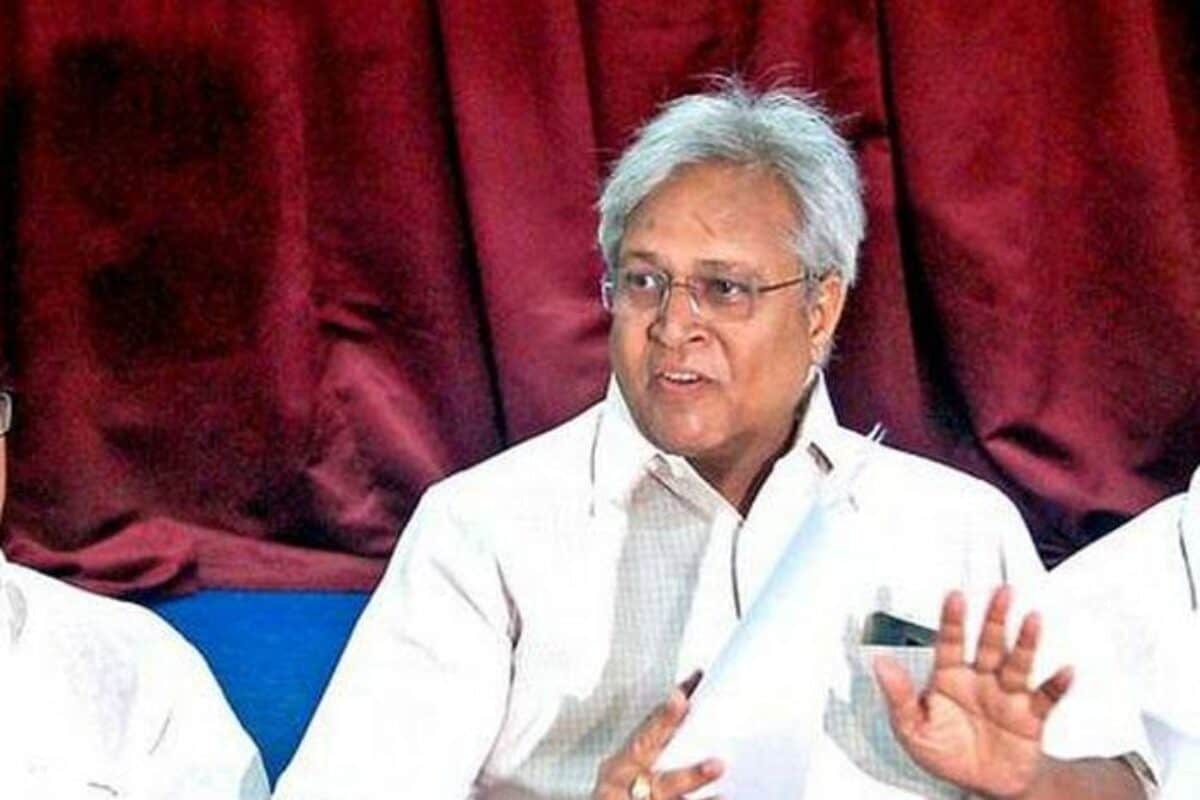 Former MP Undavalli Arun Kumar suggested that all the political parties in the state should set aside their egos, get together and fight unitedly to save RINL, the corporate entity of Visakhapatnam Steel Plant, from being privatised as it is linked with the sentiments of people and correctly depicted in the slogan “Visakha Ukku-Andhrula Hakku”.

He wanted the political parties to launch a relentless agitation like that of the farmers who have been on the roads at Delhi in the bone chilling and spirit shattering cold for the last few days, demanding that the farm laws be amended.

Jagan Is Happy & YCP MPs Are Not:

Arun Kumar said that the contents in the letter were contradictory and that it would serve no purpose in stalling the privatisation. “While the YCP leaders fumed at the Centre for showing an empty hand to the state without making any Budgetary allocations, their party chief congratulated the Centre for presenting a Budget that would ensure a V-shaped growth recovery of economy after the Covid-19 crisis,” he pointed out.

In the letter written to the PM, Jagan exuded confidence that the Budget presented recently would bring in growth and then presented the statistics of VSP, urging the Centre to reconsider its privatisation proposal, he said.

Arun Kumar said that the letter would do no good to VSP. Instead, an action plan should be chalked out calling for an all-party meeting.

The former MP suggested that the state government should try to make the Centre allocate captive mines to the VSP to enable it earn profits. “If captive mines are earmarked for the steel plant like that in Bailadila (Chattisgarh) this year, it would begin showing profits the immediate year,” he said, adding that VSP earned profits continuously for 12 years from 2002-2014.

It is the just for the last few years that the steel plant showed losses, he said and demanded that the Centre cannot show losses as a reason and go for privatisation. “A committee should be appointed should get into the detailed figures and know about the reason behind the losses,” Undavalli demanded.