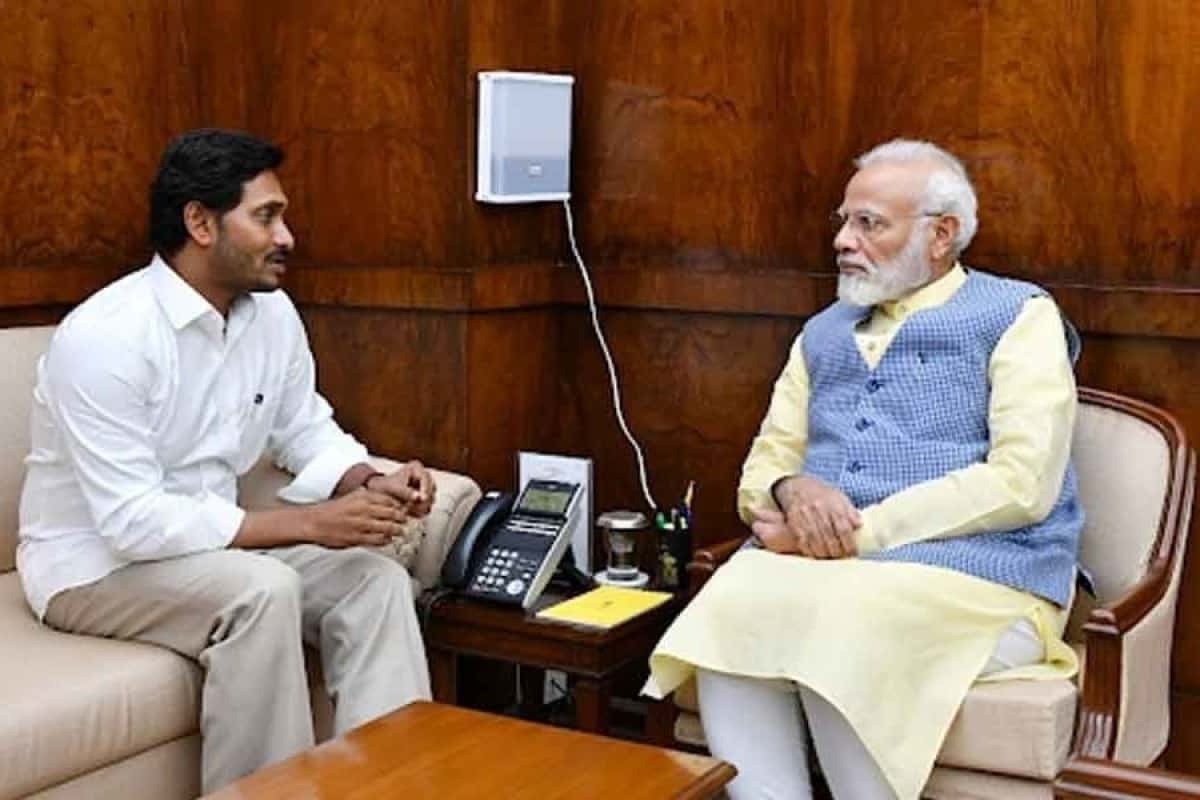 Anakapalle YCP MLA Gudivada Amarnath made sensational comments against PM Narendra Modi. Amarnath said that PM Narendra Modi is not a big deal for Chief Minister Y.S. Jagan Mohan Reddy, who had given a deathblow to 130-year-old Congress party in Andhra Pradesh.

The MLA was addressing the Visakhapatnam Steel Plant employees and workers at the factory gate the other day. He said that Jagan Mohan Reddy will not sit silently if Modi says that the VSP would be privatised and that it would be sold off to private persons.

“Over 32 people sacrificed their life for bringing the VSP to Vizag and their sacrifices will not be allowed to go a waste. People will begin to revolt against Modi very soon,” he said.

The MLA reminded that Jagan Mohan Reddy had already written a letter to the PM saying that the state government would save the plant and support the employees in their endeavour.

Jagan Mohan Reddy urged Modi to reconsider the Centre’s plan to privatise VSP. An action plan will be chalked out to deal with the issue, he said.

Leaders of all the political parties have been fuming at Modi since the news of disinvestment of Vizag Steel Plant was out. The employees of VSP launched an agitation demanding that the disinvestment proposal be rolled back.

Andhra Pradesh was hit by a double whammy with the Union Budget failing to make any sanctions or allocations and disinvestment of VSP being approved by the Cabinet close on its heels.