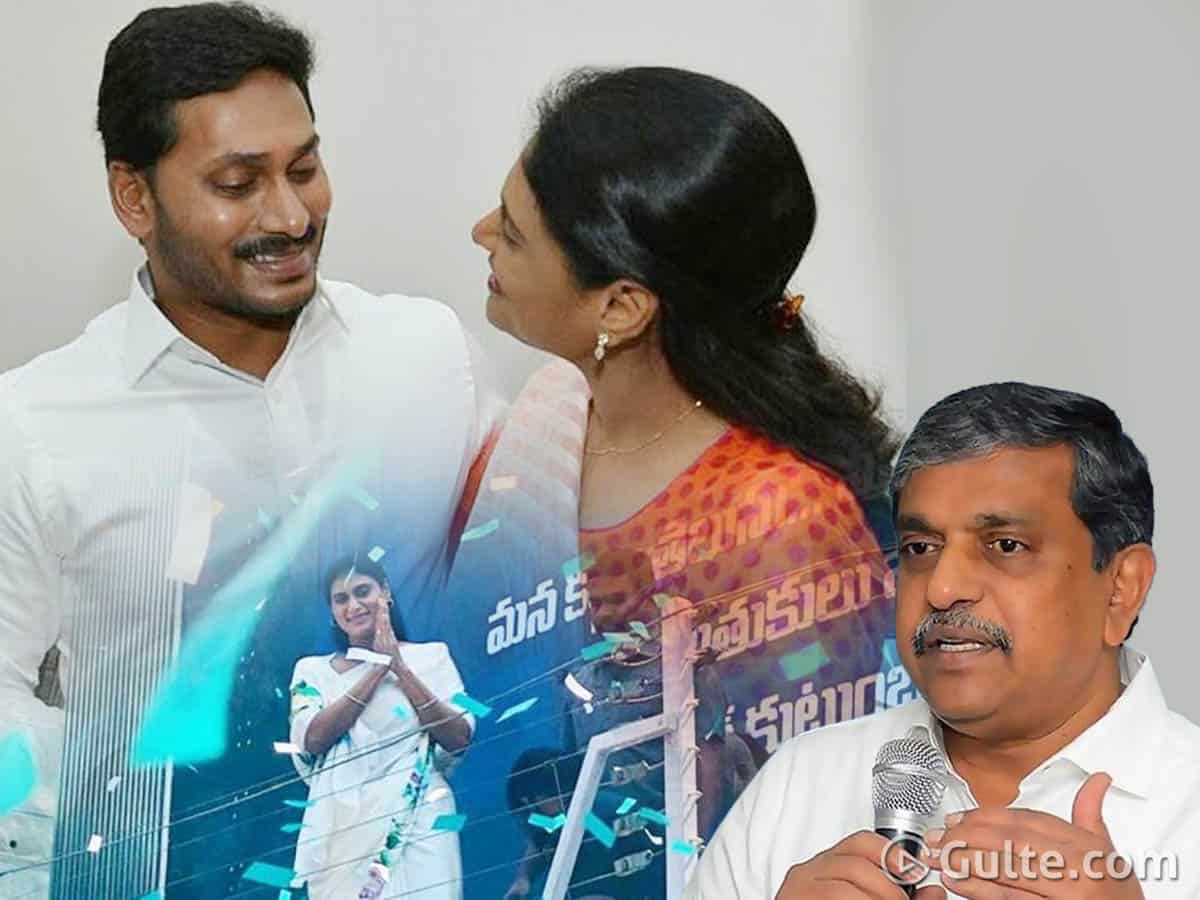 Andhra Pradesh Chief Minister Y.S. Jagan Mohan Reddy’s sister and YCP leader Sharmila held a meeting with loyalists of her father and former CM late YSR at her Lotus Pond residence in Hyderabad on Tuesday during which she confirmed to be floating her own party with the sole agenda of transforming Telangana into Rajanna Rajyam.

Reacting on this development, YCP general secretary and state government advisor Sajjala Ramakrishna Reddy said that launching the political party was her personal decision. Jagan tried to convince Sharmila not to float the party in Telangana saying that it would spoil the relations between both the states, he said.

“YSR Congress party was launched drawing inspiration from crores of YSR sympathisers. Y.S. Jagan Mohan Reddy came to power after struggling for 10 years. Jagan has a clear understanding of politics in Telangana and is of the opinion that both the states should work in cooperation but not fight,” he said.

Sajjala said that there has been discussion over YCP expanding activity in Telagnana but Jagan felt that it would prove detrimental to the interests of Andhra Pradesh and hence, Jagan did not accept for the party’s activity in neighbouring state, he said.

The government advisor said that the launch of the new party by YSR’s daughter would send wrong signals to the public that differences have cropped .up in YSR family. There are no differences between the brother and sister, he clarified.

Sajjala made it clear that Jagan has decided not to have YCP in Telangana as the interests of Andhra Pradesh are more crucial for him. YCP does not have any plans to enter into Telangana. Sharmila’s interest in floating the party in Telangana seems to be her own idea and this should not be perceived as differences in the family but as diverse opinions, he pointed out.

Further, he said that there can be diverse opinions over political ideology. There are no differences between Jagan and Sharmila, he reiterated.

Jagan is very clear that there is no need of YSRC’s presence in Telangana but Sharmila is interested in taking up a padayatra and floating a political party in that state.

Jagan has drawn inspiration from his father and is accountable to the people in the state, he added.