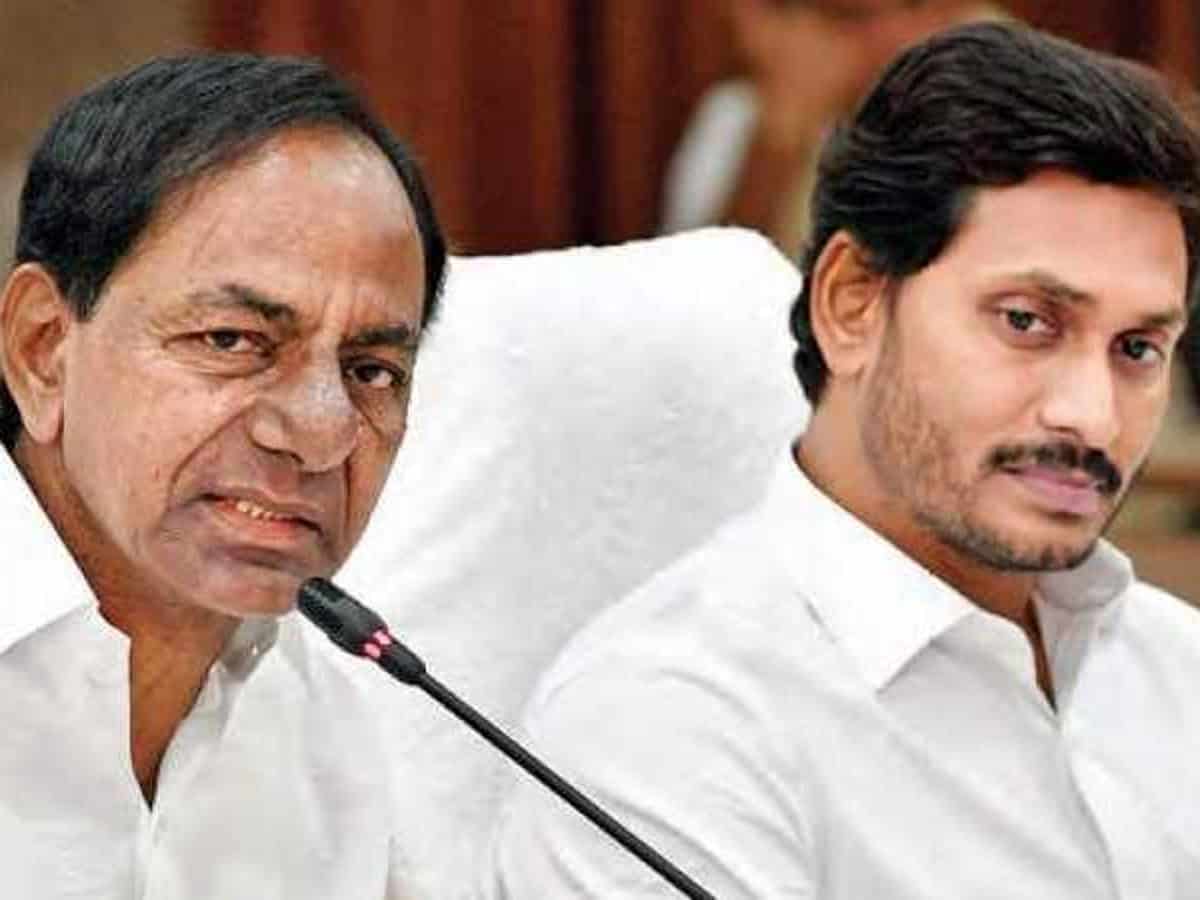 The Chief Ministers of both Telugu states, KCR and YS Jagan had been maintaining a healthy relationship in all aspects, personal, political, and administration wise. But the latest administrative decision of AP Chief Minister YS Jagan has not gone well with Telangana CM KCR. The latter expressed his strong dissent and also mentioned it as an act against the law. This disagreement between two states existed from YS Rajasekhar Reddy’s time.

The Government of Andhra Pradesh released a GO with the decision to lift an extra 3 TMCs water with a new project that doubles the capacity of Pothireddypadu head regulator in lift irrigation from Srisailam Project to divert more water to Rayalaseema, though the earlier plan was to life 7 tmcs from Pothireddypadu project and 3 tmcs from Sangameswaram. The project design already is heard to be ready in the Rayalaseema pumping project and the construction is all set to start with an expense of Rs 6829 crores.

Jagan’s new decision gave a strong chance to the opposition in Telangana to find fault with KCR, as they had been blaming and complaining that the friendship between the two CMs is ruining Telangana’s development. As the extra water diverted from the Pothireddypadu project reportedly leaves lakhs of acres in Telangana without water and it mainly affects Mahabubnagar district. Telangana’s Palamuru lands won’t be getting the needed water if Srisailam dam never gets full of the diversion on AP’s side.

Telangana CM KCR called for a meeting administrative and irrigation department officials in Pragathi Bhavan in this regard, where he disagreed with the decision of Andhra Pradesh government in building a new project.

KCR also mentioned that the decision of the Andhra Pradesh government is against the law according to the AP reorganization act 2014. The Telangana CM asserted that the state will be starting a legal fight to barricade this project of AP, considering the Telangana state’s benefit.

KCR also ordered to file a complaint with Krishna Water Management Board about AP’s new lift irrigation scheme as the AP govt took the decision without consulting the Telangana Govt when the Srisailam project benefits are shared between the two states. Telangana CM pointed out that AP govt’s decision to start the project construction without the approval of the apex committee is a blunder.