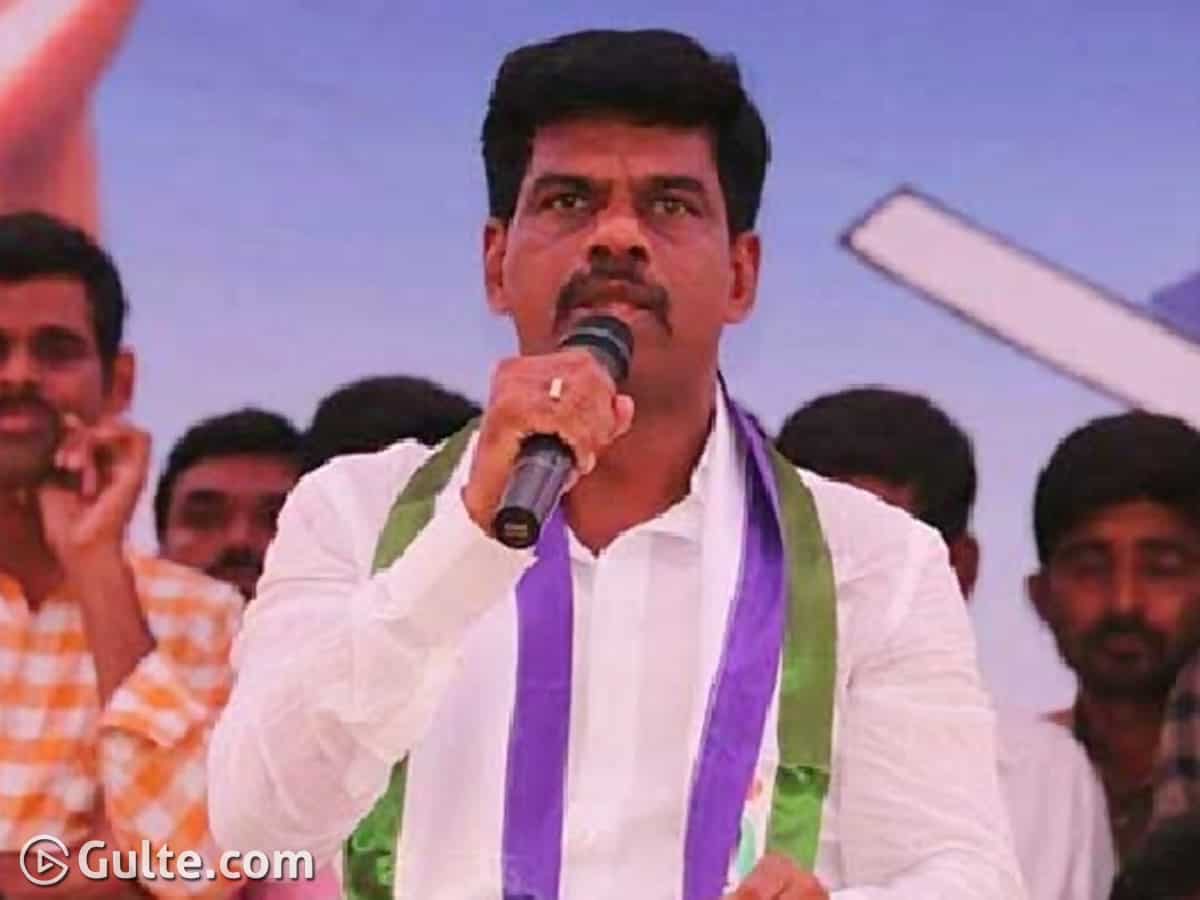 In a rude shock to the ruling YSRCP, it’s own MP has betrayed the party. Going into details, Hindupur MP Gorantla Madhav has supported a TDP candidate to bag the Sarpanch post and that too unanimously.

MK Madhu contested for Rudravaram village Sarpanch and he won it. But it was MP Gorantla who extended the support as Madhu happens to be his distant relative. This came in like a shocker to the YCP candidate of the same village who pinned hopes on Sarpanch seat.

The YCP insiders are widely discussing about Gorantla’s last minute support and the local YCP cadre of the village are deeply hurt. They found fault with Gorantla for extending support to his relative instead of party candidate. Now they are planning to take this to the notice of YCP leadership.

MP Gorantla is maintaining a distance from the media to make a comment on this and he is in thoughts to talk to the YCP leadership and explain his situation during the poll time.

All in all, this rebellious act could cost the firebrand MP a bit.