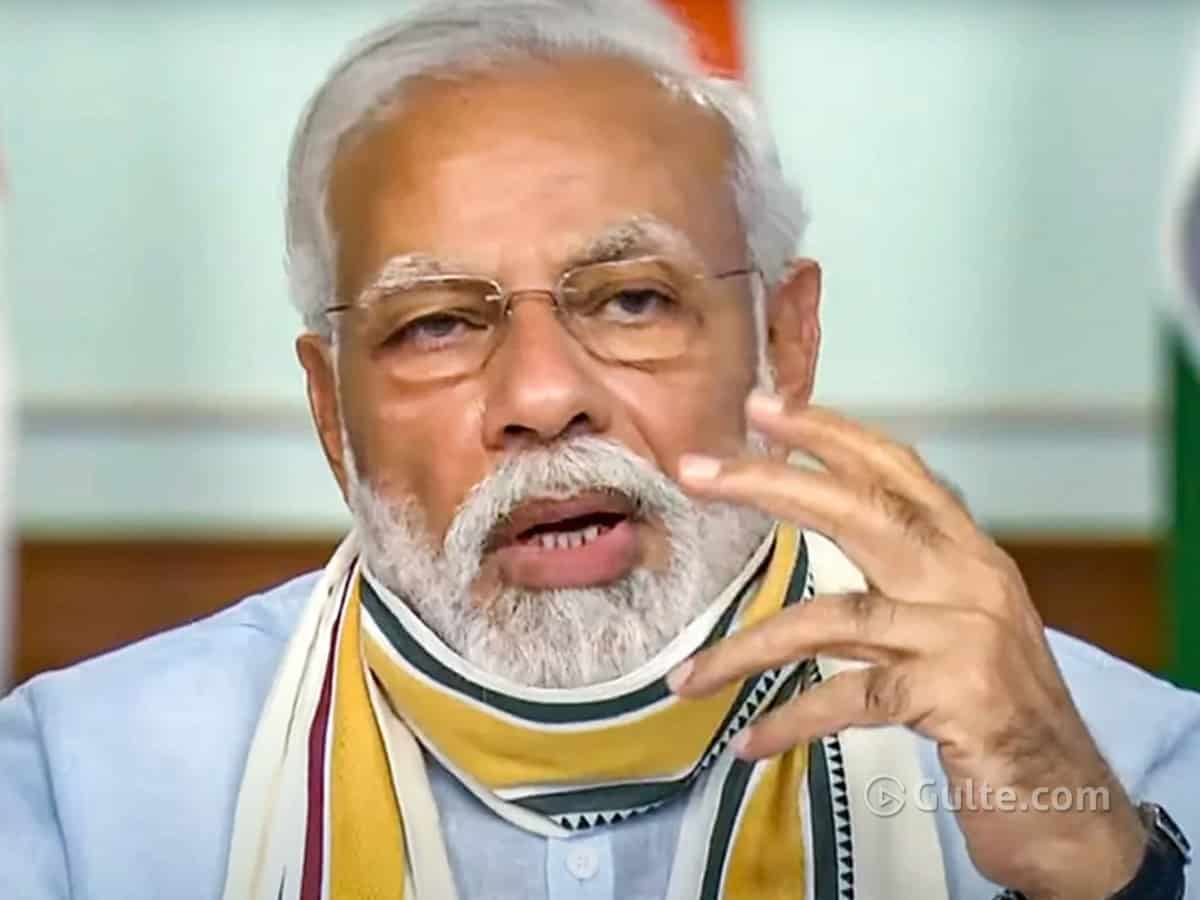 Indian Prime Minister Narendra Modi today addressed the nation regarding the pandemic, number of cases and tried to boost the morale. In a major announcement, the PM announced ‘Aatma Nirbhar Bharat Abhiyan’ (Mission Self-Reliant India) a mammoth special economic package with Rs 20 Lakh Crore to the people of the country.

PM Modi announced the helicopter money package which is 10 percent of the country’s GDP and assured of assisting all sections of people with it, including the migrants and farmers. Modi affirmed that the special package will uplift the land, labor, and liquidity.

Modi said that India has been fighting coronavirus from four months and many lost their near and dear to this epidemic. The PM tried to induce strength in people by saying that the whole world is fighting the same and we should be determined and should not lose the spirit.

Modi assured that this special economic package is to support and strengthen the country’s small and medium scale industries. Further details about the Aatma Nirbhar Abhiyaan package will be revealed by Finance minister Nirmala Sitharaman from tomorrow.

Speaking about the necessity and message to the nation brought by the outbreak, Modi said that India was not producing even one PPE kit in the beginning and now we have lakhs of masks and PPE kits manufactured within the country.

PM Modi also announced Lockdown 4.0. Though the PM did not divulge many details about the same now except that it is different from the three implemented earlier, he said they will be out before 18th May.