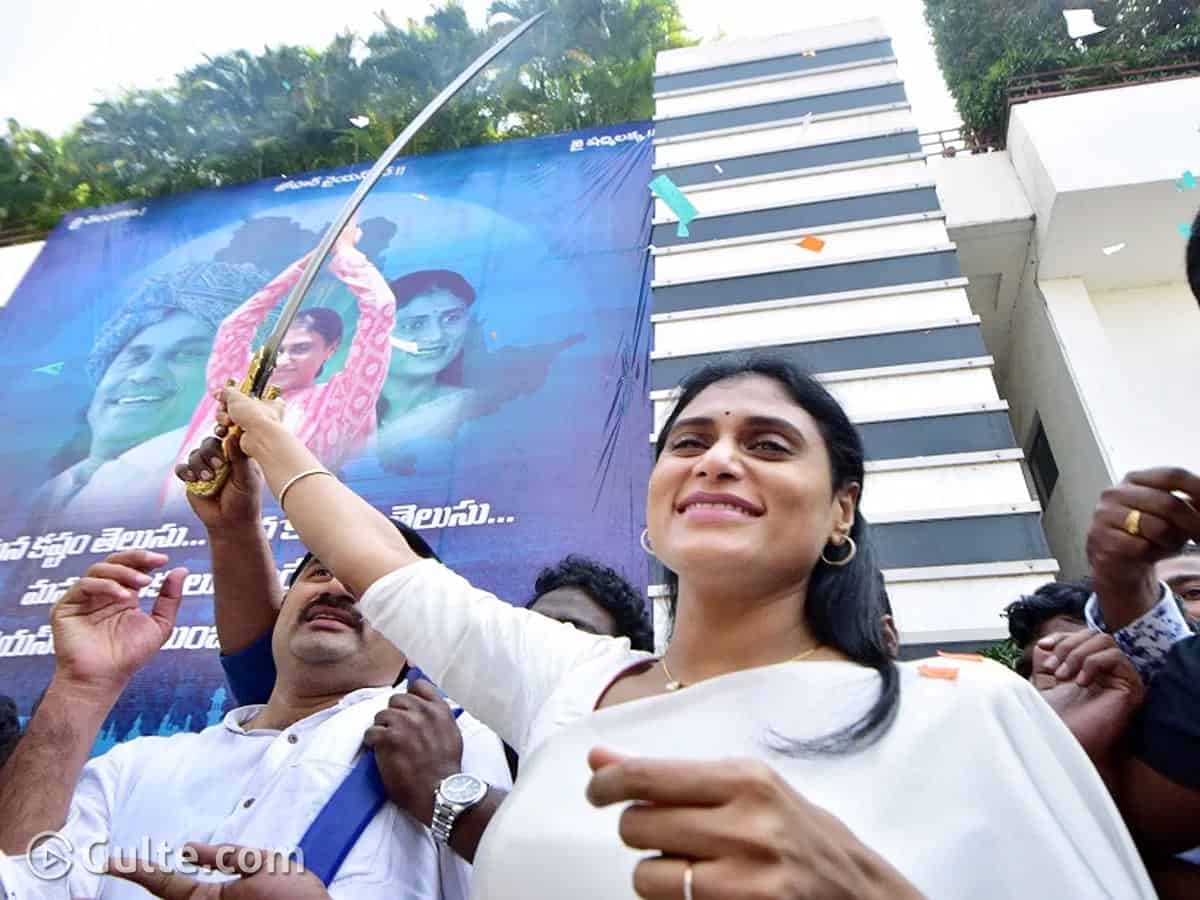 YS Sharmila has met YSR sympathisers of Ranga Reddy district on Saturday at Lotus Pond. In this closed doors meeting Sharmila said ‘Jai Telangana’ and then began her real work. She is taking feedback of the TRS government of the last six years and accordingly a questionnaire was prepared. This 11 question form was given out to all the leaders who attended the meeting.

So it’s official that Sharmila will take on the TRS government in Telangana. The ruling party will certainly hit back at Sharmila and there would be multiple battle in the days to come.