Another Big Wicket Down In Telangana Congress 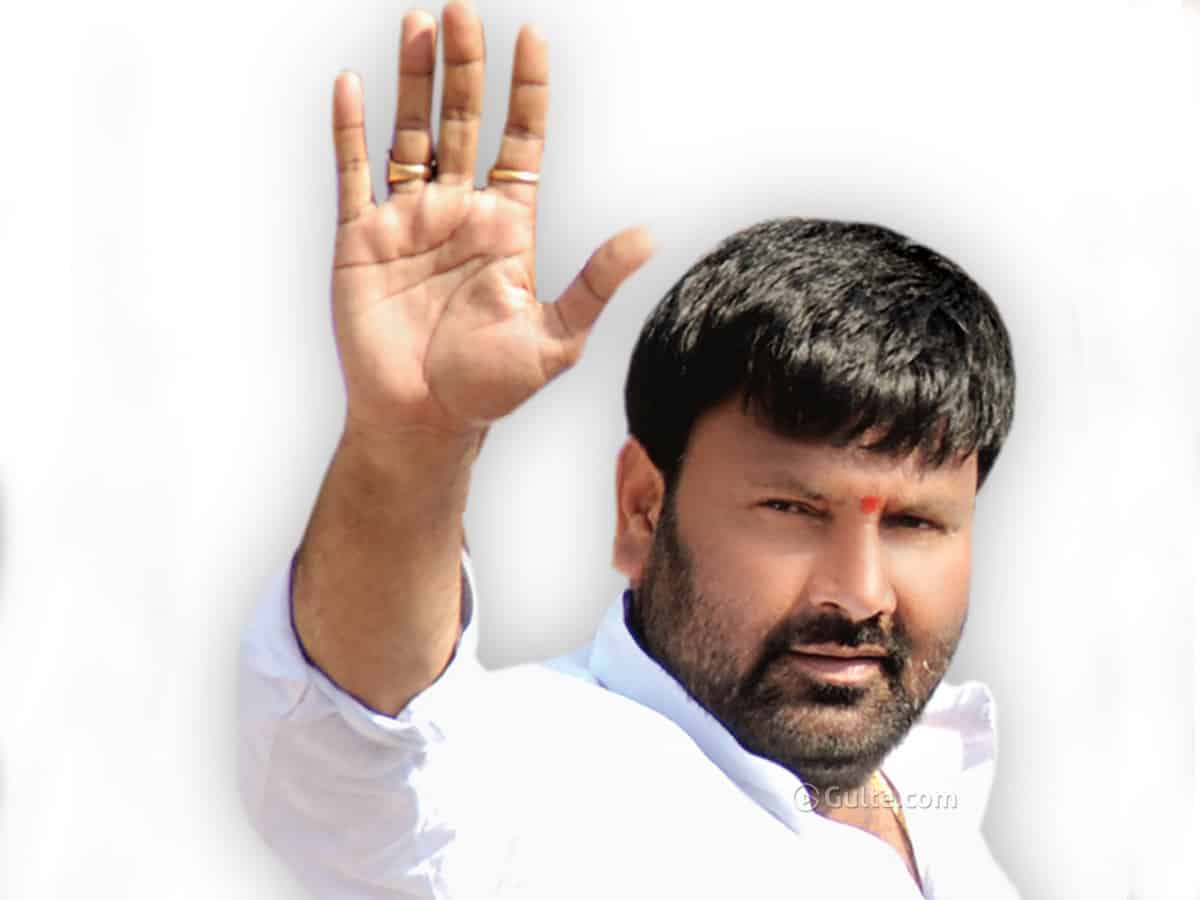 The Telangana Congress unit suffered a major shock with former MLA and Medchal DCC president Kuna Srisailam Goud quitting the party. He announced that he would join the BJP very soon.

Goud resigned to his position in the party and also to primary membership of the Congress. He sent the resignation letter to TPCC chief Uttam Kumar Reddy. Reportedly, he was not happy with the developments in the party for the last six years. He lamented that the Congress had completely failed in fighting against people’s problems despite being in the Opposition.

It is learnt that Goud has been in contact with BJP leader D.K. Aruna for the last few days and with their discussion bearing fruit, the former made an announcement about his switching to the other party. Last evening, Telangana BJP chief Bandi Sanjay and Aruna flew to Delhi. This morning, Goud too flew to Delhi and is likely to join the BJP in the presence of party bigwigs.

In 2009, Goud won as the MLA from Qutbullapur Assembly constituency contesting as an independent. In the next elections, he joined the Congress and contested for the MLA post but was defeated.

Tollywood actress-turned-politician Vijayasanthi too switched sides to the BJP from the Congress recently. With important leaders resigning to the party, the Congress seems to be losing its vigour in Telangana even as leaders like Revanth Reddy launching padayatra in protest against the controversial farm laws.