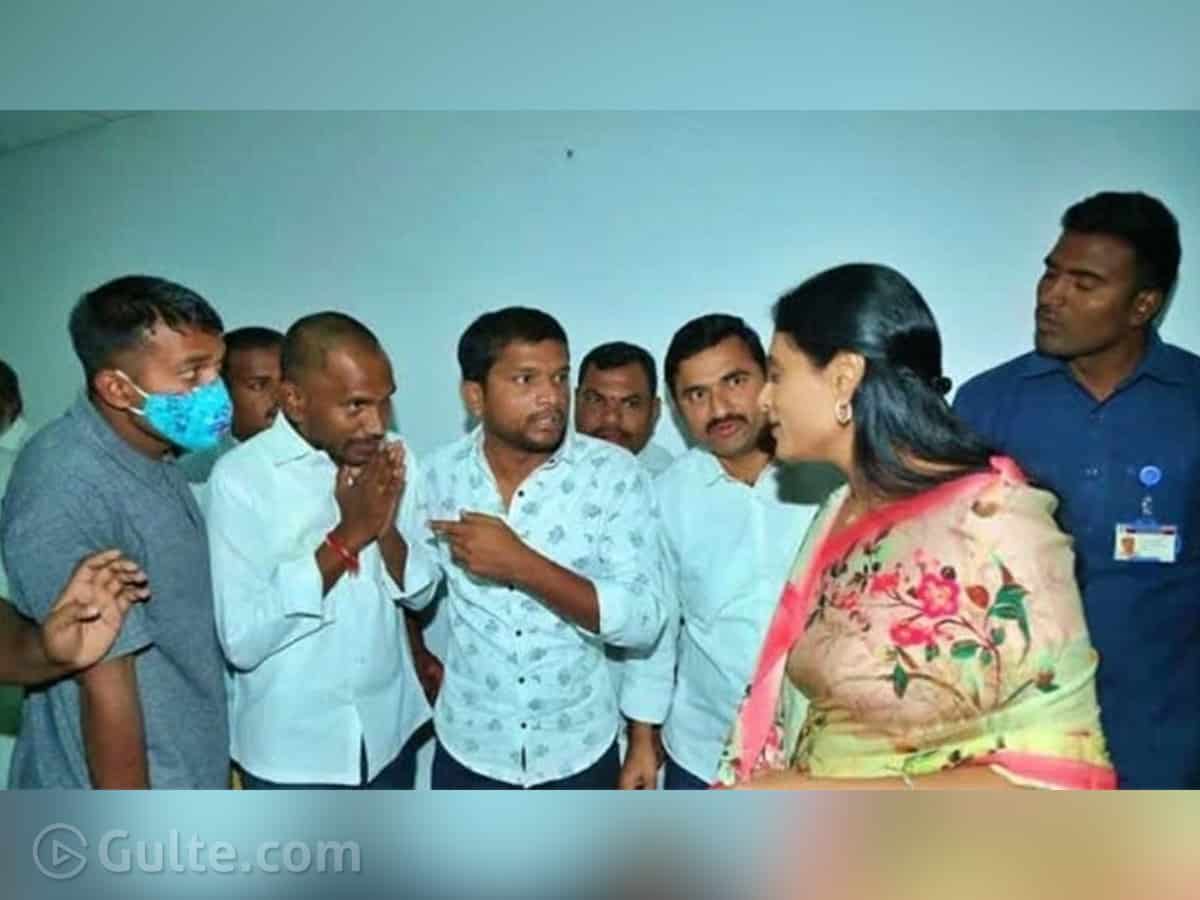 For the last two weeks or so, YS Sharmila is meeting YSR supporters from all over Telangana state. She is taking the feedback of TRS government from the YSR supporters and the other day in closed doors meeting, she kind of took pot-shots at the ruling party.

This brought a panic in TRS and adding fuel to the fire, a sitting MLA’s son has met Sharmila during the Ranga Reddy district YSR sympathisers meeting. The MLA is Kale Yadaiah and his son Kale Ravikanth met Sharmila. On the current political scenario in the state, they both held discussions.

Kale Yadaiah has a close association with late YSR. Having started his political career as MPP, Yadaiah later became ZPTC and in 2009 elections it was YSR who offered the MLA ticket to Yadaiah. Though Yadaiah lost, he can’t forget the trust laid by YSR on him and even today the Chevella MLA says he will remain as a true follower of YSR.

But by sending his son, what is Kale Yadaiah is trying to convey? Did he send his son to Sharmila for politics related stuff or they could not refuse the invitation offered by Sharmila? For now there are no answers but the TRS party is widely discussing Yadaiah’s move.