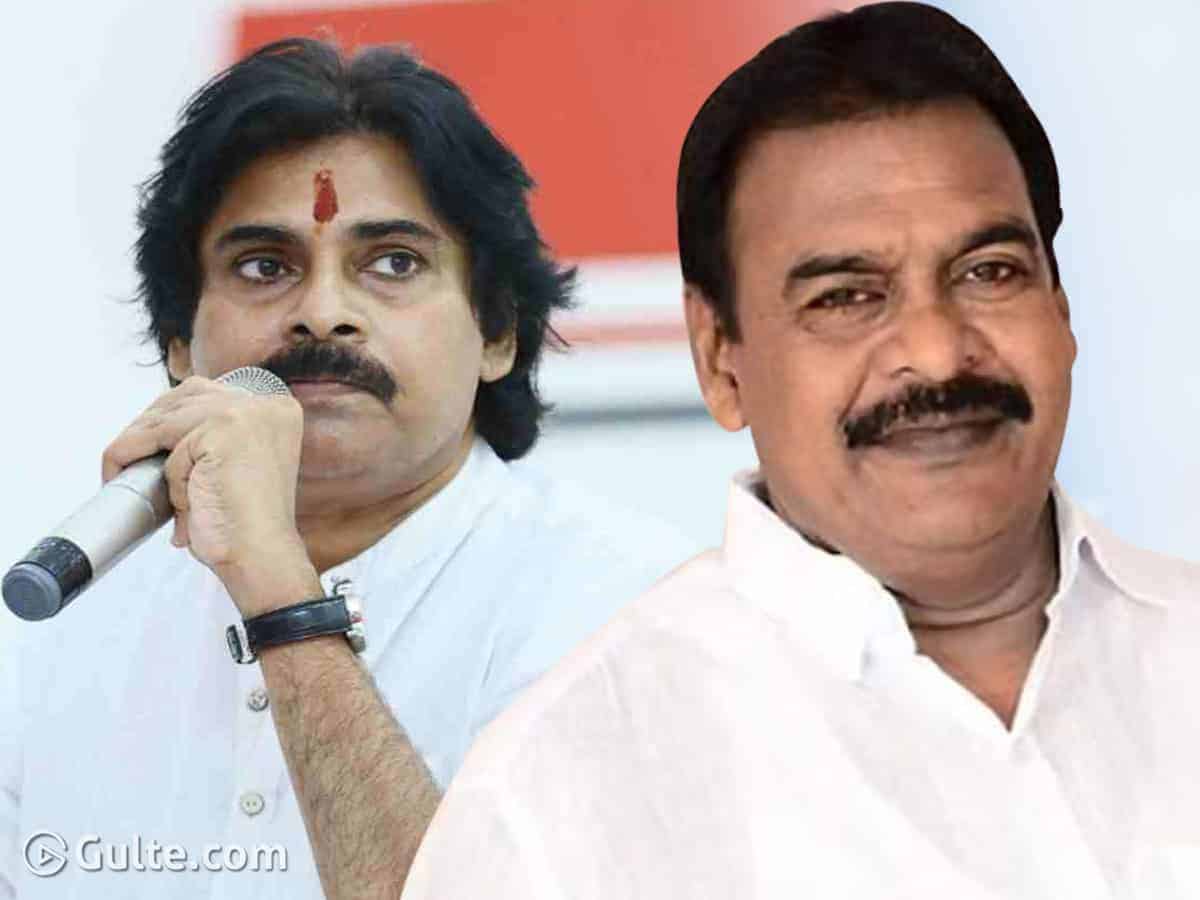 Rapaka Varaprasada Rao, the lone Jana Sena MLA elected from Razole constituency in the 2019 Assembly elections, was taught a lesson for his disloyalty. Though elected on Jana Sena ticket, Rapaka openly expressed his support to the YCP, ditching his party.

Meanwhile, there is talk that the victory of Jana Sena had been possible due to the efforts of Jana Sainiks while their leader Pawan Kalyan did not appear in the election scene. Usually, it is the leaders who lead their team towards success but in case of Jana Sena, it is being said that the Jana Sainiks took the responsibility of leading the party while their chief made his appearance rare on the ground.

It is because of the admiration the Jana Sainiks have towards their leader, they have been pro-active and put in all their efforts for the success of candidates backed by the party in the panchayat polls.