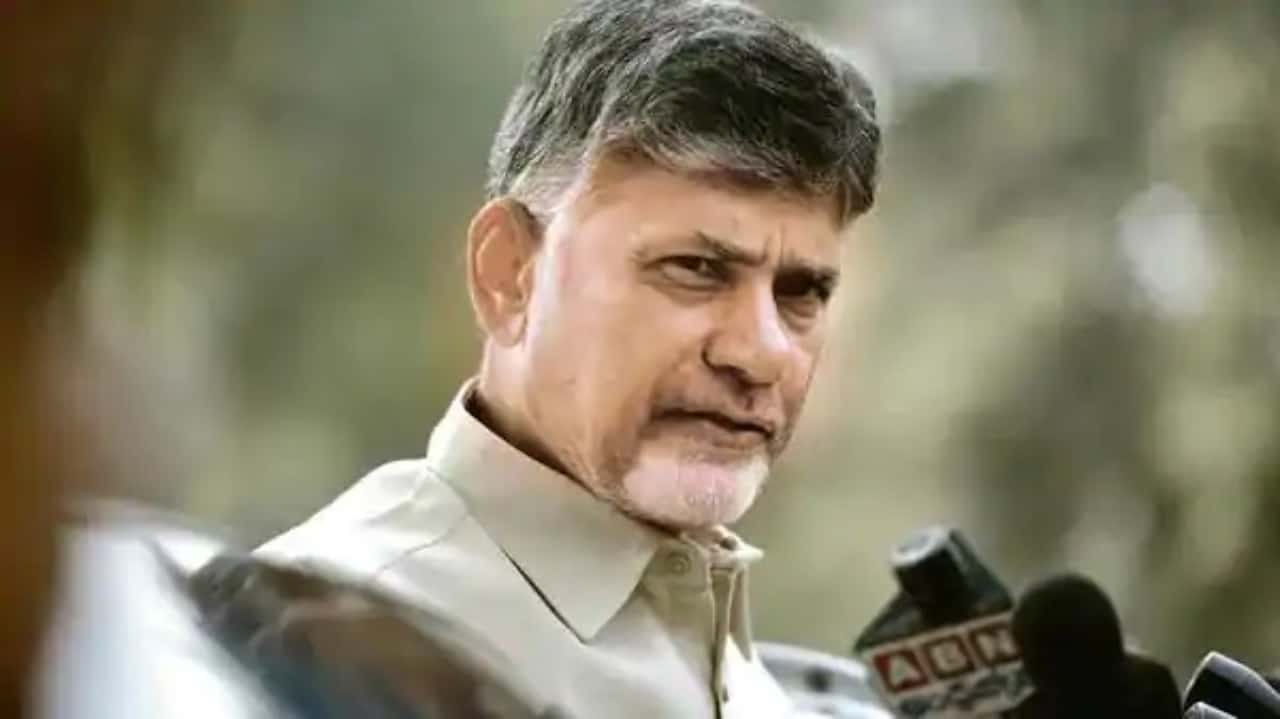 TDP supremo and Kuppam MLA N. Chandrababu Naidu is planning to visit his constituency on February 25 and 26.

According to sources, the Opposition leader would tour the four mandals in the constituency – Gudipalle, Ramakuppam, Kuppam and Shantipuram, and review the panchayat election results. The ruling YCP swept the panchayat polls by defeating candidates supported by the Opposition parties in a majority of the villages.

By registering victory in Kuppam, the YCP made inroads into Naidu’s bastion and reversed the results of panchayat polls held in 2013. Then, the YCP won just 12 out of the 93 panchayats.

However, this time, the YCP candidates defeated the TDP sympathisers and emerged victorious in 80 per cent of the panchayats.

Reportedly, several candidates backed by the TDP lost their deposit while the YCP men celebrated their victory in all the four mandals of the constituency.

The YCP leaders said that the result was nothing unexpected. People are impressed with the governance of Jagan, they added.

The TDP cadre, on the other hand, said that the polls were held under the influence of money and power and that the contesting candidates were threatened by the YCP men. They alleged that the polling process was also manipulated. They also reminded that minister Peddireddi Ramachandra Reddy visited the constituency more than a dozen times in the last one-and-a-half years to boost the morale of the YCP cadre.

Significantly, the TDP men filed nominations in nearly 86 of the total 93 panchayats and went for elections. But in Peddireddi’s Punganur Assembly constituency, all the panchayats have gone for unanimous elections.

Following the defeat in Kuppam, the TDP cadre became alert and kept vigil on the panchayat polls held in Naravaripalle, the native village of Naidu. The party functionaries felt that the condition would turn worse if the damage done to the party in Kuppam was not controlled in Naravaripalle and their efforts bore fruit. TDP registered victory in Naidu’s village.