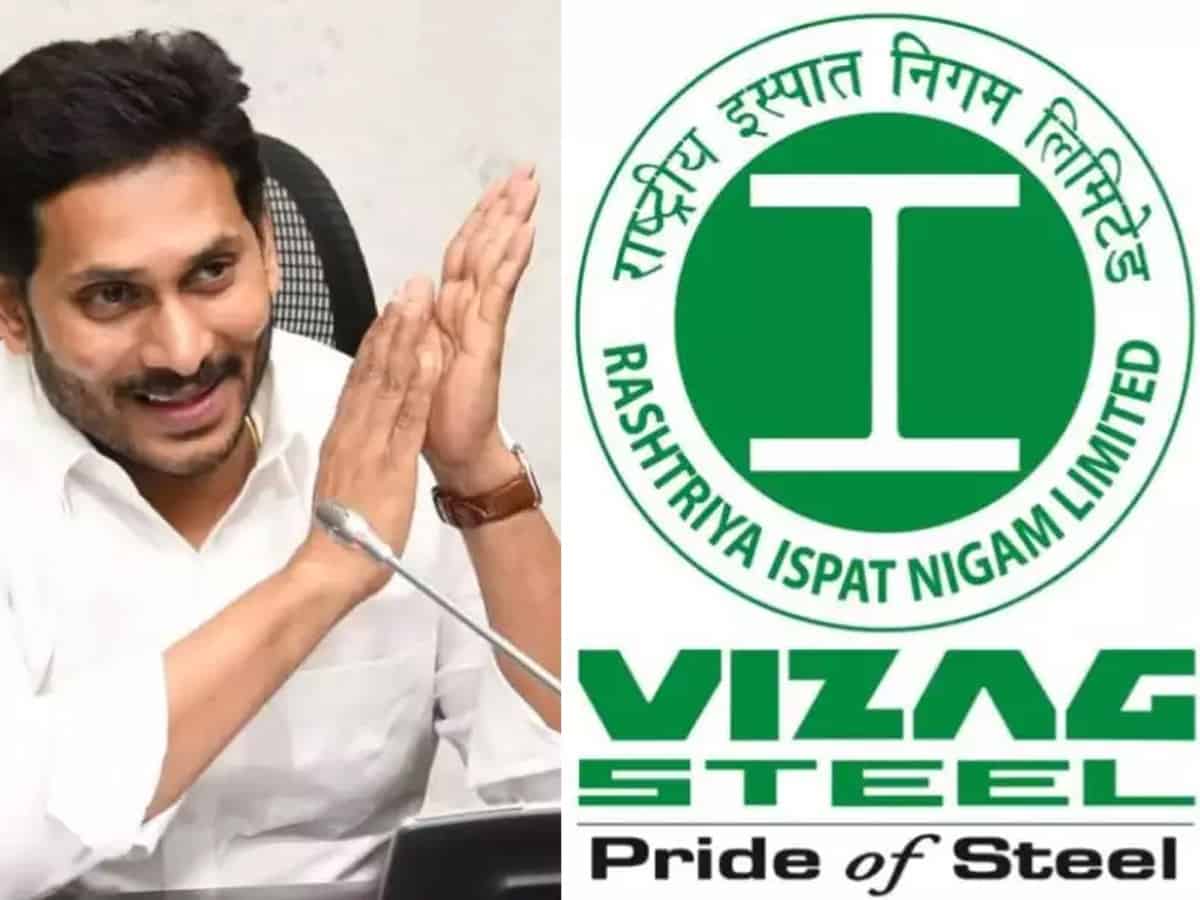 The row of privatising Vizag steel plant has really taken a toll on all political parties. Especially the ruling YCP in state and BJP in the Centre faced the ire of steel plant employees and people of Vizag.

On Tuesday the AP cabinet assembled and during this meeting, the council of ministers discussed about the privatisation row. Taking an unanimous decision the cabinet has proposed to move a resolution against privatisation of Vizag steel plant in the coming Assembly sessions. After the resolution, it would be sent to the union government to reconsider its decision.

Also the cabinet has discussed about the constructions in Amaravati. To complete the unfinished constructions, the government has decided to provide bank guarantee of Rs 3000 crore to AMDRA. A Special Economic Zone to Kakinada is also debated. The government will compensate the villages in relocation.