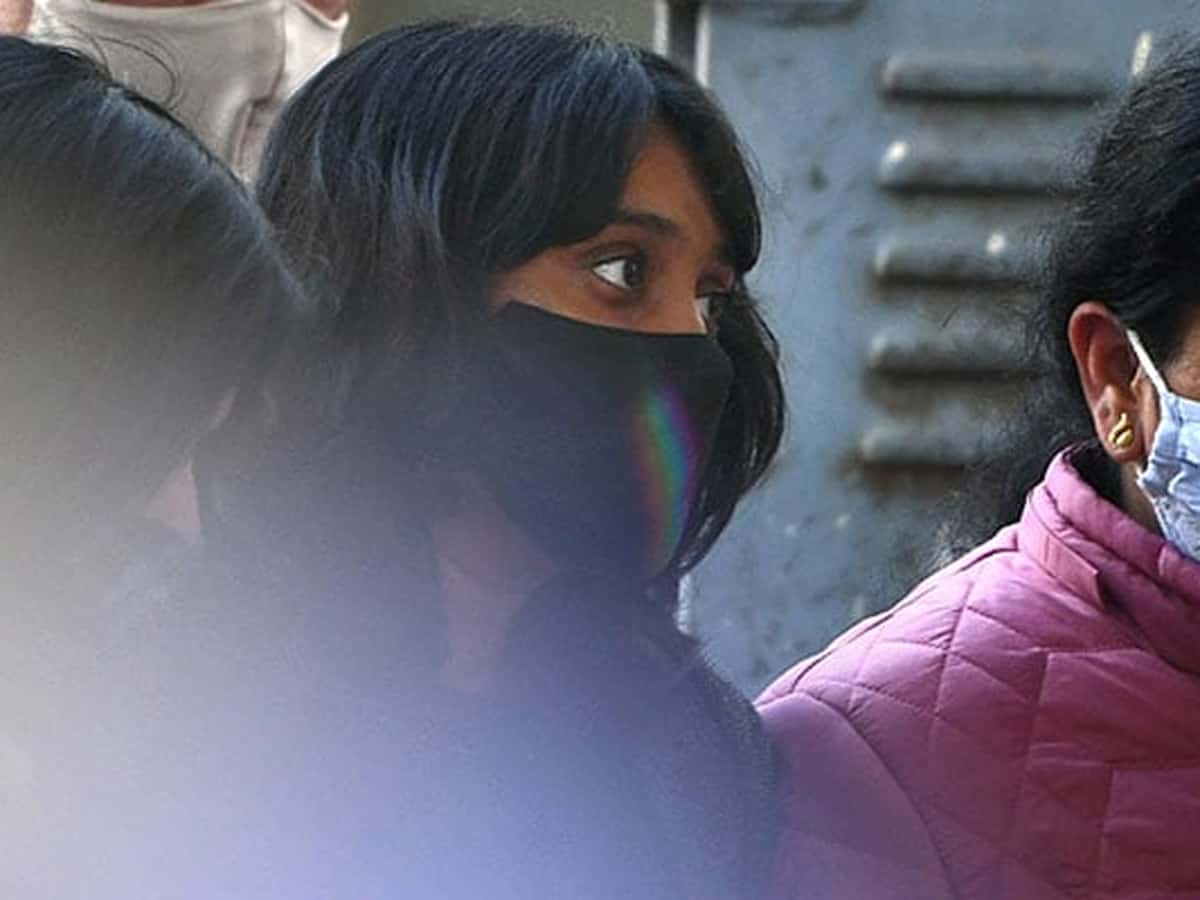 A court granted bail to climate activist Disha Ravi. She was arrested in connection with allegedly being involved in sharing a ‘toolkit’ on social media related to the farmers’ protest. The court granted bail to her terming the evidence produced by the Delhi police as ‘scanty and sketchy’.

Disha Ravi walked out from Tihar Jail in the evening. The court found nothing to establish any direct link between Disha Ravi and ProKhalistan activists of ‘Poetic Justice Foundation’ and also there is not a shred of evidence connecting the perpetrators of the violence on January 26 with her or the PJF.

The court further found no connection established between her and the banned outfit ‘Sikhs for Justice’. Additional Sessions Judge Dharmender Rana granted bail to Ravi on a personal bond of Rs 1 lakh and two sureties also underlining the accused had ‘absolutely no criminal antecedents’.

The judge said in his statement, “Considering the scanty and sketchy evidence available on record, I do not find any palpable reasons to breach the general rule of ‘Bail’ against a 22 years old young lady, with absolutely blemish-free criminal antecedents and having firm roots in the society, and send her to jail,”.

The court further said, “In my considered opinion, Citizens are conscience keepers of government in any democratic Nation. They cannot be put behind bars simply because they choose to disagree with the State policies. The offense of sedition cannot be invoked to minister to the wounded vanity of the governments. An aware and assertive citizenry, in contradistinction with an indifferent or docile citizenry, is indisputably a sign of a healthy and vibrant democracy,”.

The court said that the creation of a WhatsApp group or being editor of an innocuous Toolkit is not an offense. The court directed that Disha Ravi shall continue to cooperate with the ongoing investigations in the case and not leave the country without the permission of the court. In a big blow to Delhi police, the court emphasized that more than hundreds of persons involved in the violence have been arrested and interrogated by the Delhi police but no evidence connecting them with the actual perpetrators of the violence has been brought on record.