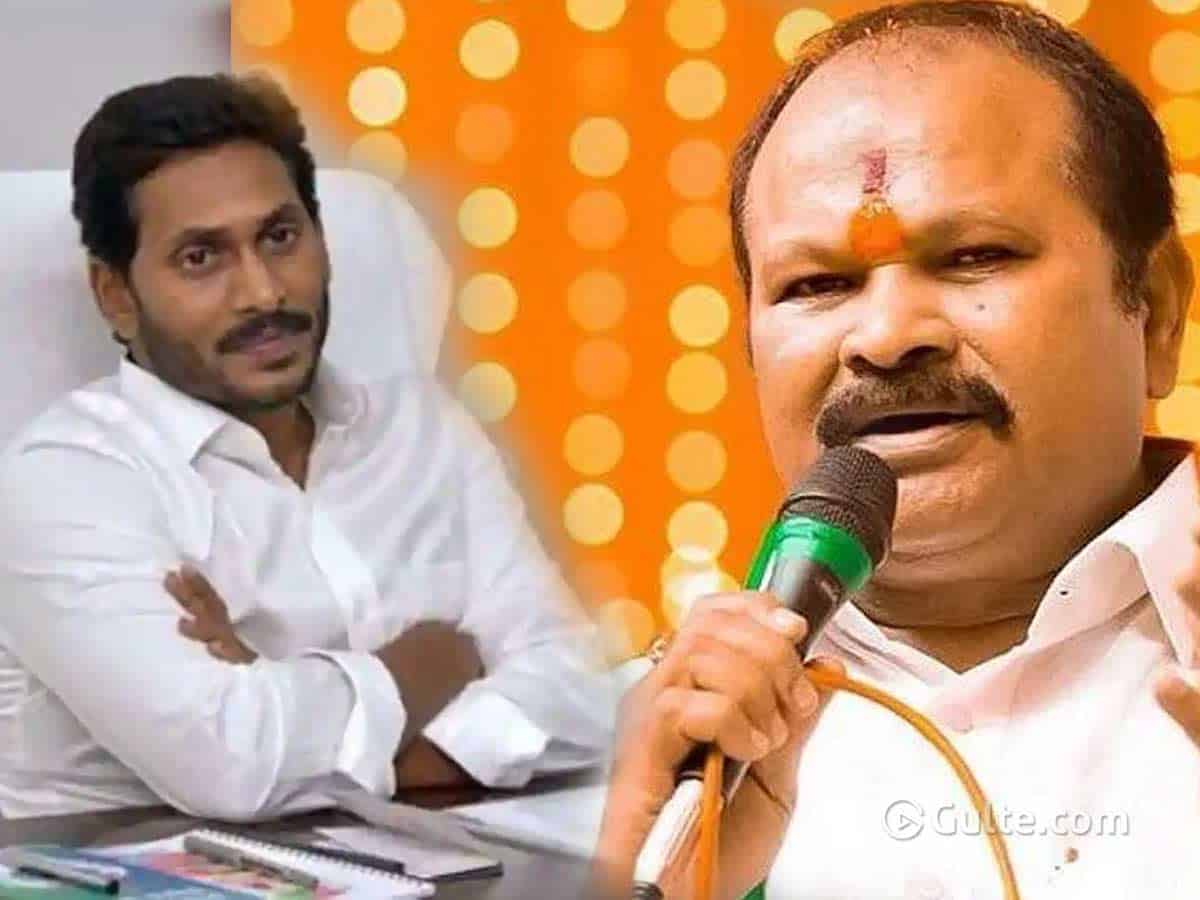 As we know AP has decided to utilize the Krishna river flood water from Srisailam dam and issued a G.O. 203. The Telangana government has raised objections over this and complained to Krishna Tribunal. Reacting on this AP BJP boss Kanna said, we completely support AP CM Jagan in utilizing Krishna river water.

“At any cost CM Jagan should not go back on this decision. If not, BJP will take up the issue and fight for water to Rayalaseema. Our party’s motive is to provide water to the drought hit Rayalaseema and in the past we have made many agitations and we are ready for more in the future,” said Kanna.

The oppositions of AP are completely supporting AP CM in the utilizing Krishna river water but in Telangana, the scenario is different. The oppositions are cornering CM KCR while Telangana BJP sat down on one day protest against the TRS government and also against AP government.

Seems like there is a difference of opinion among AP and Telangana BJP leaders. Probably, these BJP leaders should have a proper understanding on the issue and later criticize or suggest, the governments.