New Rise In Corona Cases, What Is To Be Done? 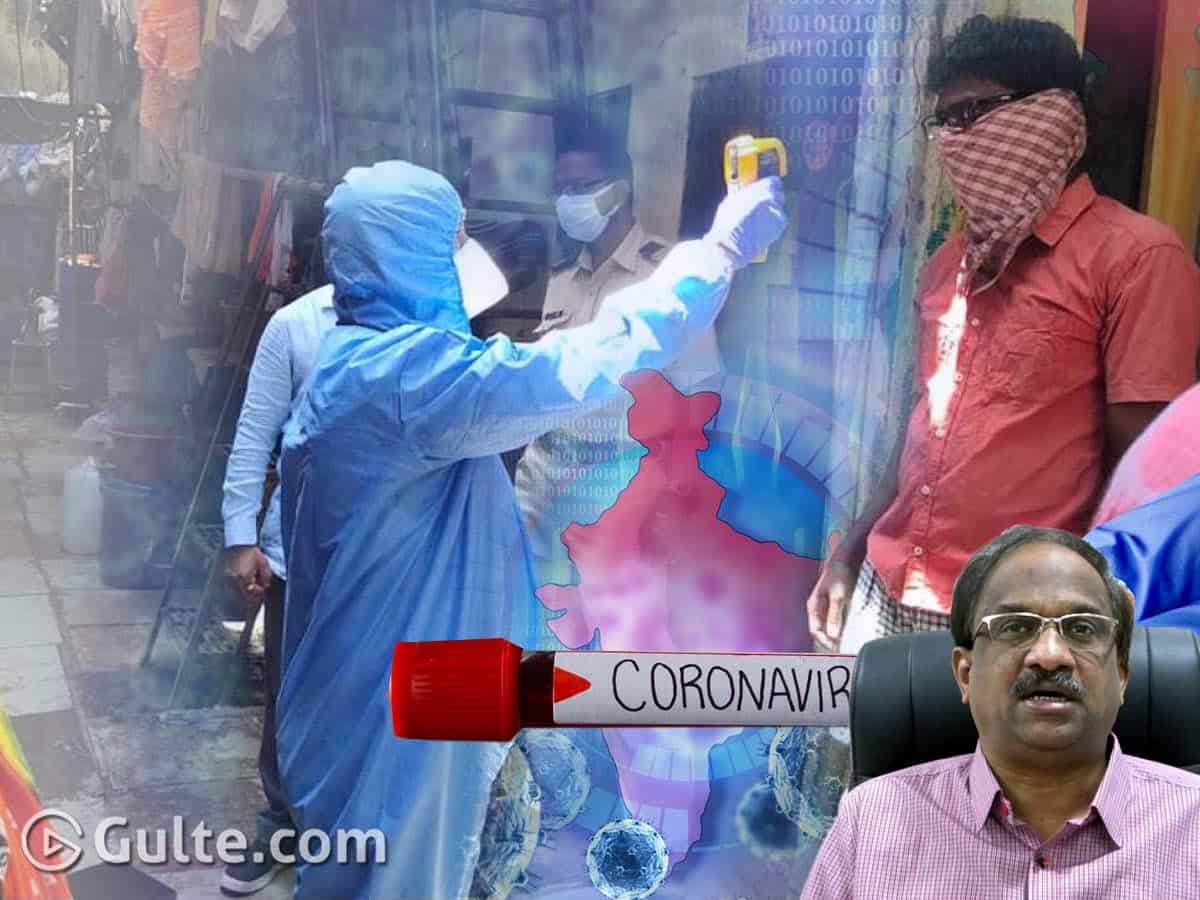 In fact, United States and several European nations have witnessed second and even multiple waves. However, India escaped any major second wave, except for the states like Delhi and Kerala experiencing rise in cases after a substantial decline in daily new cases. Now, the five states, especially Maharashtra reported increase in number of new cases. India reached its peak relatively at a later date, which is considered to be the reason for the absence of a nationwide second wave.

Substantial part of Indian population is still not exposed to the virus. Vaccination is at very early stage. The findings of the third serological survey reveals that the country is far away from attaining herd immunity. As per the third serological survey conducted during December 2020, over 21 percent of the population is already exposed to the virus. This indicates that a large chunk of Indian people are still vulnerable to COVID-19. Fresh rise in the daily new cases in couple of states should be viewed against this background.

Meanwhile, epidemiologists and the governments have been emphasising on the need to be alert without any cause for alarm. India has to increase genome sequencing of novel coronavirus to understand the presence and the intensity of multiple strains of COVID-19 reported across the world. India is far behind in such genome sequencing compared to advanced nations.

India has to further speed up its vaccination program. This is possible as reports indicate that the supply of vaccine is higher than the rate of vaccination.

Meanwhile, as the economy opened up, life returned to normalcy, there are clear signs of complacency among people in regard to observing the COVID-19 protocols. Therefore, the people have to be educated on the need to be vigilant as the pandemic is known for multiple waves.