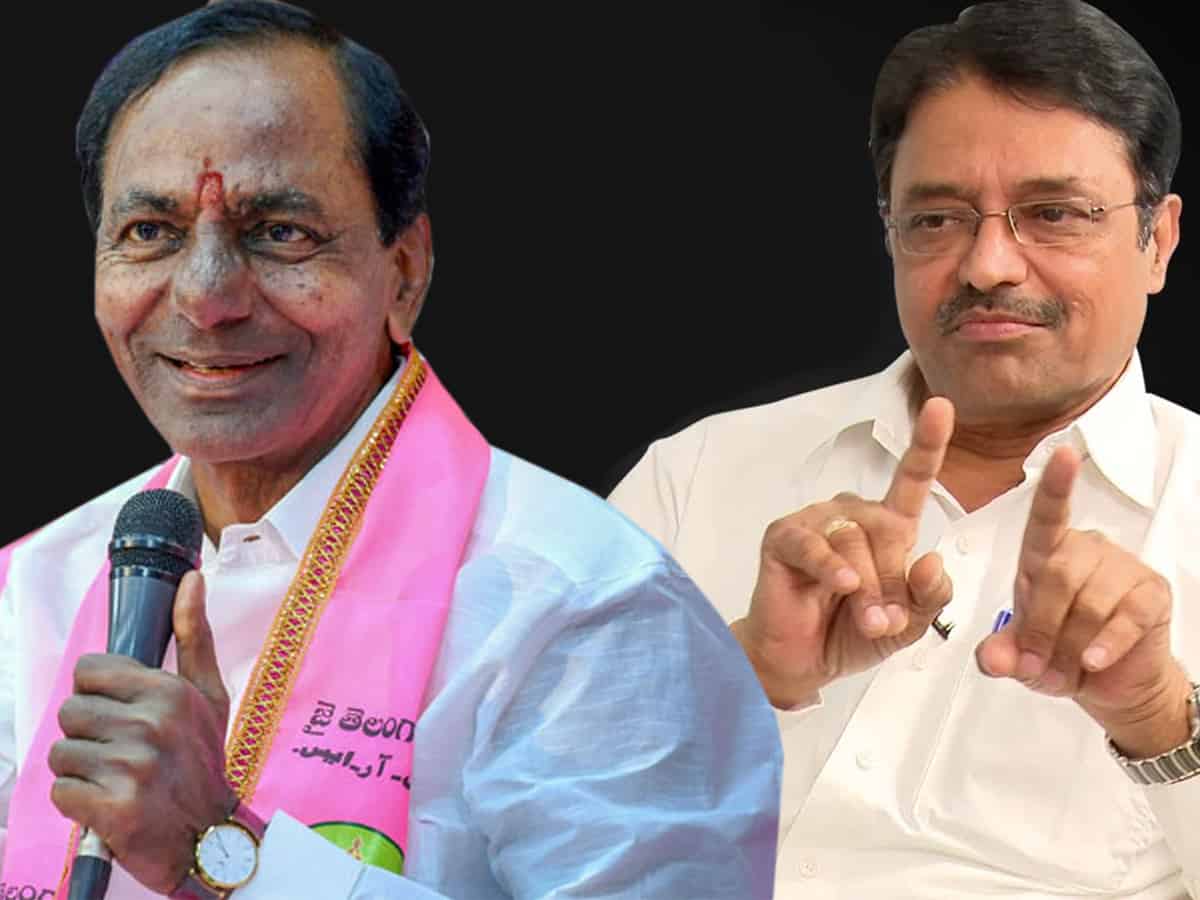 Soon after Telangana BJP chief Bandi Sanjay’s indirect allegations on KCR’s corruption, yet another BJP leader Kapilavai Dileep Kumar made sensational statements against the Telangana CM. Dileep said that KCR is under the Enforcement Directorate (ED) scanner and that his farmhouse may be raided anytime soon.

“KCR’s wealth is highest than Mukesh Ambani’s brother Anil Ambani’s wealth. ED has all his accounts and it may raid the CM coterie anytime soon,” Dileep Kumar told the media during his visit to the GHMC administrative building to withdraw his MLC nomination. He also prophesied that the TRS government will not last long and that it will collapse in the coming days.

Dileep Kumar also alleged that KCR never had respect for ex-PM PV Narasimha Rao and that he even branded him as a ‘Samaikyavaadi’. “He is singing PV Narasimha Rao’s praises now and fielding PV’s daughter Vani only to get Brahmin votes. I request her not to believe a shrewd politician like KCR and withdraw her nomination,” Dileep said.

Dileep’s comments on KCR just a few days after Bandi Sanjay’s “farmhouse corruption” allegations gained prominence. Political circles are abuzz with the speculations about a possible ED raid on the CM’s properties in the coming days.