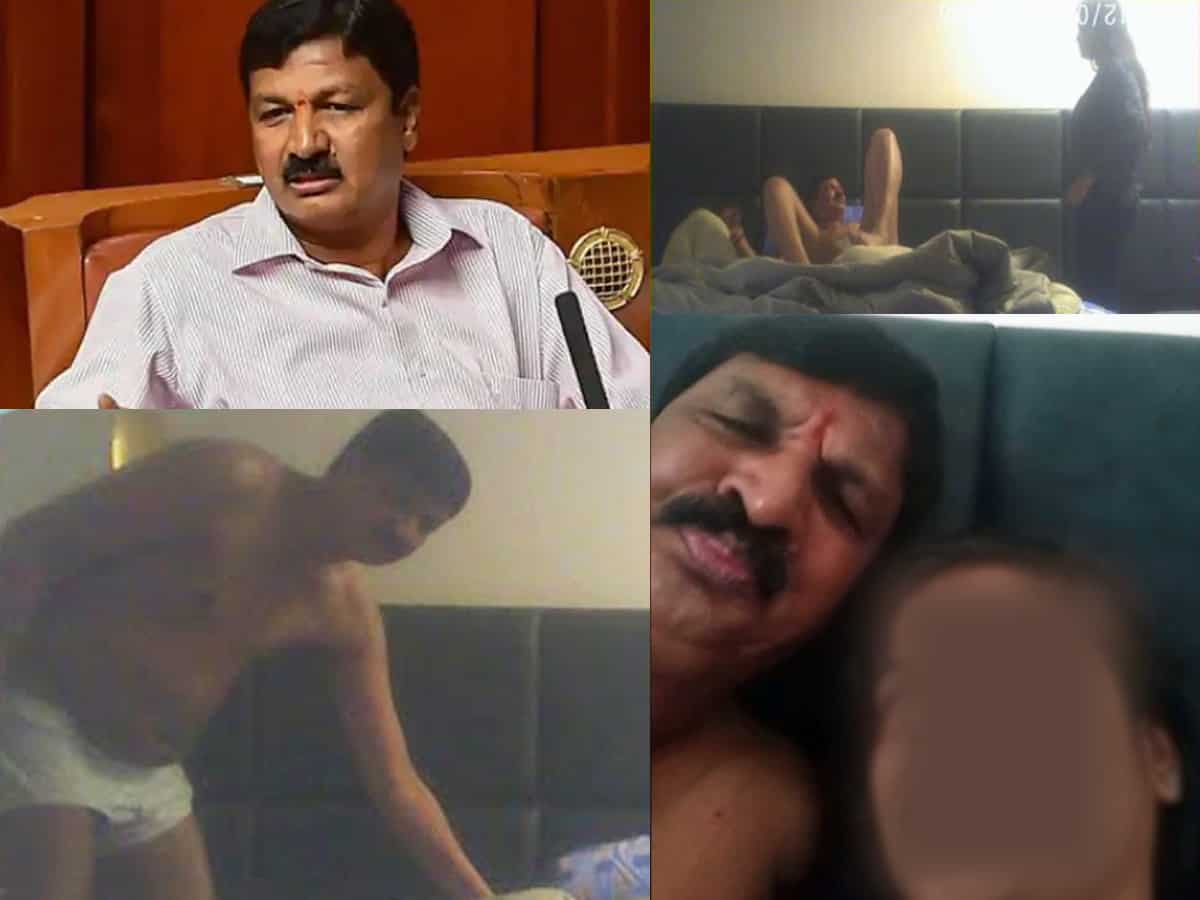 A sex scandal video of a Karnataka minister is going viral now. Karnataka’s Water Resources Minister Ramesh Jarkiholi is caught in a controversy after a social activist lodged a police complaint against him alleging sexual harassment of a ‘job aspirant’ and also issuing threats to her and her family.

As per the complainant, the woman ‘job aspirant’ approached the minister for making a short film, he had sexually exploited her by assuring a job in Karnataka’s Power Transmission Corporation Limited. It is said that the Minister started threatening the woman and her family when he learned about the ‘scandal videos’ are captured and are with the woman.

The Minister who is facing the allegations, Ramesh Jarkiholi said he was not aware of who Kallahalli is and also that he is willing to face any inquiry and the legislature session. Ramesh Jarkiholi is one of the 17 MLAs who had switched over from the Congress and JDS last year to help the BJP to come to power in the state.