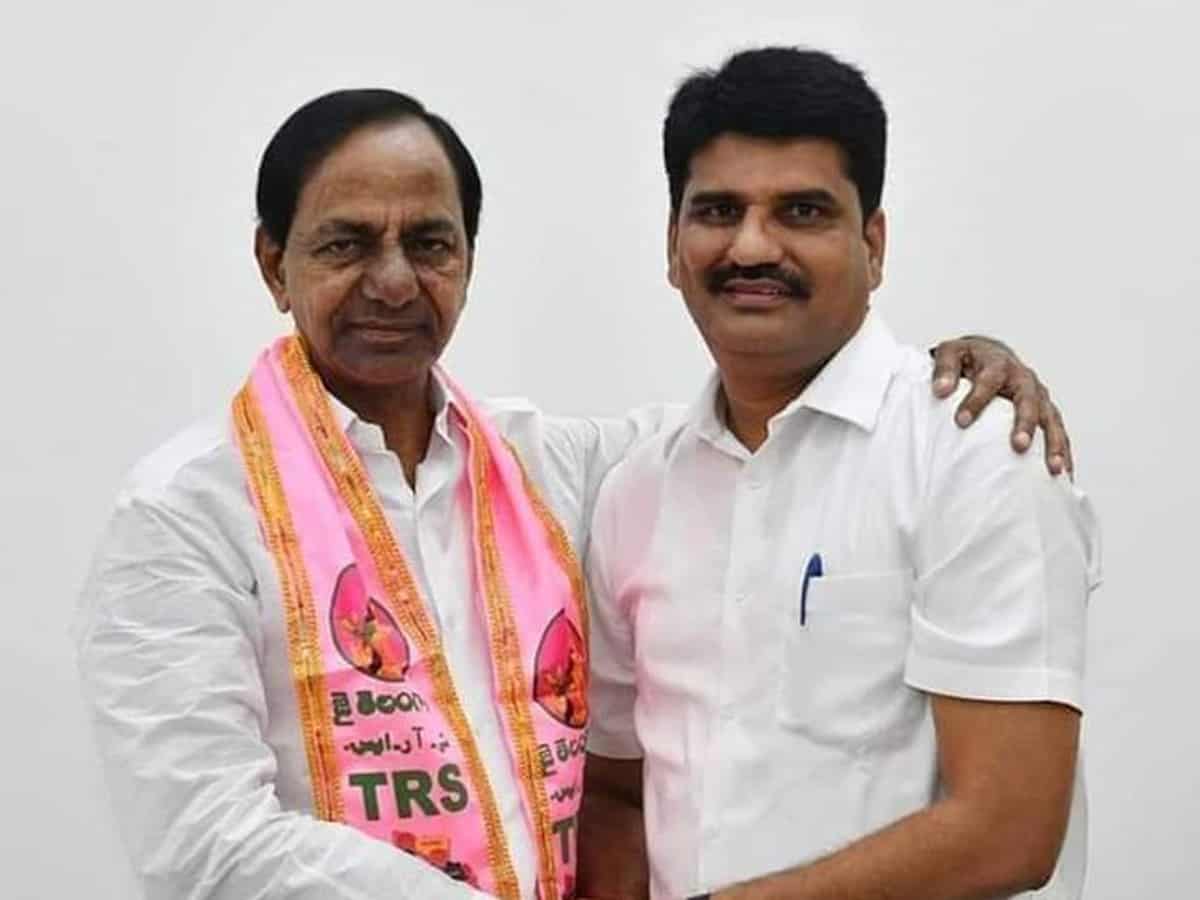 However, Vijay Kumar, in his social media accounts, said that he had put in his papers due to personal reasons. He also thanked KCR for giving him an opportunity to work with him. It is learnt that Vijay, who is also the general manager of corporate communications, Telangana Transco, was asked to resign from that position too.

There is talk that officials in the CMO were given indication that those involved in irregularities or being indisciplined would be removed from their posts, a few days ago. It is being said that Vijay Kumar was removed from his post for his alleged involvement in corruption.

Vijay Kumar, who had been a contributor for a Telugu daily in Warangal district, joined the CMO in 2014 and got close to KCR in a very short period. There are doubts over the reasons that led to Vijay Kumar’s removal, given the intimacy he shared with KCR for a long time.

In the last few days, there have been several complaints against Vijay Kumar that he was involved in many illegal land deals and that he also got in touch with some ministers. It is being said that Vijay also took decisions in connection with some crucial issues without consulting the higher officials. Following these complaints, Vijay Kumar was reportedly warned six months ago to mend his ways but finding no change in him, KCR removed him.

However, there is no official information from the CMO about the sacking of the PRO. No particular reason has been known for the removal. There are indications that more heads will roll in the next few days.

Meanwhile, political observers said that there could have been some strong reason for the removal of Vijay Kumar. It is said that CM KCR protects people close to him but if he finds any irregularity, he would not spare anyone no matter how close one is to him.