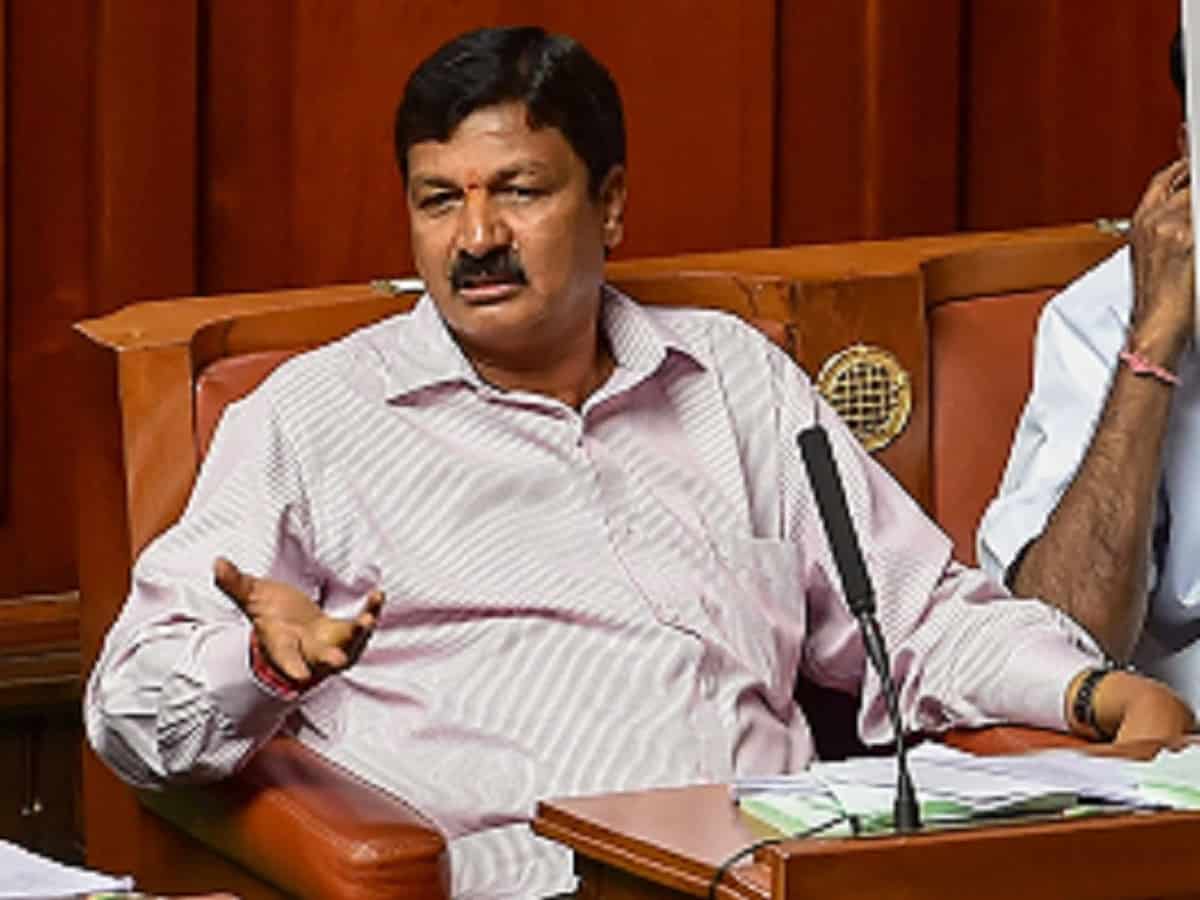 Karnataka’s Water Resources Minister Ramesh Jarkiholi resigned on Wednesday from the state cabinet after the allegations came upon him about sexual harassment. The opposition parties criticized him and many social groups have started protesting against him and he had no other option but to resign.

Yesterday, the highly intimate videos of Ramesh Jarkiholi came up on television news channels, and around at the same time, a social activist Dinesh Kallahalli filed a formal complaint against Ramesh Jarkiholi on behalf of the victim who was allegedly sexually harassed by the minister.

According to the complaint, the minister was approached by the woman in the video for a short film and he promised her a job at Karnataka’s Power Transmission Corporation Limited by exploiting her for sex. When he later learned about the videos CD with the woman, he allegedly threatened her and her family with dire consequences.

Ramesh Jarkiholi had to step down from the ministry post with allegations embarrassing the BJP and with the Assembly elections ahead in four states and a Union Territory. Jarkiholi denied any wrongdoing but submitted his resignation on moral grounds through his brother and BJP MLA Balachandra Jarkiholi.

Earlier yesterday, Jarkiholi was adamant about not quitting and called the video a conspiracy and a fake video. He also said he will resign and quit politics if allegations are proven, while he says he doesn’t know this person or who she is.