Kamal To Contest From This Seat! 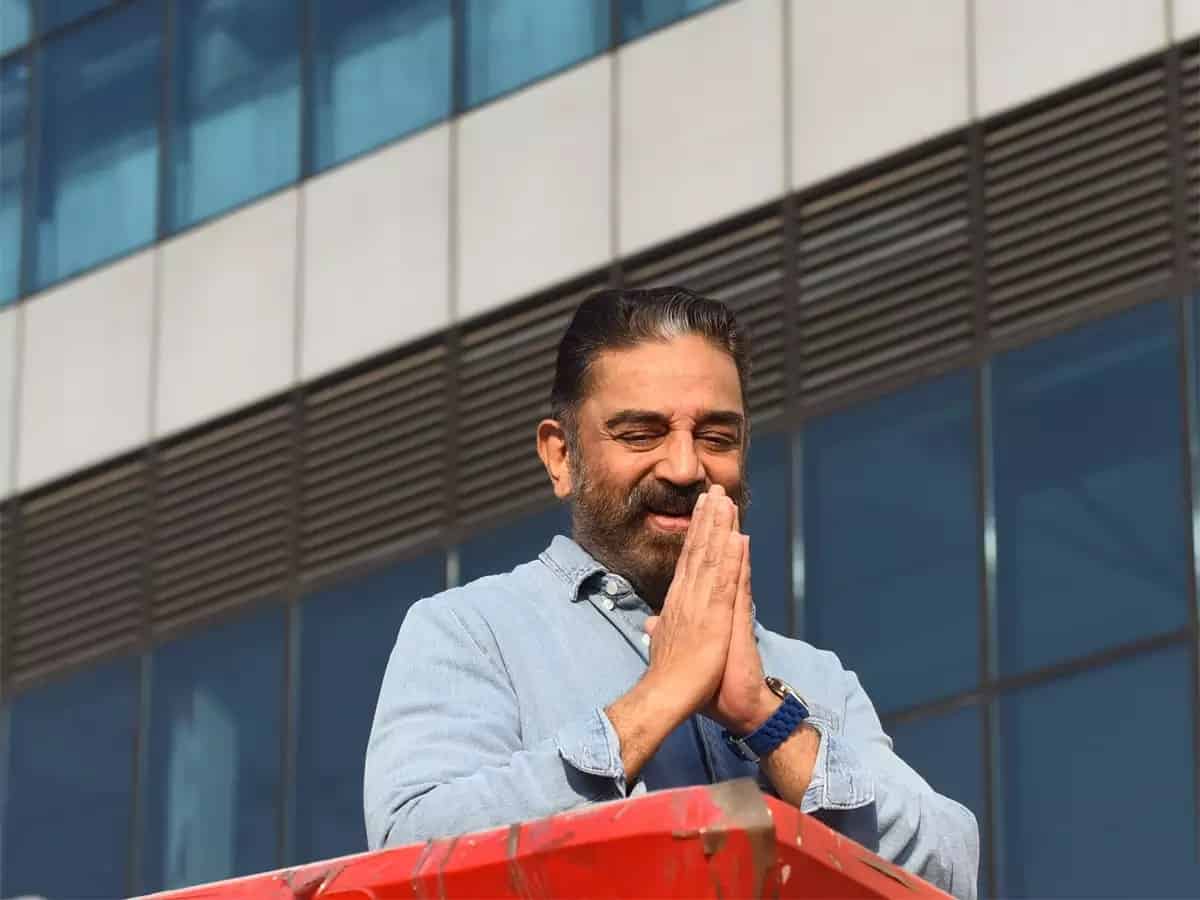 Actor Kamal Haasan is going to contest the Assembly elections in Tamil Nadu from Coimbatore South constituency. Makkal Needhi Maiam President Kamal Haasan will contest on his party’s election symbol ‘Torch’. This is the first time Kamal Haasan is facing a direct election as he himself is contesting the poll.

The election in Tamil Nadu is scheduled to take place on April 6. The MNM party is contesting in 154 Assembly seats out of the total 234 Assembly seats and left the balance seats for its alliance parties. AISMK (All India Samathuva Makkal Katchi) and Indhiya Jananayaga Katchi (IJK), the allies of MNM, will contest on 40 Assembly seats each.

Kamal’s party had earlier contested the 2019 Lok Sabha general election. The party had secured 4 percent votes. It got about 10 percent votes in the urban areas.