EC In Plans of Linking Voter ID With Aadhar 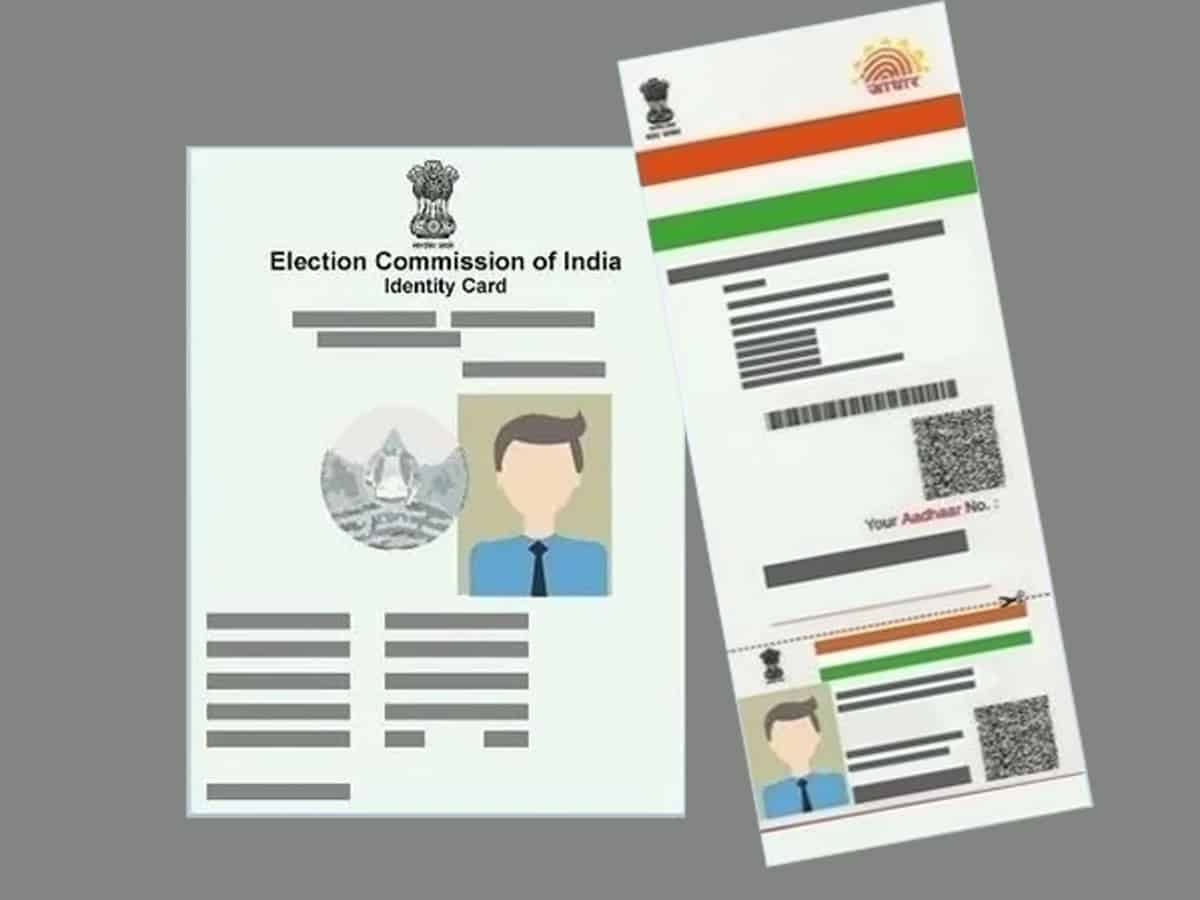 In order to prevent multiple entries to the electoral system from different locations, the Election Commission had put-forth a proposal to link the electoral rolls to Aadhar ecosystem. Union Law Minister Ravi Shankar Prasad said the proposal is now under consideration by the government.

Ravi Shankar added the poll panel is taking necessary measures for the safety and security of the electoral data. This will prevent the hijacking of the electoral system. The EC has now requested the government to provide the Aadhar numbers of the individuals who are already part of the electoral roll or has applied for the voter ID.

The Election Commission had initially started this process a few years back but it came on a halt in August 2015, due to the Supreme Court’s order. The panel was collecting the Aadhar numbers as a part of National Electoral Roll Purification and Authentication Programme (NERPAP) at that time. SC has clearly stated that the sanction of law is necessary in providing Aadhar numbers, the EC is now seeking a few changes in the electoral law.