Stay On CID FIR Against Naidu And Narayana 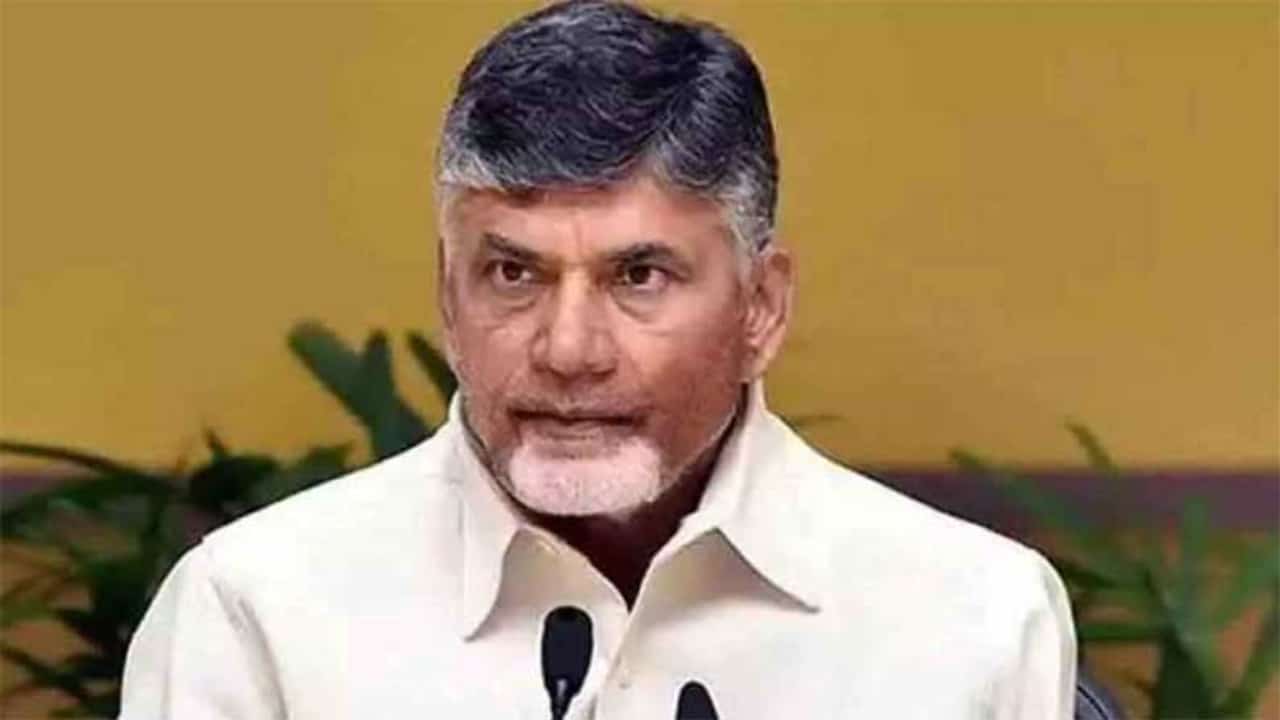 The High Court of Andhra Pradesh has put a stay on the FIR filed by CID against TDP chief Chandrababu Naidu and ex-municipal minister Narayana in connection with the Amaravati land scam.

On Thursday both Chandrababu and Narayana have filed quash petition and this petition came for hearing on Friday. Senior advocate at the Supreme Court of India, Sidharth Luthra represented the TDP chief in the court while Dhammalapati Srinivas on behalf of Narayana. Both the advocates placed the arguments before the court.

CID too deployed its advocate and in all angles, the arguments were made. The High Court delivered its verdict partially in favour of the TDP chief and Narayana. A stay is issued on the CID probe until further notice.

Earlier Chandrababu and Narayana were booked under Section 120 B (conspiracy) and Sections 166, 167 and 217 of the IPC (Prohibition of Assigned Lands Alienation Act of 1977 and the SC/ST Prevention Of Atrocities Act). Narayana was asked to appear before CID on March 23rd for his statement recording.