BJP Has To Explain For Its Ignominious Performance In MLC Elections 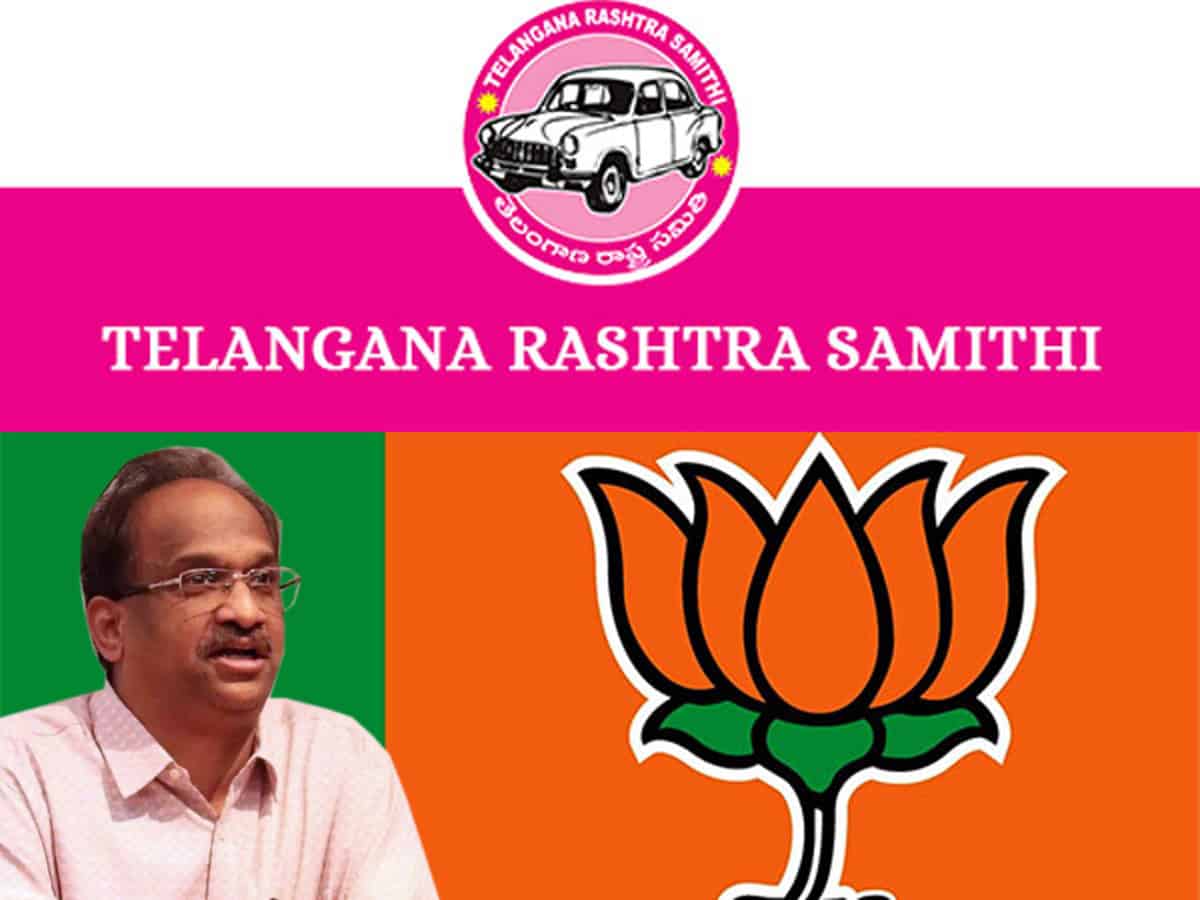 The BJP lost its sitting seat- Hyderabad, Ranga Reddy and Mahabubnagar graduates constituency to TRS. The BJP is reduced to fourth position in the Nalgonda, Khammam and Warangal constituency, which means a significant fall from its 2015 tally, when it almost challenged TRS victory. Thus, the BJP appears to be the biggest loser and its arch rival TRS the biggest gainer in the just concluded MLC elections.

This happens so at a time when BJP is surging after its historic win in Dubbak and a laudable performance in the GHMC polls. The saffron party has to explain for its ignominious performance in a contest that is considered favourable to it. The failure of the BJP to retain its sitting seat in the state capital questions its claims of emerging as an alternative to TRS in 2023. It may be recalled here that the saffron party leadership claimed that the TRS defeat in Dubbak and drubbing at GHMC polls is the beginning of the end of KCR regime. The BJP’s scintillating electoral performance in these two significant elections gave credence to such a political narrative. The TRS victory in Hyderabad is not just getting one more MLC seat. The pink party by wresting this seat from BJP has successfully exposed the saffron political narrative.

More than the BJP’s defeat, the TRS victory is unpalatable to the saffron party. The BJP won the Hyderabad seat by 11 thousand votes in 2015 by defeating his nearest TRS rival. Significantly, the BJP lags behind TRS by 12 thousand votes at the time of final elimination.

The Congress is pushed to the fourth and fifth position in Hyderabad and Nalgonda seats respectively. The party leaders who hoped to repeat Jeevan Reddy’s win of 2019 in Karimnagar, failed to understand the difference between then and now. The grand old party which still is the main opposition in Telangana, lagged far behind the independents in both the seats indicating the party’s poor popularity ratings.

The Nagarjunasagar by poll would be the litmus test for the congress survival and BJP’s claims of emerging alternative to TRS. The results in MLC elections which goes contrary to Dubbak mandate would only reflect the volatile characteristic of politics and fluctuating electoral fortunes before it crystalizes in 2023 general elections.